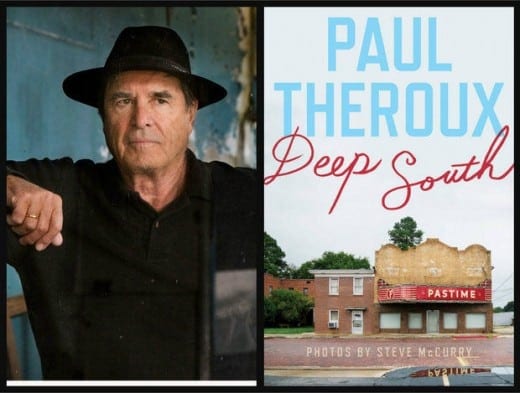 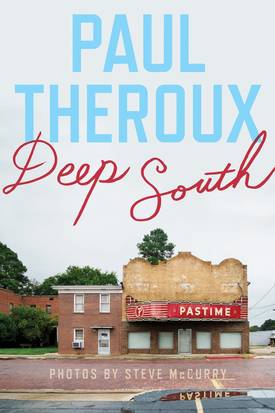 When asked what inspired the first step in what turned out to be a journey of tens of thousands of miles, novelist and travel writer Paul Theroux cites growing up in a very large Boston family, in which competing for time and attention was a daily reality.

“As one of seven children,” he recalls in a phone interview, “my wish from a very early age was to have a space of my own, to leave, to find my own place in the world.”

Finding his place in the world has entailed circling the globe as an observer, chronicler and perpetual student of destinations as far-flung as China, Russia, South America, Mexico and Africa. With the publication of his 51st book, Deep South: Four Seasons on Back Roads (Eamon Dolan/Houghton Mifflin Harcourt), the author of such bestselling travel classics as The Mosquito Coast, The Great Railway Bazaar and Dark Star Safari takes an unsparing look at the American South.

Theroux will be in conversation with Chuck Reece of The Bitter Southerner at a Margaret Mitchell House lecture on October 8 at 7:00 p.m.

The pace and storytelling of Deep South are as languid and unhurried as the people Theroux encounters during months of road-tripping between 2012 and 2014. He restricted his visits to rural areas because big cities are “like tiny islands in a vast sea,” and not representative of the broader culture.

Divided into four seasons, Deep South weaves a snapshot of the author’s home on Cape Cod into each section of the narrative, helping to contextualize his transition into warmer climes.

Winter, for example, begins, “The knifing wind had whittled the snow into beautiful contours like sculptural drapes… and wrapped it in scarves and shawls at the lumpy bases of tree trunks.”

By the time Theroux pulls into the sunlight of Lumberton, North Carolina, 24 hours later, the reader is as grateful to have escaped such icy conditions as he is self-conscious about the state of the car’s “conspicuous, weather-struck, out-of-state look.” 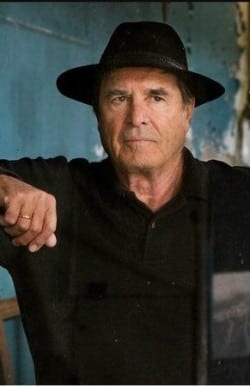 Fall opens on a hot Sunday morning in Tuscaloosa, Alabama, with a befuddled Theroux — having just concluded a three-day drive from New England — studying a map behind the wheel of his car. Suddenly, a voice (so soft he doesn’t realize the speaker is addressing him) asks, “You lost, baby?”

Upon explaining that he is lost and a stranger in town, the woman chides, “Ain’t no strangers here, baby,” before guiding him to his destination: a church so off-the-beaten-path that “you gotta be goin’ there to get there,” as the locals say.

Theroux learns that such sweetness, casual endearments and unsolicited offers of help are fundamental to a culture that prides itself on manners and hospitality. The goodwill, he says “felt like an embrace,” in a place where “Kin Ah he’p you…in inny way?” is the rule and not the exception. “A travel’s dream.”

But if given an opportunity to express themselves and their frustrations freely, the gun enthusiasts are “not wicked people out to commit mayhem.” Instead, he discovers, they usually “had a gripe with the government and strong views on neighbors or crime, and felt put-upon or slighted. A man with a weapon was a man with something on his mind.”

Gun shows help Theroux understand how besieged, manipulated (by the federal government), defeated and weakened many Southerners still feel over the Confederacy’s defeat in the Civil War. And though the Yankee traveler grows weary of hearing prevailing myths of the genteel plantation society that endure in the South — irrational nostalgia, to use author Charles Shelton Aiken’s term — he learns not to blurt things like, “That was 150 years ago.”

Instead, Theroux “listened with sympathy, because conquered people feel helpless. And the proof of this is in the monotony of their complaint.”

Poverty is a well-documented scourge in the South, but when President Bill Clinton signed the North American Free Trade Agreement into law in 1994, scores of manufacturers decamped for Mexico, China and India, taking thousands of jobs with them and plunging local communities into the kind of abject poverty Theroux had only seen in Third World countries. 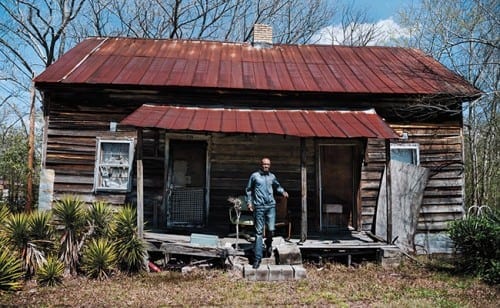 He draws other similarities, for good and ill, between the South and the global community. He observes that the primacy of place accorded the black church, which he describes as the “heart of the community,” is akin to the status mosques and temples enjoy in Africa and India. He compares a motel-turned-refuge for “the truly hopeless and homeless” in Allendale, South Carolina, to any number of bullet-ridden motels in Mozambique that shelter poor African families following civil war there. And he notes that 2015 statistics on food insecurity in Arkansas, where one in five residents do not know where their next meal will come from, are identical to those of Sri Lanka.

An inveterate note-taker, Theroux documents his travels with pen and paper alone. He cautions that “a camera is a very dangerous instrument if you want to be in the moment and have the image impressed upon your visual memory.” But thanks to photographs taken by Steve McCurry, Deep South offers a well-rounded portrait of a place that is alternately self-aware and utterly unknowable.