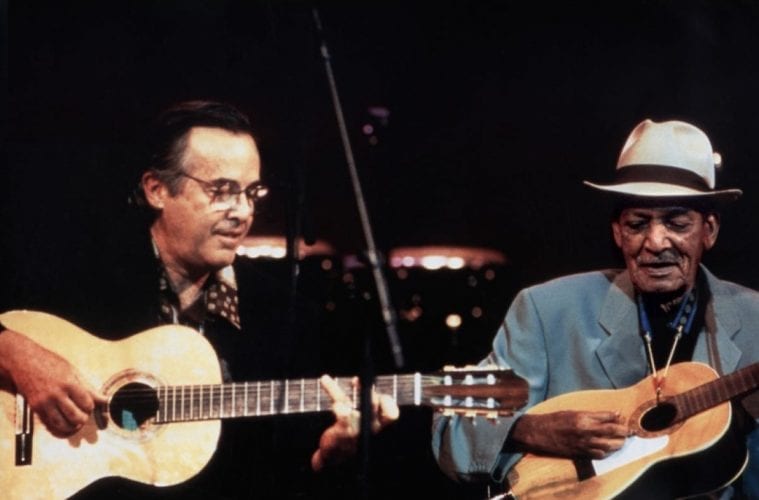 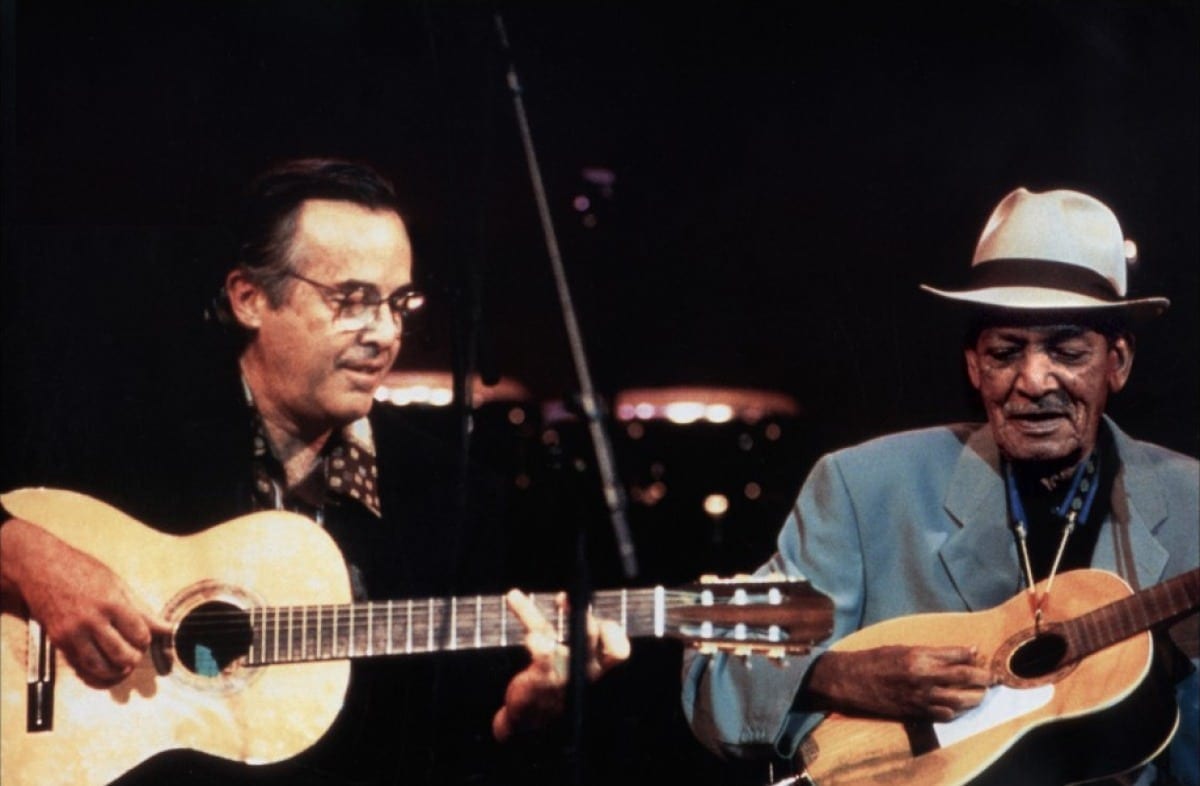 Before the death of High Museum of Art film curator Linda Dubler in 2011, Atlanta was home to one of the world’s preeminent Latin American film festivals. In 2010, the 25th annual Latin American Film Festival at the High featured 15 new films — some making their U.S. premieres — with a special focus on Argentinean film and extraordinary works from Mexico, Peru, Chile, Brazil, Colombia and Uruguay.

With support from the consulate generals of Argentina and Mexico, Dubler cultivated deep ties to the various Latin American communities in Atlanta, targeting lovers of art cinema alongside expatriates eager to see films from their homelands. Audiences flocked to the High for these screenings, which regularly played to packed houses.

That the museum elected not to fill the film curator position signaled an institutional decision to jettison cinema. The High abandoned meaningful cinematic programs and marquee events like the Latin American Festival, leaving a gaping hole in the cultural fabric of the community.

The Atlanta Film Festival, in partnership with Georgia State University’s Rialto Center for the Arts, aims to fill this void with the launch of Cinemás Film Series, a four-film sampler aiming to showcase cultural and cinematic diversity within the Latin American community. 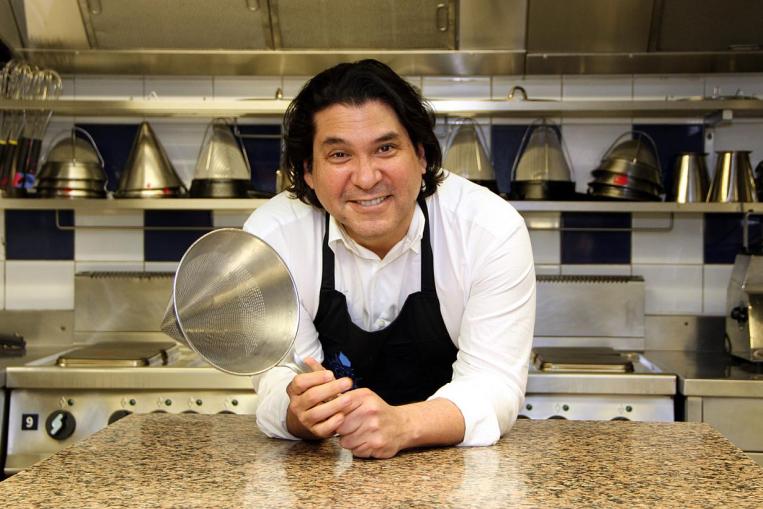 This program hints at a strategic move towards a year-round film society model by the film festival, which will develop niche cultural programming — in this case to honor National Hispanic Heritage Month — throughout the year.

This two-day series, which runs on Saturday and Sunday, features an eclectic pair of recent narratives from Colombia and Venezuela, and a pair of documentaries by outsiders — American director Julia Patricia Perez’s Finding Gastón, a portrait of Peruvian chef Gastón Acurio, and the modern classic Buena Vista Social Club from German director Wim Wenders that introduced the world to the Cuban musical ensemble that became an international phenomenon.

The journey launches Saturday at 5:00 p.m. with the gem of the lot, Los Hongos (literally The Mushrooms or The Fungi) a coming-of-age street drama that takes viewers on a quest through the colorful, noisy street and youth culture of Cali, Colombia, hometown of filmmaker Oscar Ruiz Navia.

Set against the backdrop of the Arab Spring halfway around the world — only a click away in this modern world thanks to the Internet — the youths are inspired to contribute to a collective Living Walls-style piece with a group of local street artists. 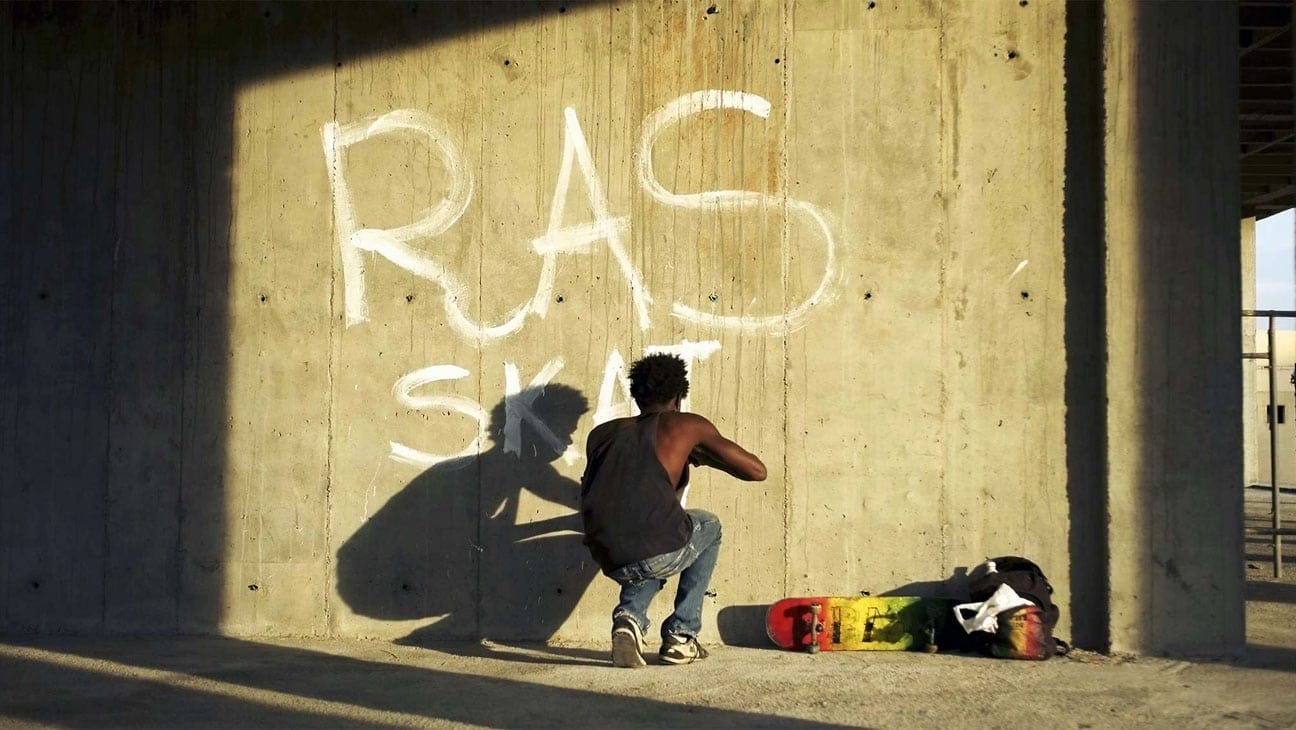 Finding Gastón, which screens Saturday at 7:30 p.m. will sate foodies looking for the secret sauce behind Peruvian cuisine and the impact its leading purveyor has made in his home country and abroad.

American Julia Patricia Perez provides illuminating historical context while following the superstar chef, who is elevating the profile of his country’s cuisine almost single-handedly. With an unrivaled passion for food, Acurio is literally creating a cultural legacy by inspiring future generations in Peru to pursue culinary arts.

Screening Sunday at 3:00 p.m., Venezuelan director Mariana Rondón’s Pelo Malo (Bad Hair) pushed cultural buttons when it debuted at the Toronto Film Festival in 2013, owing to its complex treatment of issues of racial identity and class, as well as its representation of homophobia.

Nine-year-old Junior (Samuel Lange) lives alone with his single mom, Marta (Samantha Castillo), a tough, proud and determined woman who struggles to raise a strong son against the odds.

Even as starkly vivid locations capture the barrenness slum life in urban Caracas, Pelo Malo shines thanks to the flamboyant vitality of Samuel Lange’s Junior. Junior’s fixation on ironing out his kinky hair for his school picture drives the central conflict between a concerned single mother and her son as this telling film examines their intimate, but tense relationship. 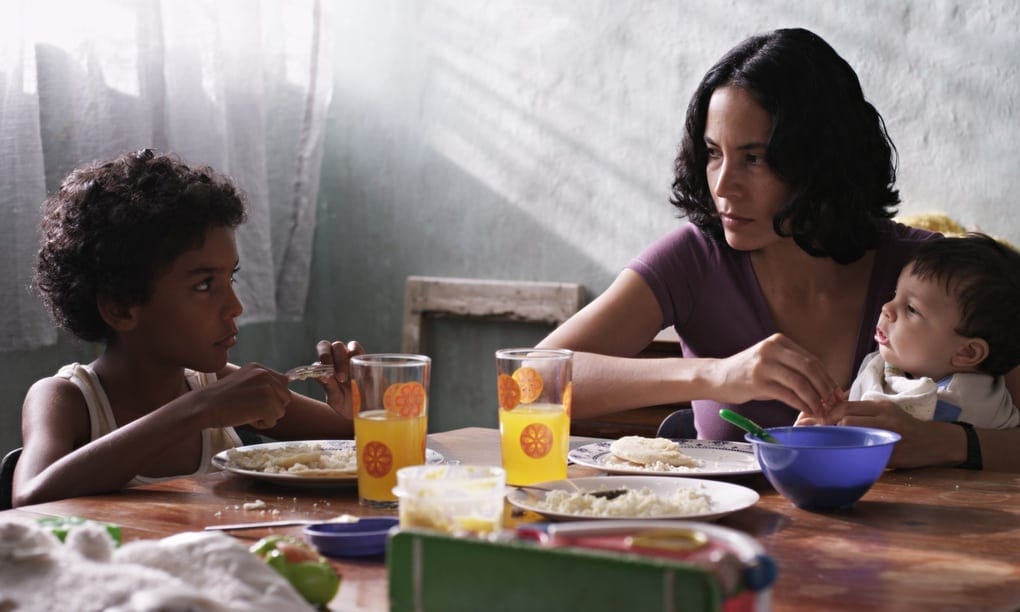 Even as the music remains timeless, the film serves as a dual time capsule. It captures the raucous energy and enthusiasm of 1950’s Havana, and serves as a snapshot of the spirit that stubbornly fueled Cuba’s decaying post-Cold War era revolution. As a cultural artifact, the film is worth revisiting, but those eager to dance in the aisles can experience the band itself — live on the Rialto stage — two weeks later on Saturday, October 24 at 8 p.m.

Linda Dubler’s obit in the Atlanta Journal-Constitution includes a quote about the importance of Americans seeing foreign-made films: “We’re used to exporting our sensibility, not importing other sensibilities,” she said. “International film makes the world much larger.”

Of course, the paradox of expanding one’s worldview through cinema is that it also makes the world smaller. Movies can bridge gaps of understanding, open a window of compassion and ultimately connect us to our shared humanity. As U.S./Cuban government relations slouch towards normalcy, the impact of Buena Vista Social Club’s cultural diplomacy on U.S./Cuban relations may be on par with what ping-pong did to U.S./Chinese relations a generation ago.

With Cinemás, the Atlanta Film Festival and the Rialto Center will take four small steps toward showing Atlanta audiences a much larger world stage, if only for two days.