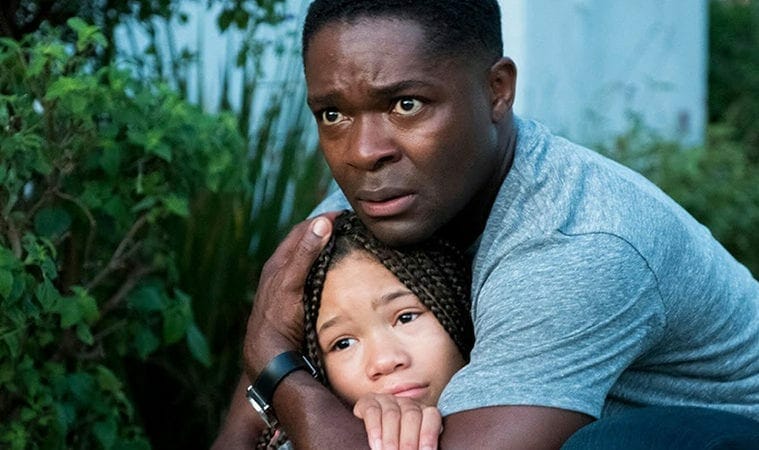 Ten years ago, Kathleen Bertrand found herself in conversation with CEO William Pate of the Atlanta Convention and Visitors Bureau, where she once worked. Tyler Perry had been making a seismic impression as an Atlanta-based director/producer, and the Georgia film industry had begun to boom. When executive director Kathleen Bertrand began doing research for what would become BronzeLens, she recalls thinking, “I think this is something we can do. There is space for us.” (Photo by CatMax Photography)

Atlanta, a city with a black population of more than 60 percent, however, didn’t have a major festival for African American audiences. Bertrand ran with Pate’s initiative and began exploring what it would take to build one. Her creation, the BronzeLens Film Festival, is now one of the city’s major film events and one of the largest of its kind in the nation. Bertrand is its executive producer.

Before BronzeLens, Bertrand did event planning geared toward diversity. She researched fest ideas nationwide for four months but didn’t find a lot. “There were some smaller festivals,” she says, “but nothing popping out on a national radar. I said, ‘I think this is something we can do. There is space for us.’”

There was a learning curve, including projection/equipment mishaps, but they carried on. “We dug down and made sure everything was tight,” she says, vowing they’d always be prepared going forward. “You have someone’s baby, and you want the best platform for them.”

In 2010, its inaugural year, BronzeLens screened 24 films and attracted 1,400 patrons. This year will see 100 films and a likely crowd of at least 6,000. The festival received submissions from more than 35 countries; about 15 percent of filmmakers planning to attend are Georgia-based.

The stature of BronzeLens skyrocketed three years ago when it was approved as an Oscar-qualifying festival. Each year’s best short award-winner can enter the Oscars’ short subject competition. Besides screening high-profile films, the fest sponsors panel discussions and special events. The Women SuperStars Luncheon is a signature event. “We were doing it before it became popular and trendy,” Bertrand says. “We have honored 48 amazing women in front of and behind the camera.”

On Cinema and Social Justice Sunday, the fest showcases topical films that deal with such issues as Black Lives Matter and police brutality. This year’s Sunday Brunch With the Brothers segment will feature Yusef Salaam and Raymond Santana Jr., two of the exonerated men accused in New York City’s 1989 Central Park Five case. Their story was told recently in Ava DuVernay’s Emmy-nominated series When They See Us.

Atlanta filmmaker Deborah Riley Draper has had three films in the BronzeLens fest, including this year’s Illegal Rose. Ten years ago, a friend suggested she join the host committee, and she agreed. “I wanted to transition into making films that were important, that could provoke, incite and inspire people — and look at the untold stories of African Americans from a different lens,” she says. “That first year we were all buzzing with excitement. We knew we were doing something important, but we didn’t know it would turn into something of this nature.” A scene from filmmaker Ava DuVernay’s 2014 biopic, “Selma.” DuVernay connected with the BronzeLens fest early in its history. (Photo by Paramount Pictures)

Early in BronzeLens’ history, Draper tried to convince Bertrand to see something from a relatively inexperienced filmmaker. That filmmaker was Ava DuVernay, who has gone on to make Selma, A Wrinkle in Time and When They See Us, among others. DuVernay’s connection with BronzeLens continues.

“I pushed to show her film because I thought she was going to be amazing,” Draper says. Now BronzeLens screens two projects each year from DuVernay’s distribution company.

Draper looks at BronzeLens as not just an opportunity to see quality films but a tremendous networking event for filmmakers. “I’ve met so many filmmakers of color from around the world,” she says. “We are all still learning, but because of BronzeLens, we are so far removed from where we were then that we can bring things to the table and share that with others.”