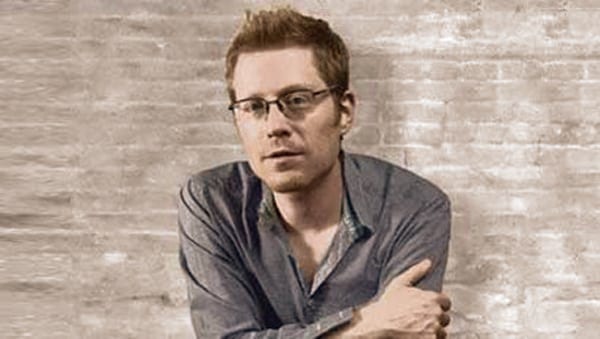 Actor Anthony Rapp, star of both the film and stage versions of Rent, will do a free public question-and-answer session Thursday at noon at the Alliance Theatre’s Hertz Stage.

Rapp’s appearance coincides with his starring role in the touring version of If/Then, which runs at the Fox Theatre August 9-14.

The actor began his film career as Daryl in the hit Adventures in Babysitting. He’s also appeared in such movies as Dazed and Confused, Six Degrees of Separation and A Beautiful Mind. But Rapp has made his mark as an actor in Broadway musicals. He’s best known as Mark Cohen in the Broadway and film versions of Rent. He’s also starred in the Broadway revival of You’re A Good Man, Charlie Brown and the national tour of Little Shop of Horrors.

There are no advance tickets for the event, which will be moderated by ArtsATL’s Jim Farmer, who also is executive director of the Out On Film Festival. Rapp’s appearance is sponsored by Out On Film, the Alliance Theatre, Broadway In Atlanta and Georgia Voice.