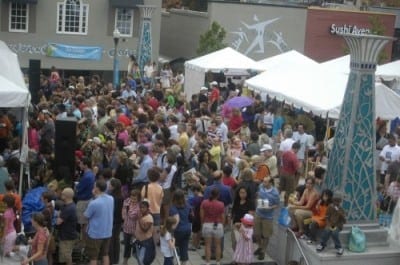 The Decatur Book Festival is doing what Oprah Winfrey couldn’t: getting novelist Jothanan Franzen to talk. Billed as the largest independent book festival in the country, the DBF kicks off its fifth year Friday, September 3, with a keynote address by Franzen, followed by a weekend teeming with author appearances, music, theater, poetry readings, kid stuff, fast food and fun crowds, all milling throughout the little Atlanta suburb that’s part Mayberry, part Berkeley. 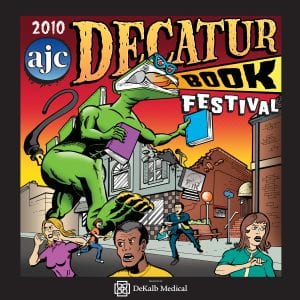 Franzen, author of the acclaimed “The Corrections” and the new “Freedom,” arguably the most anticipated literary novel of 2010, isn’t quite in Thomas Pynchon’s realm of reclusiveness, but he’s clearly someone who doesn’t relish the modern publicity machine. (His official publicity photo looks as if it was taken by a stalker, without his knowledge or consent.)

To publicize “Freedom,” his first novel in nine years, Franzen agreed to a recent Time magazine cover story … and the DBF… and not much else. (The Oprah reference, if you don’t recall, goes back to 2001, when she wanted “The Corrections” for her book club, he made some mildly ambivalent comments about being chosen, and the media fanned it into a feud.) 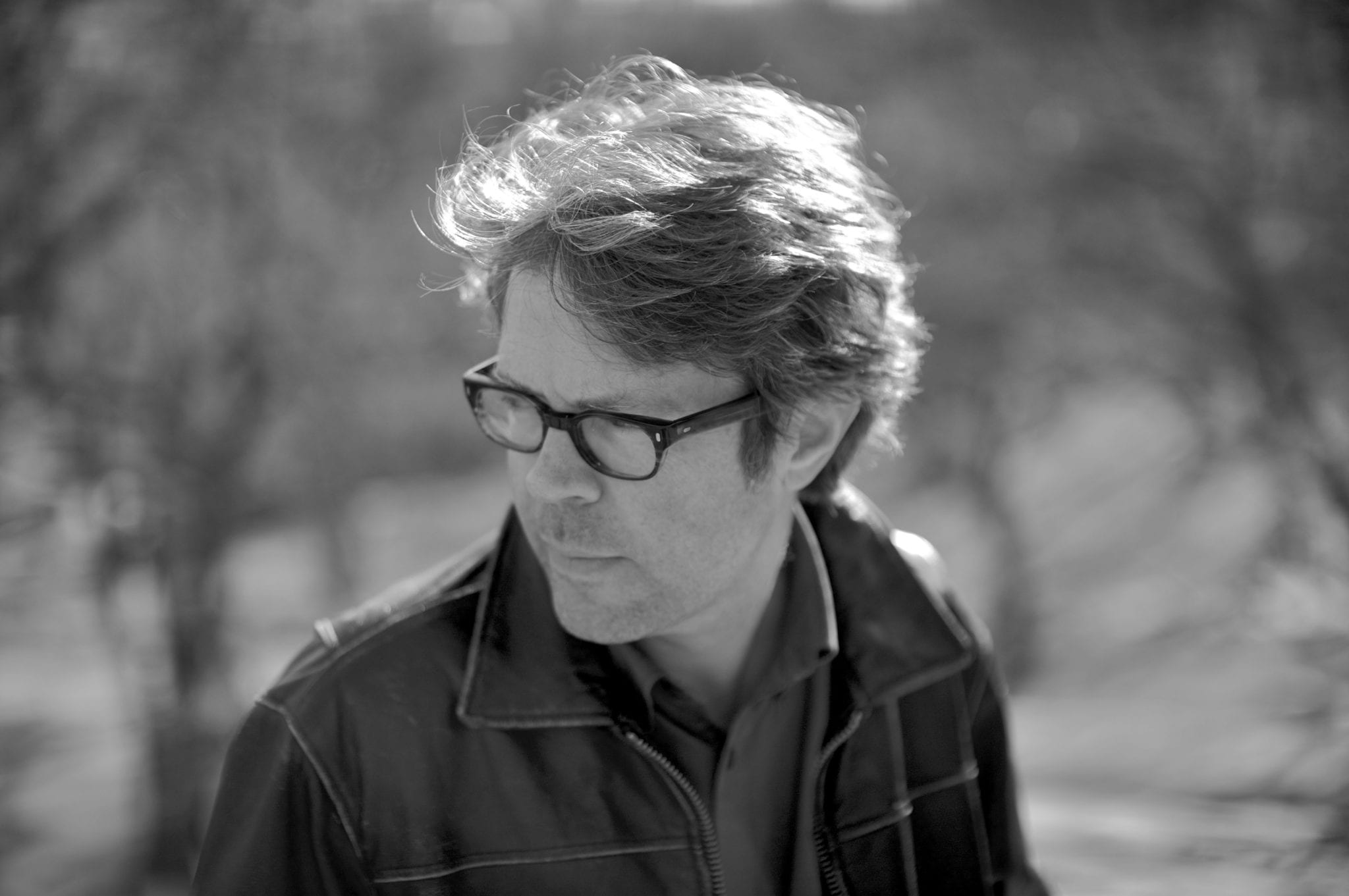 “I have a sneaking feeling there’s not going to be many more chances to see Jonathan Franzen on a book tour,” says DBF mogul Daren Wang. “It’s fair to say he doesn’t really enjoy the limelight. I think he’s going to step back from these kinds of public appearances. We’re really lucky. It moves the book festival forward one more step in terms of national importance.”

Franzen’s keynote — at 8 p.m. September 3 in Agnes Scott College’s Presser Hall — is free but requires an entry ticket, and they’re almost gone at this writing. There will be an overflow room with a live video feed in Presser, but that will also require a ticket.

The author recently made a video for his publisher and talked about how uncomfortable he was making the video — and by extension, doing extra-literary publicity tasks. “This might be a good place for me to register my profound discomfort at having to make videos like this,” Franzen said. “To me, the point of a novel is to take you to a still place. You can multitask with a lot of things, but you can’t really multitask reading a book. You’re either reading a book or you’re not. To me, the world of books is the quiet alternative, an ever more desperately needed alternative.” 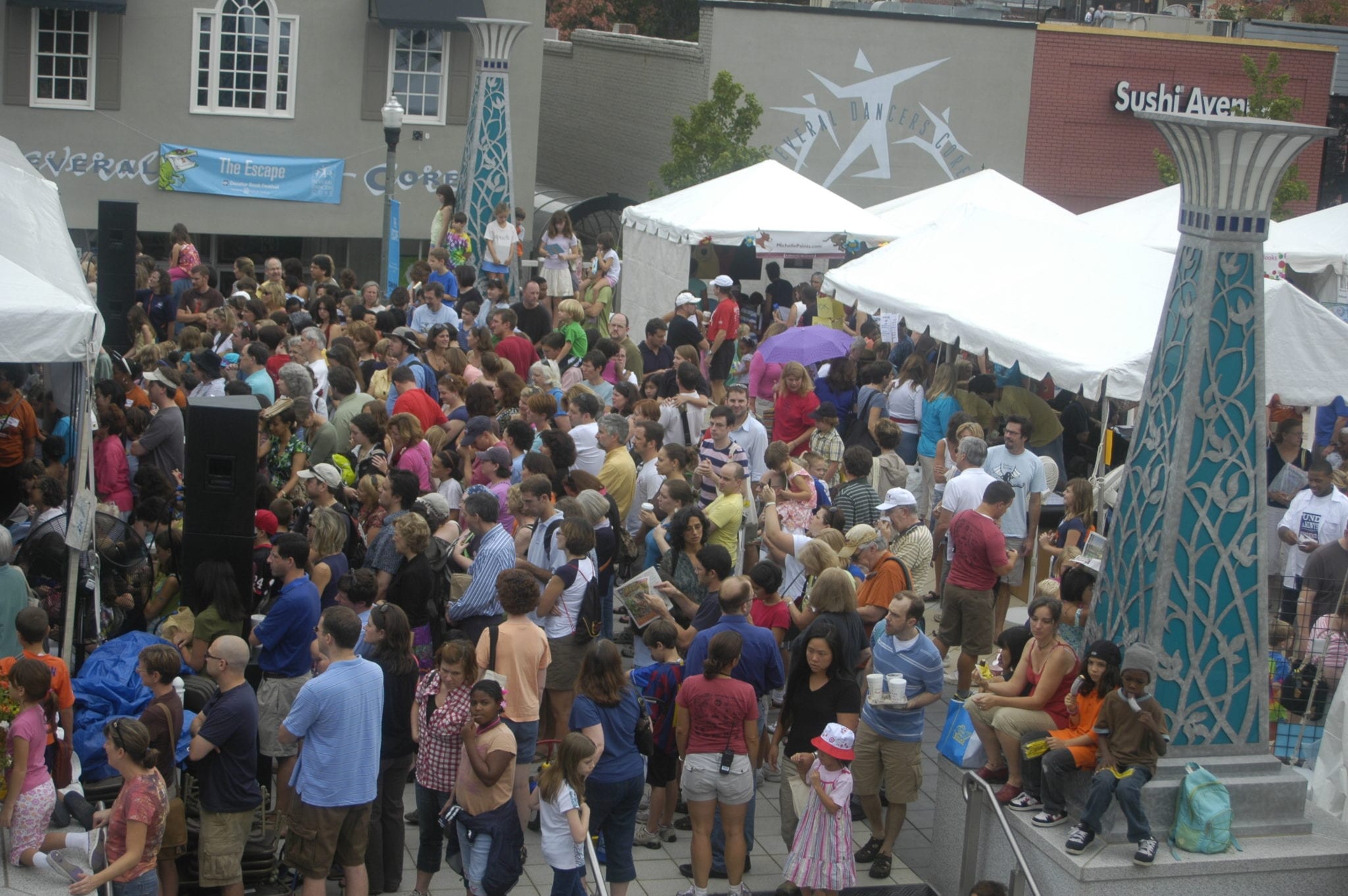 That manifesto is a little ironic in the context of the Decatur Book Festival, which promotes reading and authors in a way that is frequently big and fun and even a little loud, and can require massive multitasking rather than Franzen’s “quiet alternative.” In the best combination of worlds, a book fan would enjoy the carnival aspects of the festival, learn about some new books, then go home for some quiet alternative time. (Disclosure: I have done some volunteer work for the DBF in the past.)

The festival is vast, and if you’re inclined to go on September 4 or 5, it’s worth spending time at its website to plan your attack. Here are a few highlights: 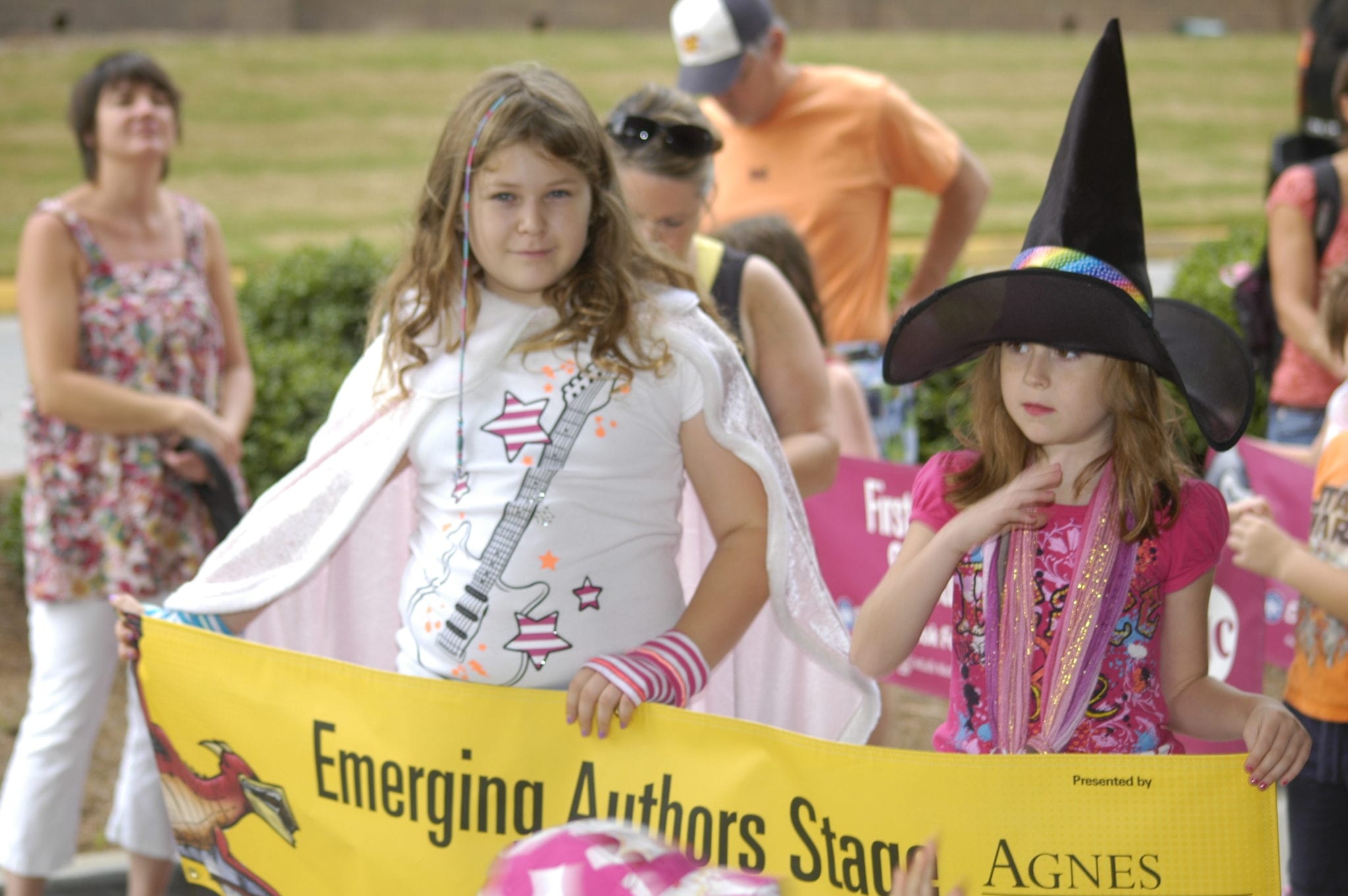