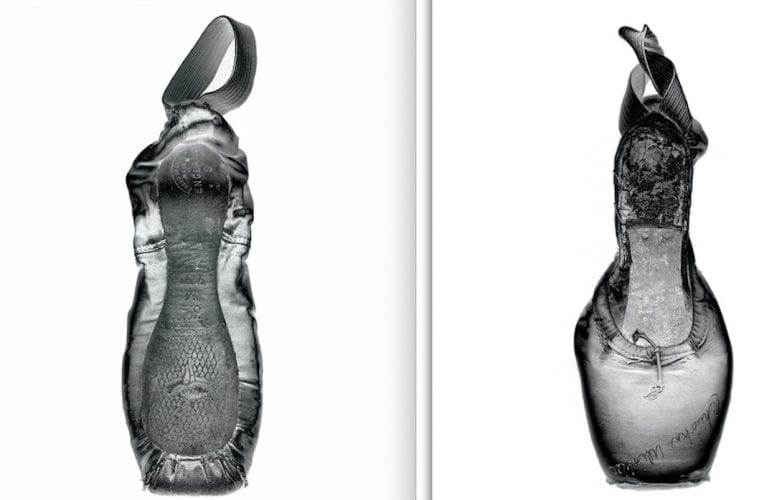 There is something decidedly personal about a ballerina and her relationship with her pointe shoes. Other artists have tools — a guitarist has a guitar, a painter has a brush — but there is no more intimate, or fleeting, relationship than a dancer and her shoes.

Believe it or not, ballerinas danced in heels until the mid-18th century. The first version of pointe shoes came into existence in 1795, to allow dancers to rise up on their toes. The modern pointe shoe was born out of necessity: Russian ballerina Anna Pavlova had high, arched insteps that were prone to injury when dancing en pointe (on her toes), so she inserted leather soles into her shoes for extra support and flattened the toe area to form a box. Other dancers quickly followed her lead.

For a modern ballerina, the pointe shoe is deeply personal and personalized. Each dancer hand-sews the ribbon that secures the shoe in a spot unique to them. Each dancer has preferences for how the shoes will fit and the thickness of the leather shank that aids them in rising to their toes. The shoes also have a fleeting life; some last for only one performance. Atlanta Ballet‘s official principal photographer, Charlie McCullers, became fascinated with the individuality of pointe shoes and the stories each shoe could tell. He began to photograph them using a high-resolution scanner as his camera. This series of photographs has never before been published.

McCullers was born and raised in Atlanta and has been at the forefront of Atlanta photography since he began his career in 1985. His commercial portfolio includes many Fortune 500 companies, and he was commissioned by the High Museum of Art as the principal photographer for the Elton John Chorus of Light exhibit in 2001. His evocative baseball photographs that focused on the culture of the game went on display at Turner Field in 1996 and stayed there for four years.

He began to work with Atlanta Ballet in 2000 and was named their official and principal photographer in 2005, shooting rehearsals, performances and personal projects with the dancers.

McCullers is currently working on a MFA at the Savannah College of Art and Design. Where the Light Enters, his thesis exhibition in partnership with Cecilia A. Montalvo, will be on display at the Trois Gallery from February 15 through March 15.

McCullers says he uses his camera to dig into layers of meaning. “It is the back story that provides an image with depth and resonance,” he says. “This connection bestows certain imagery with a power to convey deeper meaning and the ability to unveil a simple secret.” 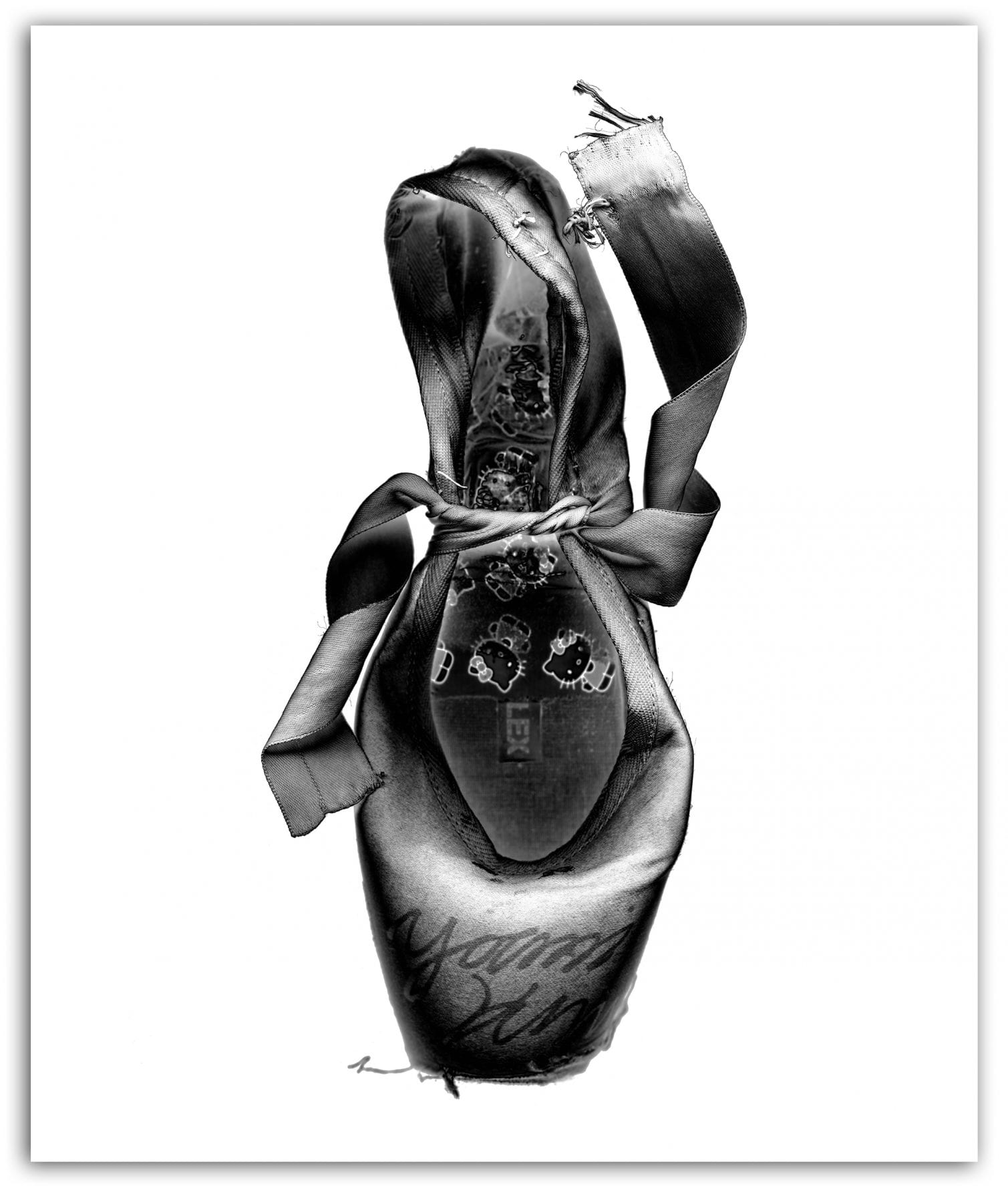 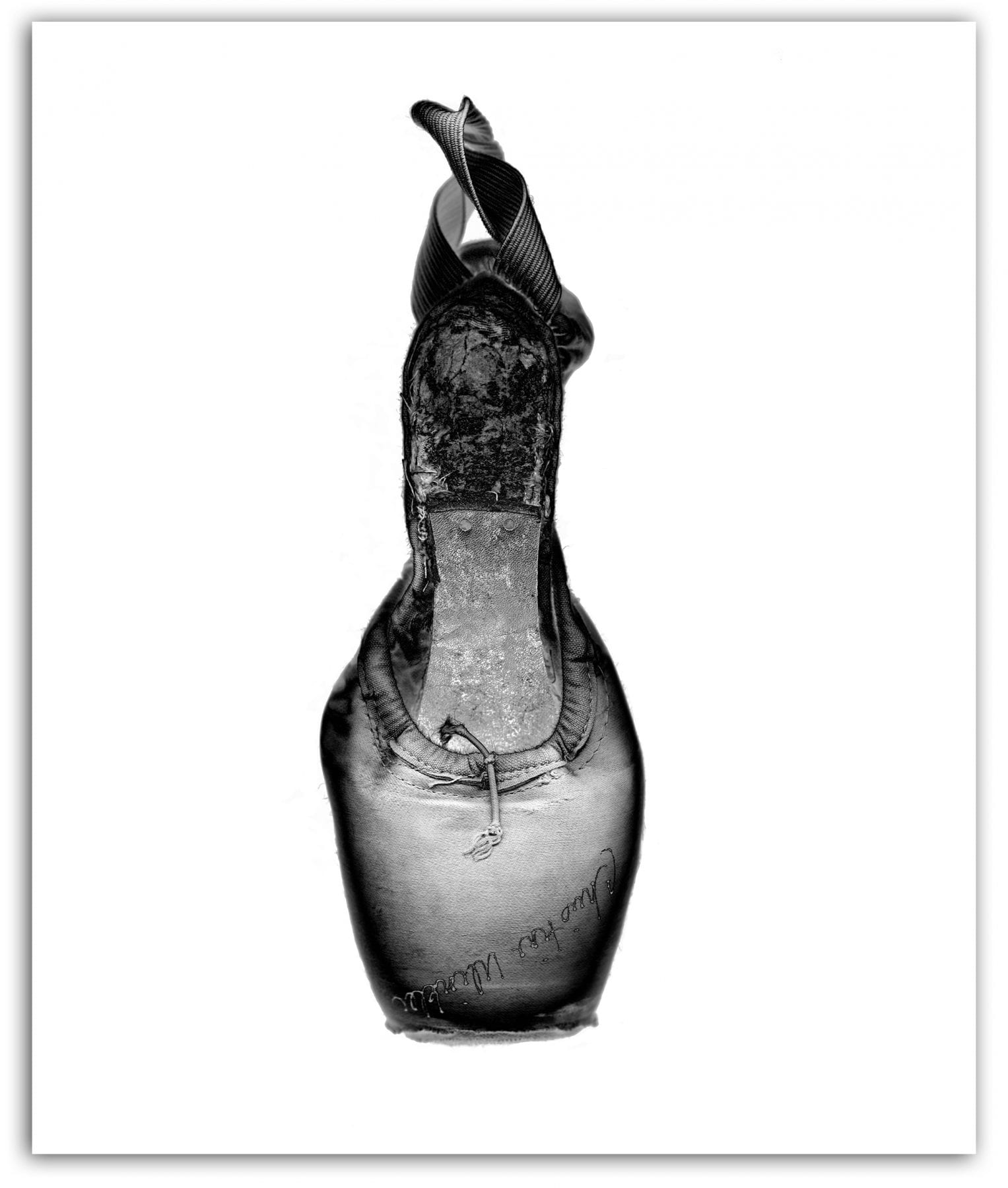 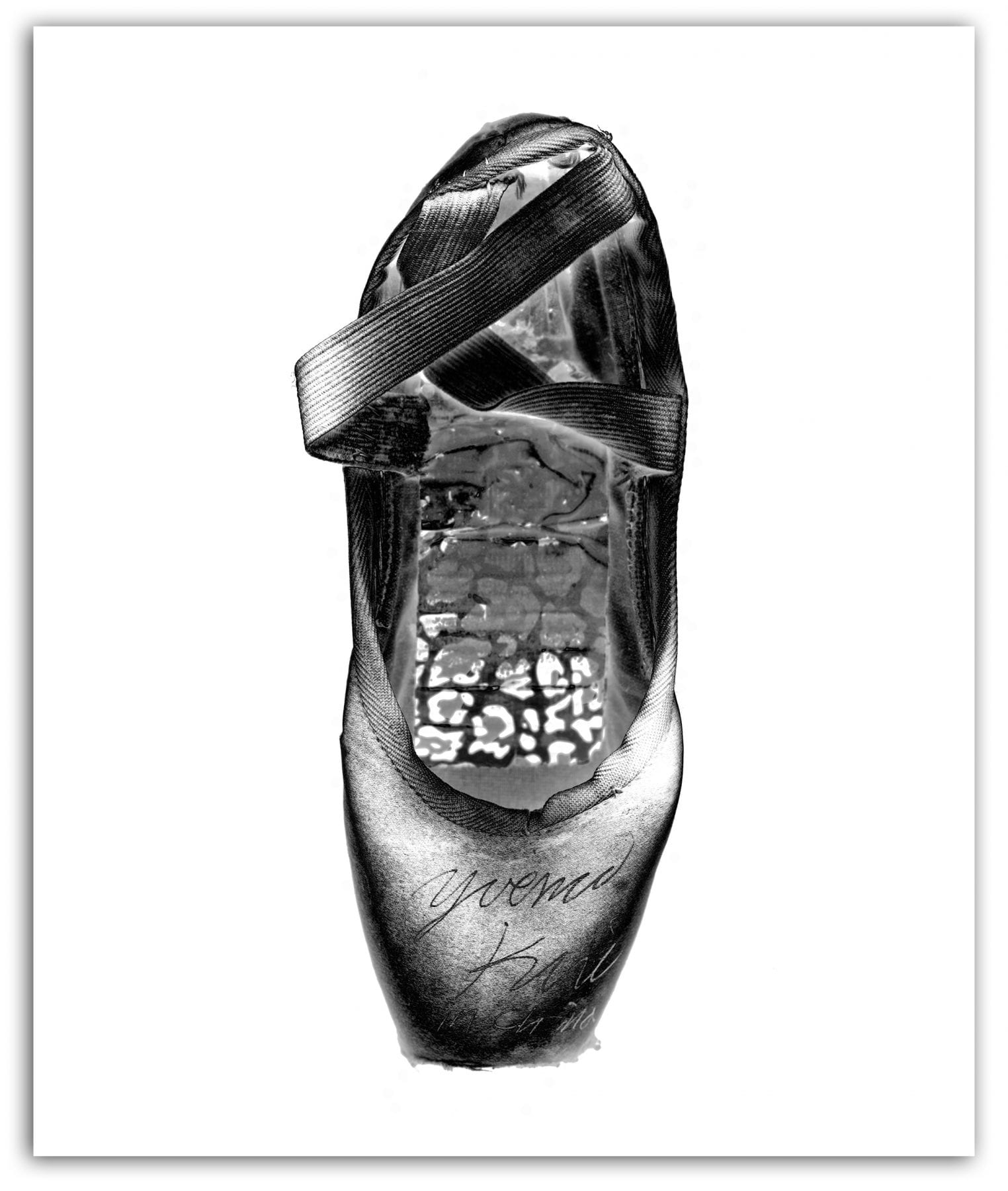 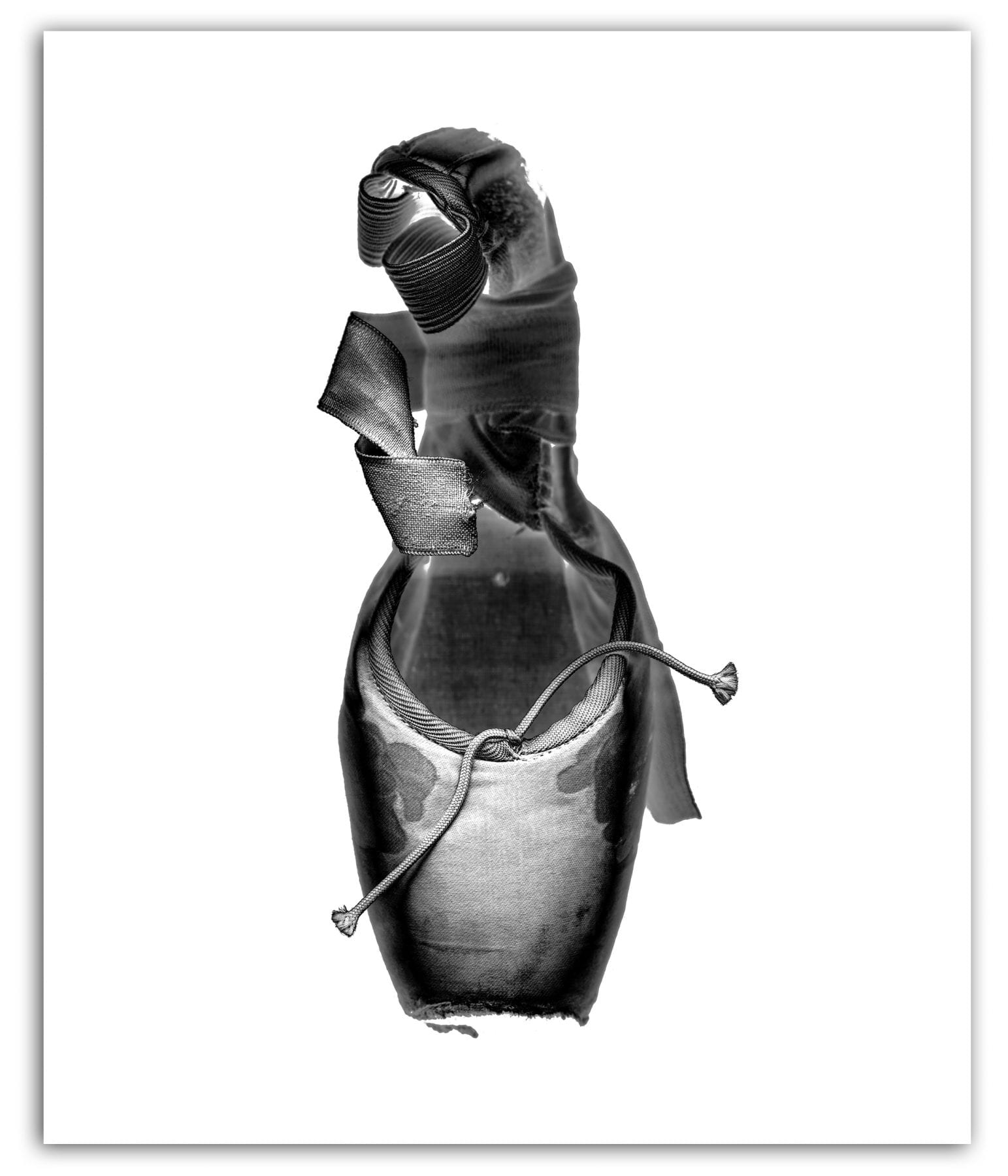 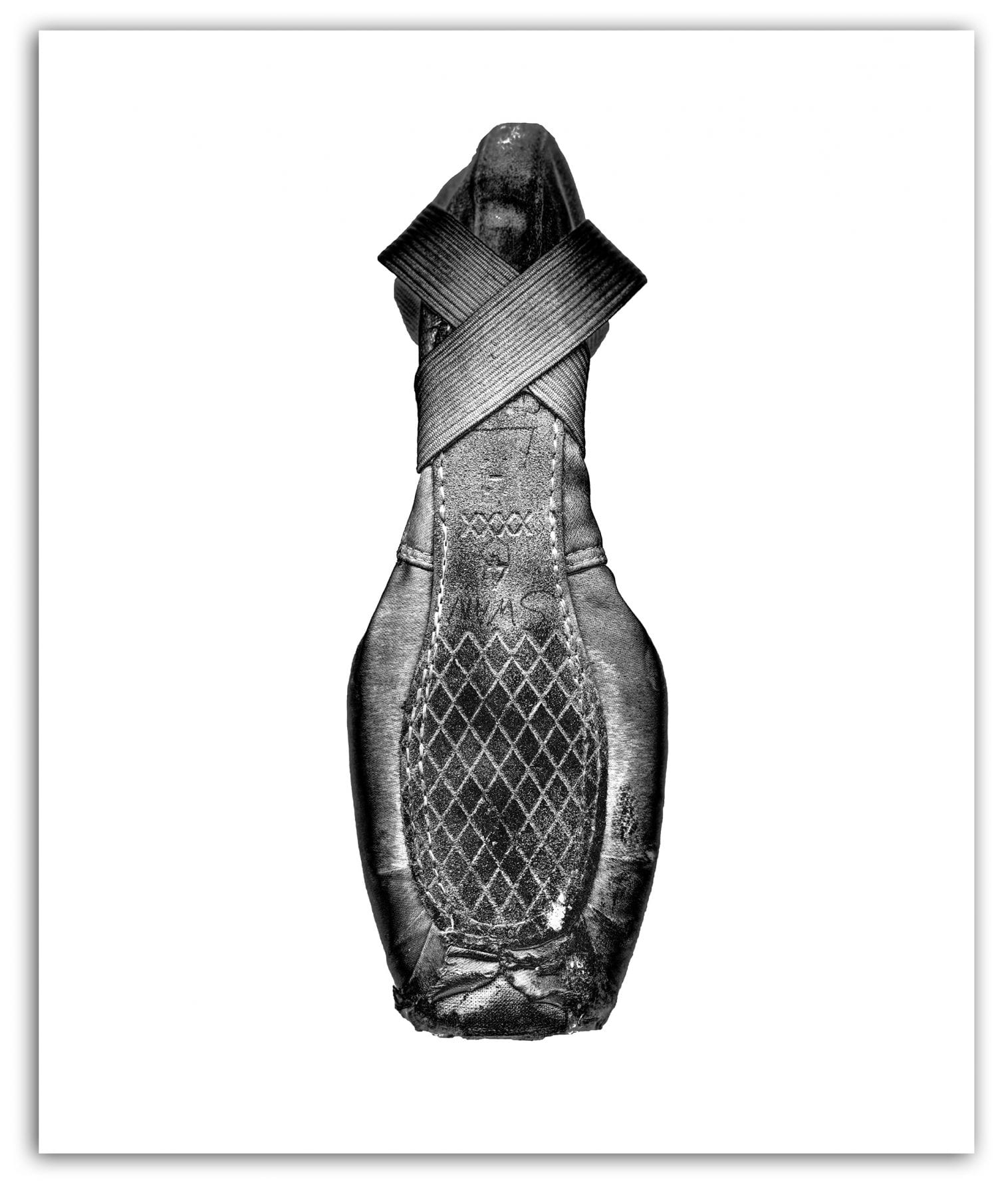 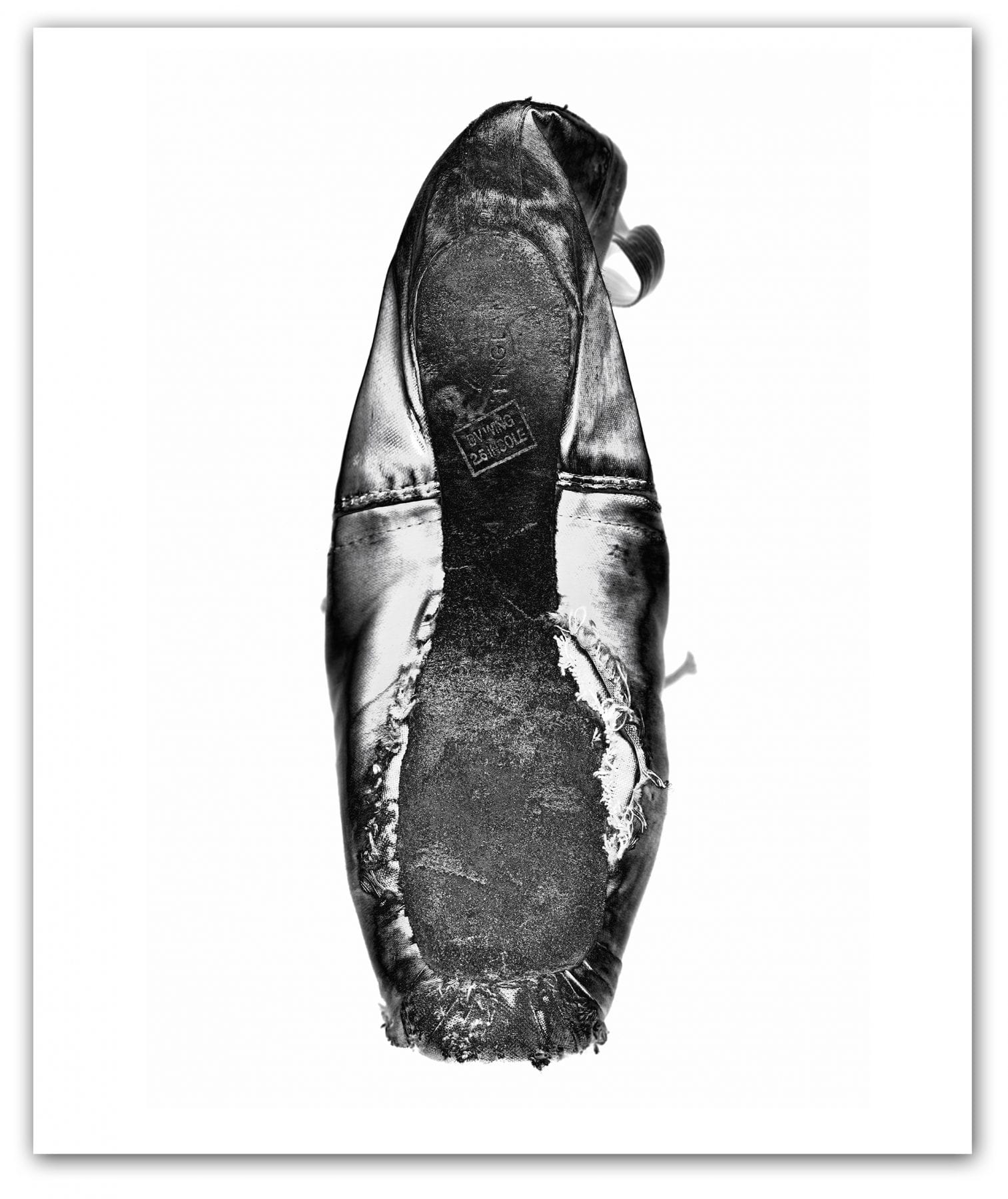 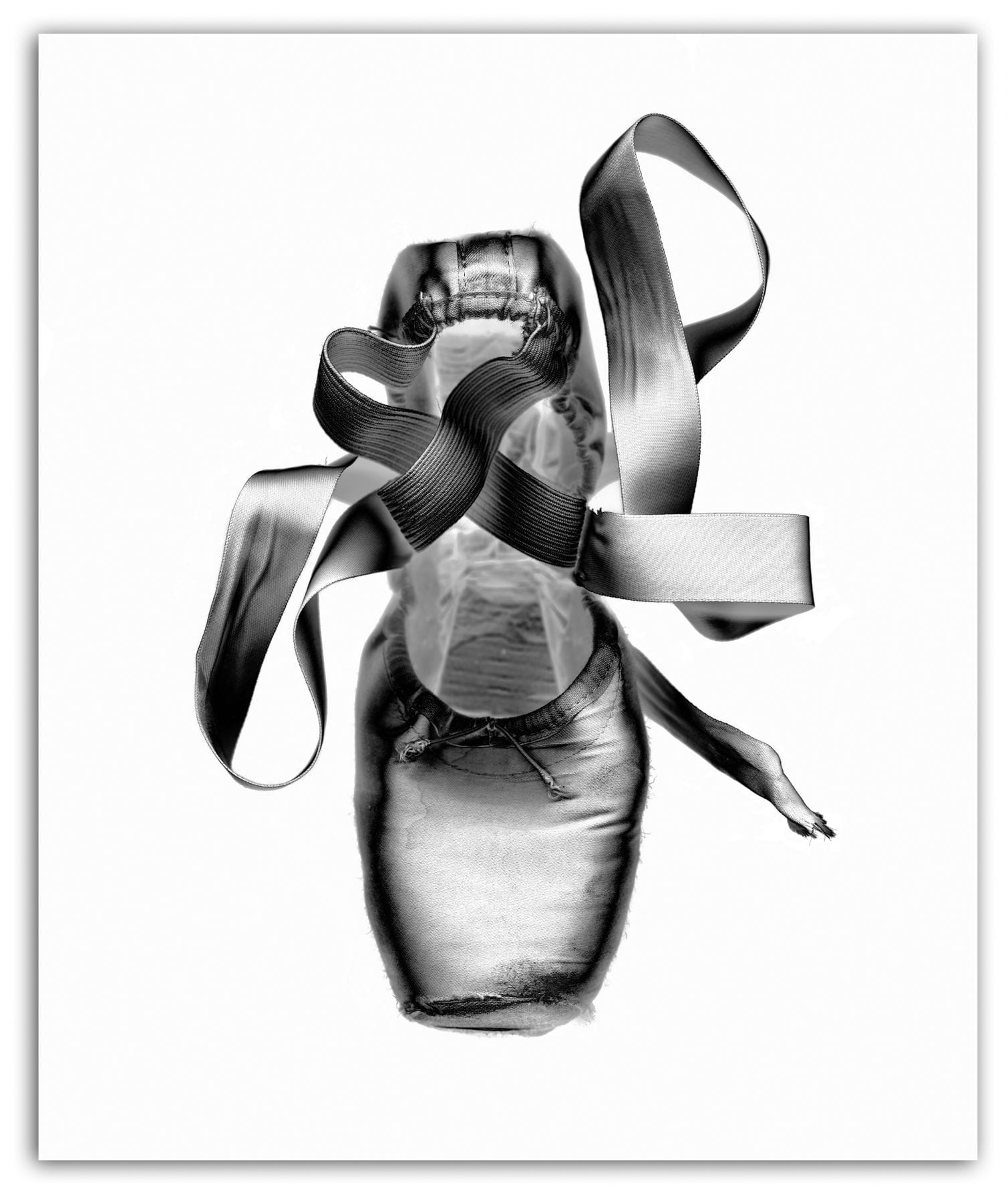 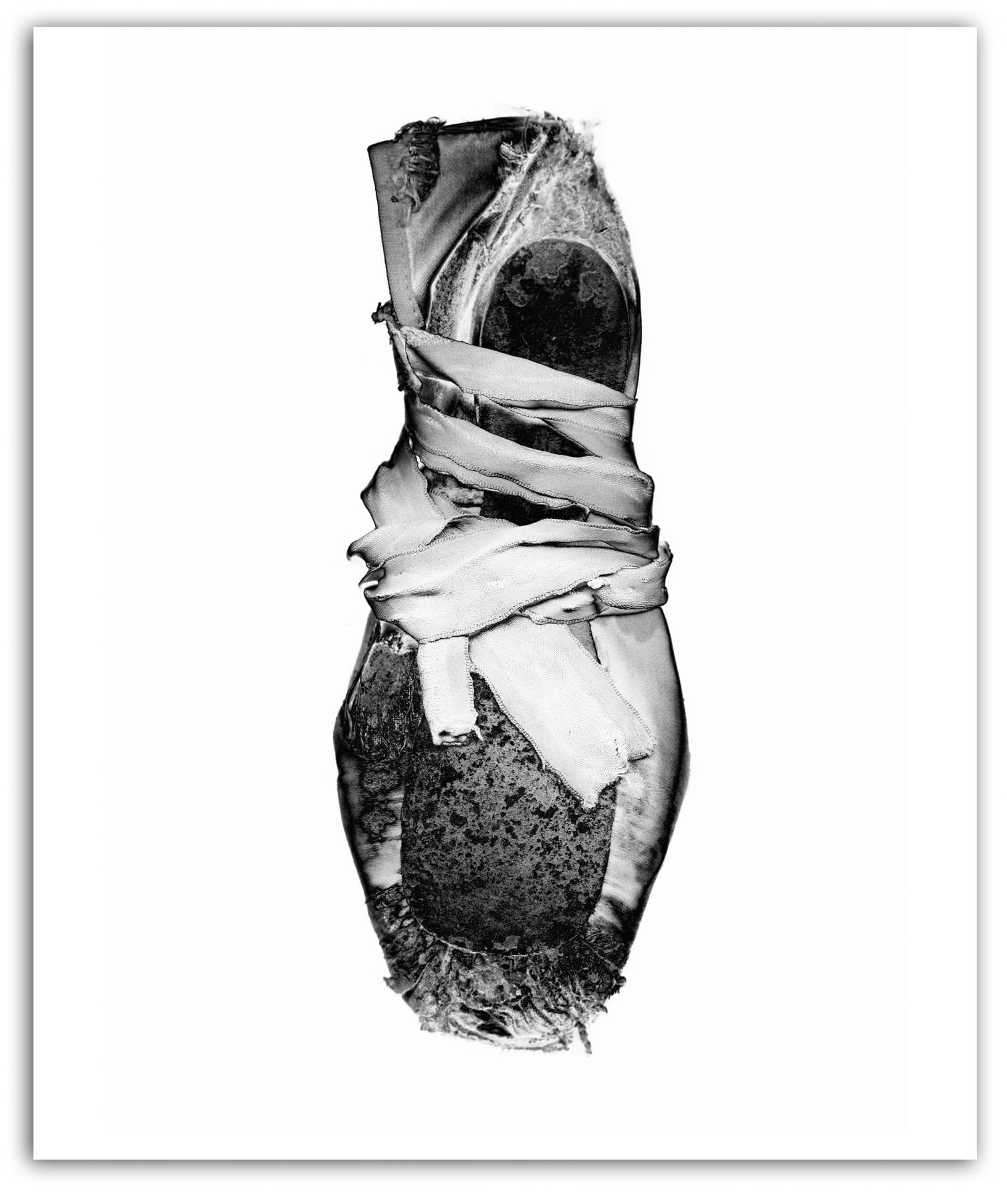 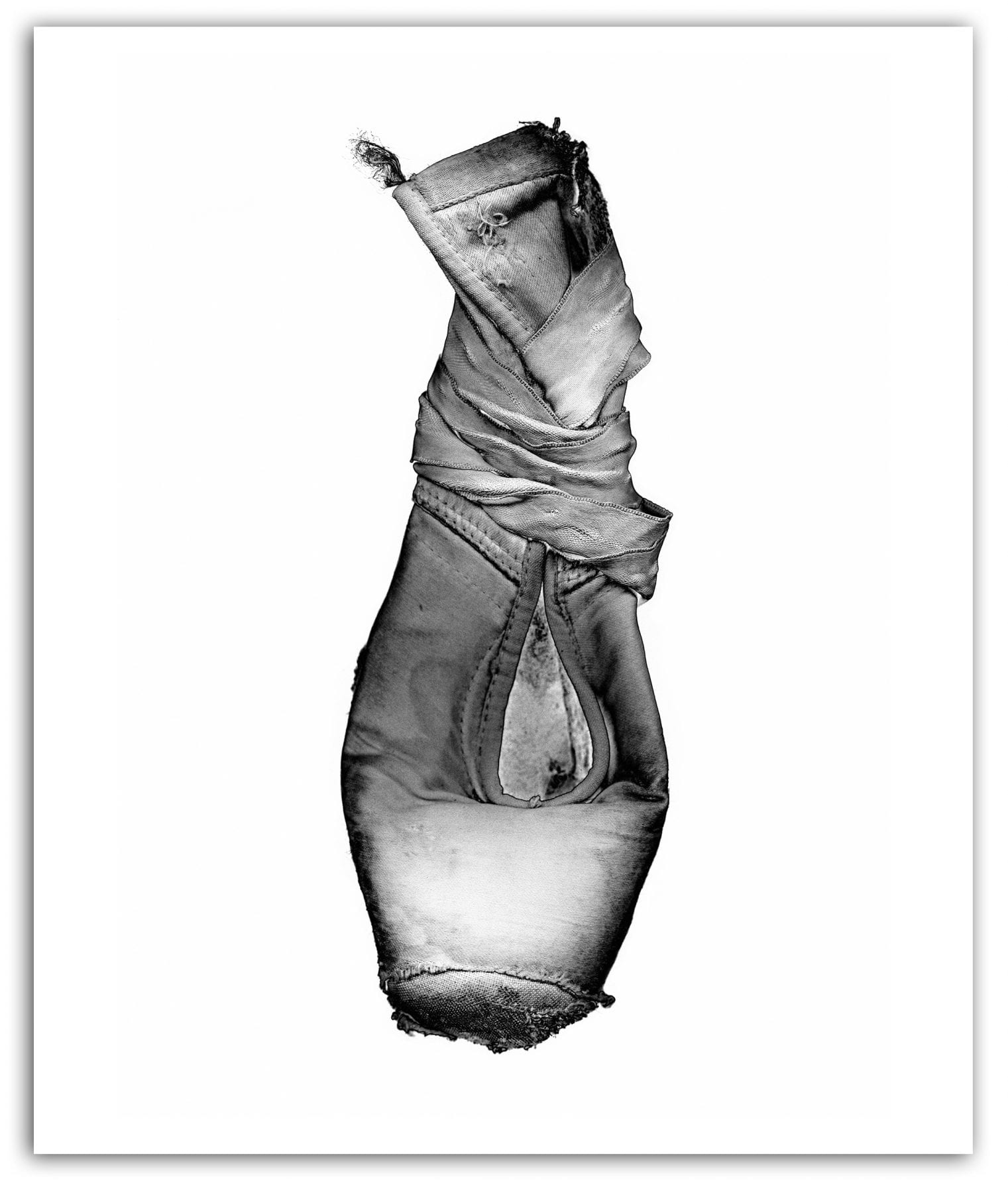 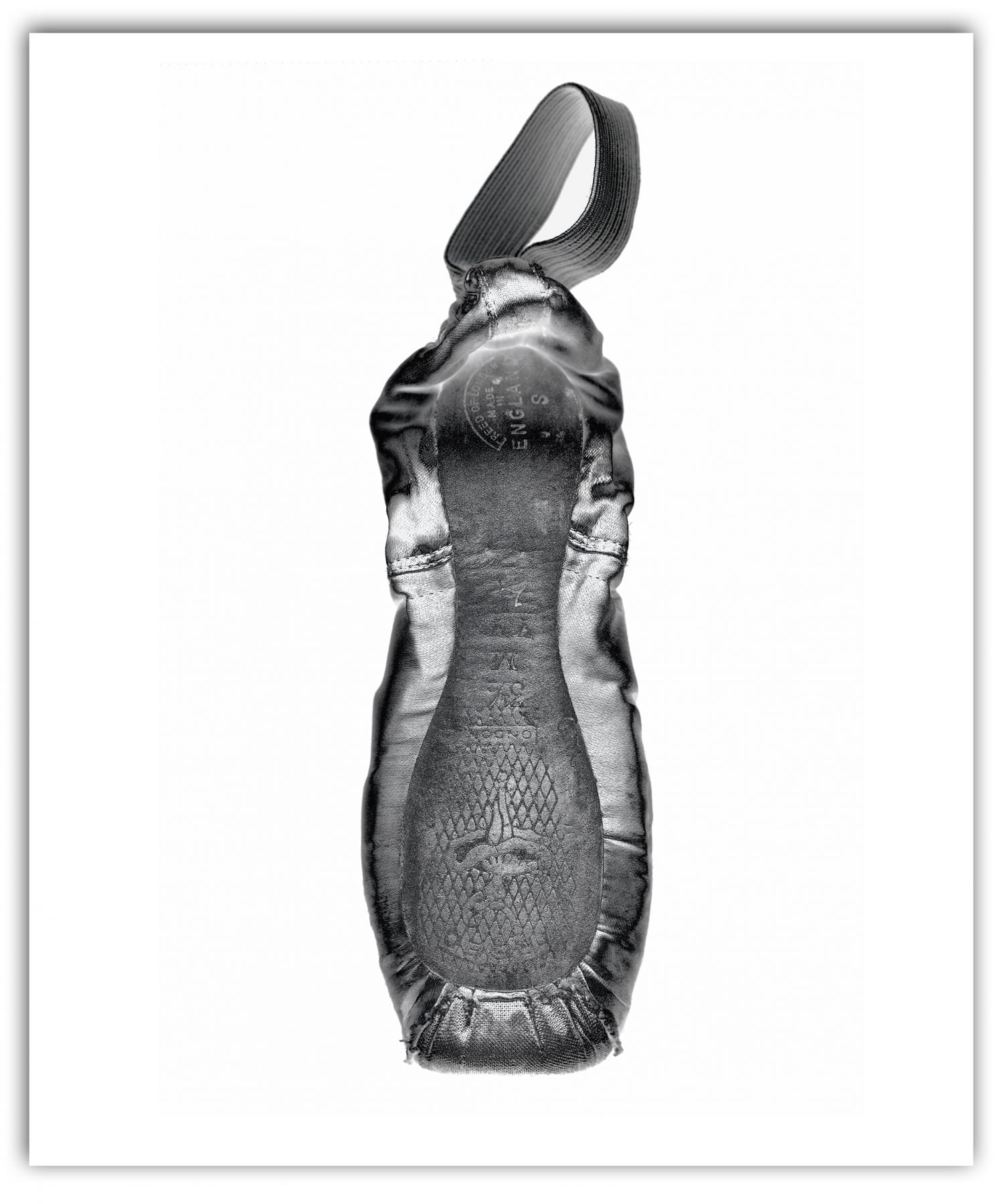 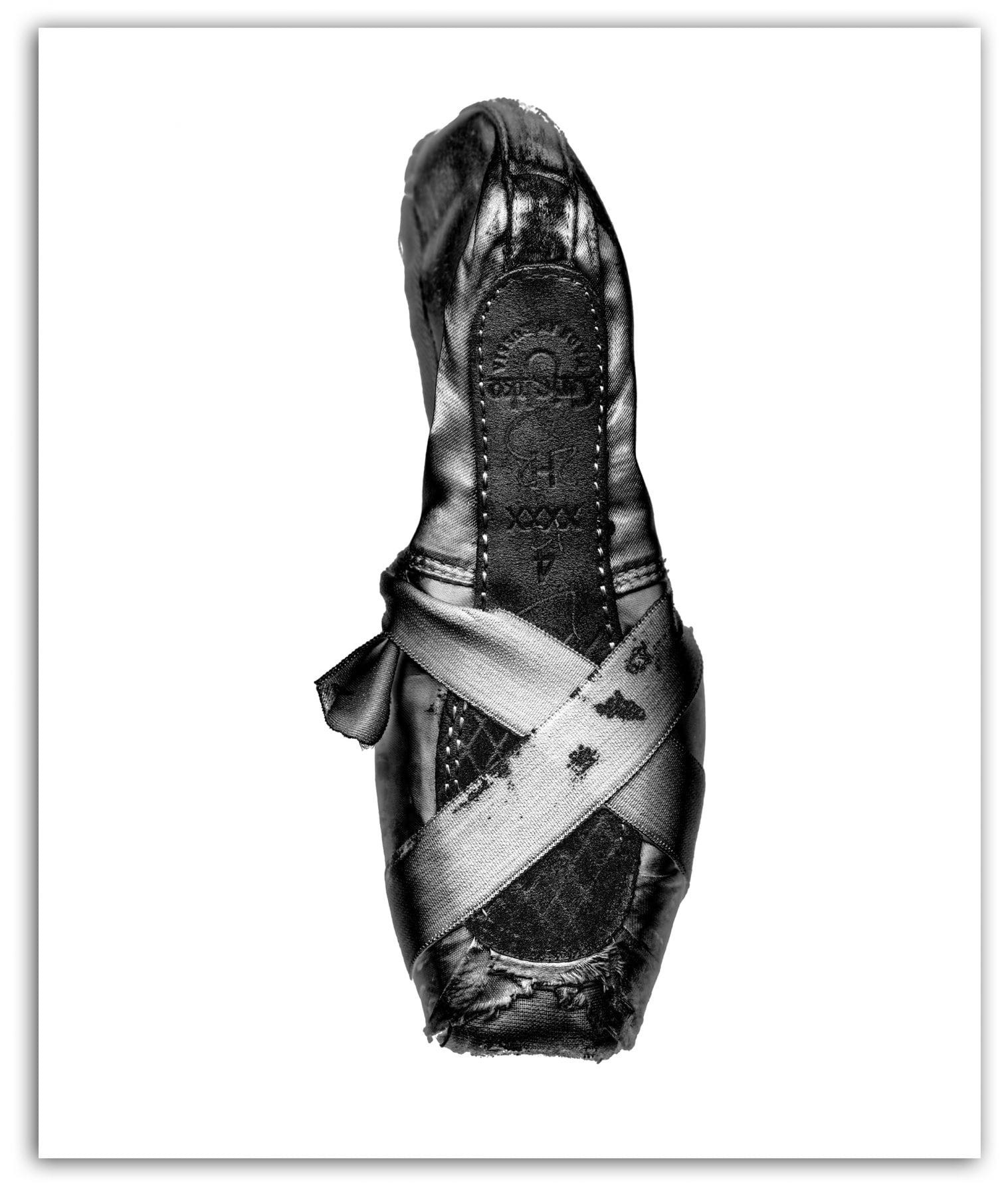 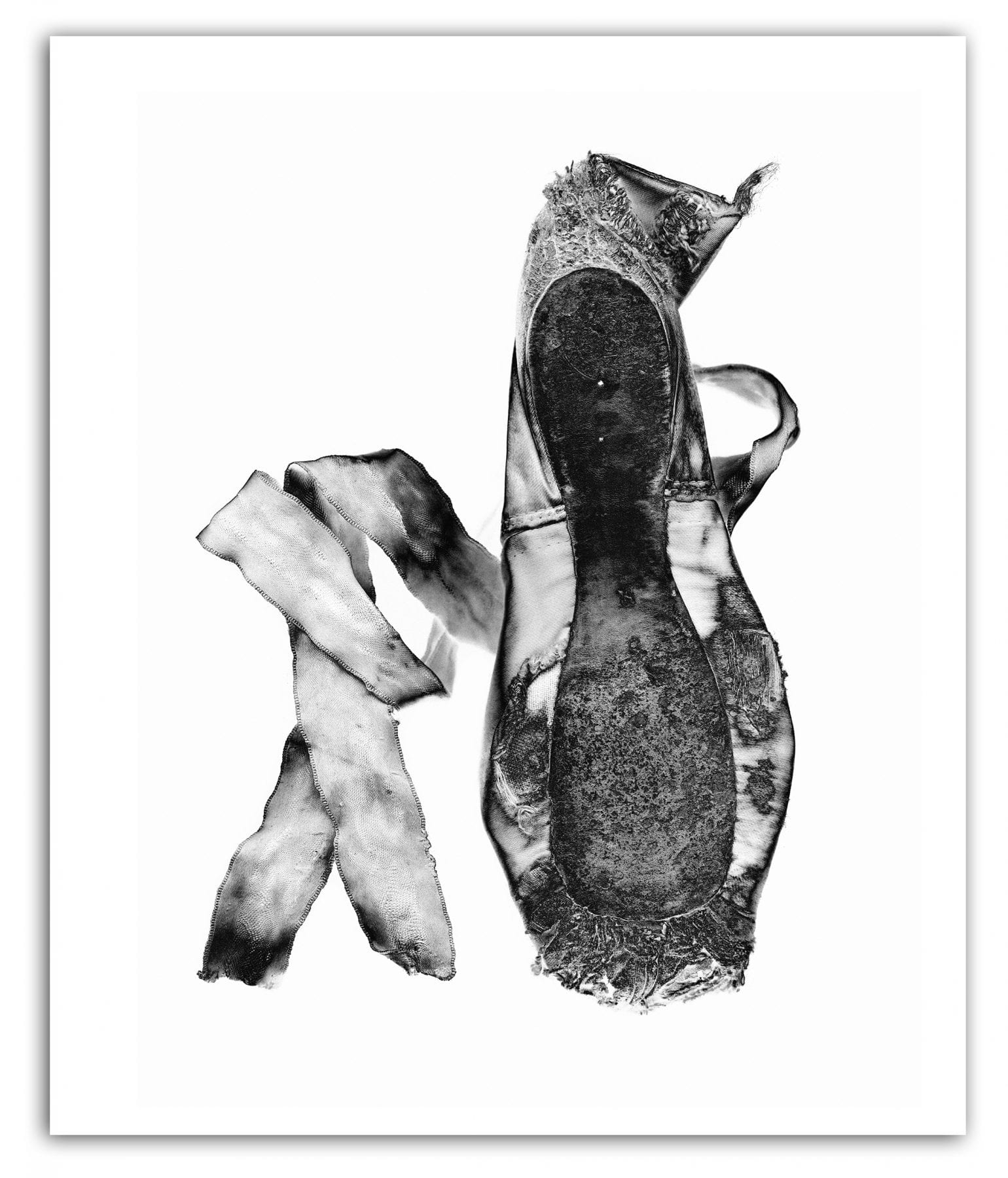