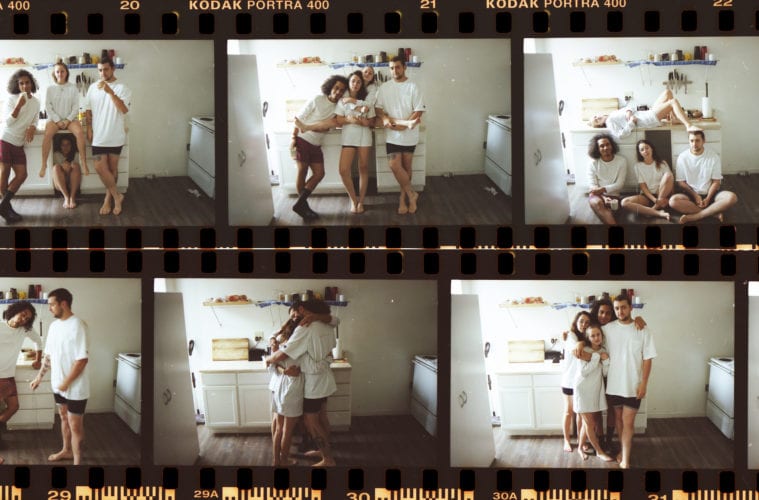 The record triumphantly opens with “For Kurt,” which finds balance in upbeat instrumentals, confrontational lyrics and angelic harmonies. “I wasn’t interested in anything you have to say,” McBride confesses in the song. Tracks such as “Pinetrees” longingly reach for something that isn’t there — McBride’s comforting voice tackles the tough topic of disintegrating relationships.

“It starts slowly, and you see signs of it happening, but then all of a sudden everything is different and you look at each other passively,” she says. “Their actions and their words juxtapose, and the relationship doesn’t mean the same to you anymore. When you’re in the car together, you start noticing the spaces between the pine trees getting wider.”