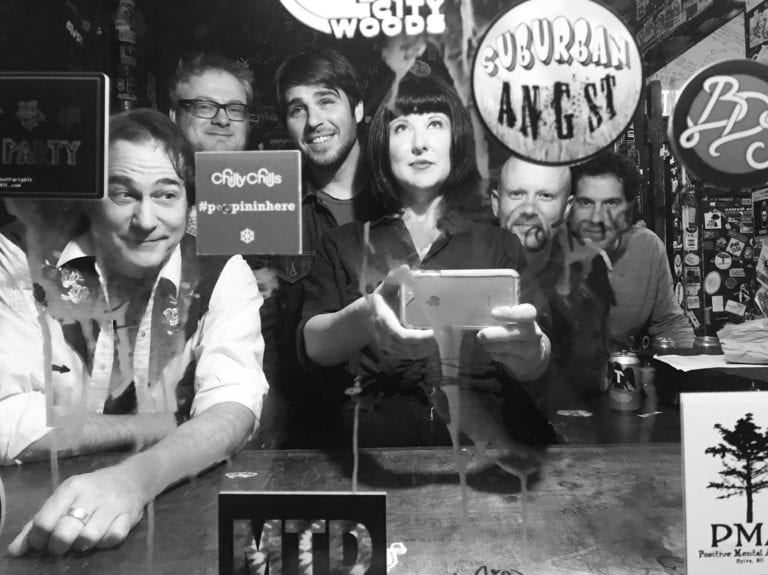 The sextet brings comforting sounds to 529 this Friday.(Courtesy of Kelly Blackmon)

Found elements and crafted sound design live in pockets between the notes and chords of guitars and orchestral elements ever present in the music of the sextet. Lyrical stories emerge from Peoples’ haunting, Southern-tinged vocals, lifted by the harmonies and textures of the group.

Oryx & Crake debuted with 2010’s self-titled album, which proved the ability to lay down entrancing and textured music through strings, percussion and vocals that while beautiful, often ride a line of oddity. Soon after 2014’s release, Marriage, the band’s members experienced an array of personal changes — but 2019 brings a new energy and level of musicianship to the project.

“We still strive for the same cinematic arrangements with dashes of weird and use sound design as one of the main sonic ingredients,” Peoples says.

Nicholas Mallis, Easter Island and Connelly Crowe bring threads of dream-pop and Americana to listeners as the musical energy gathers. This lineup of Sofar Sounds veterans brings big music and pure songs to one of ATL’s most beloved venues.