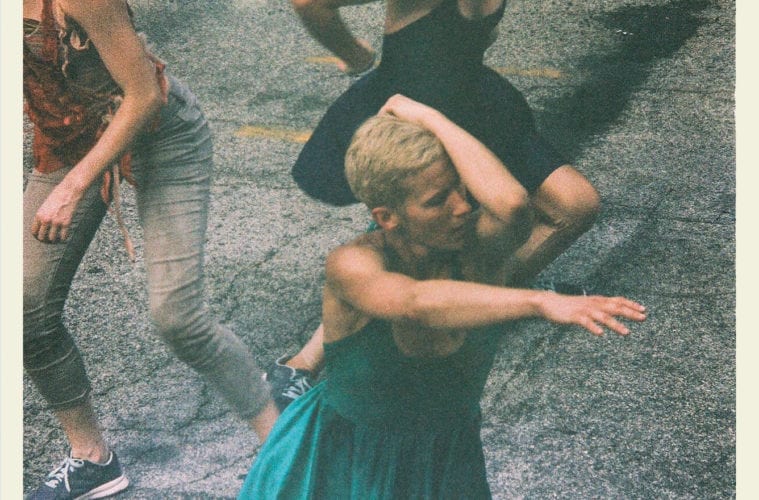 Since its inception in 2009, contemporary dance troupe glo has skyrocketed to cultural juggernaut status, becoming a beloved mainstay of Atlanta’s thriving arts community. The brainchild of choreographer Lauri Stallings and producer Richard Carvlin, glo has made a name for itself by bringing movement and social activism into unusual locations — from the public sidewalks of midtown Atlanta to the escalators of Lenox Mall. Now, a new documentary film, glo, seeks to document the troupe’s creative process.

glo screens as part of A Night of Alchemy at the Historic Rhodes Theatre February 9 at 7 p.m. and is recommended for longtime glo devotees and newcomers alike.