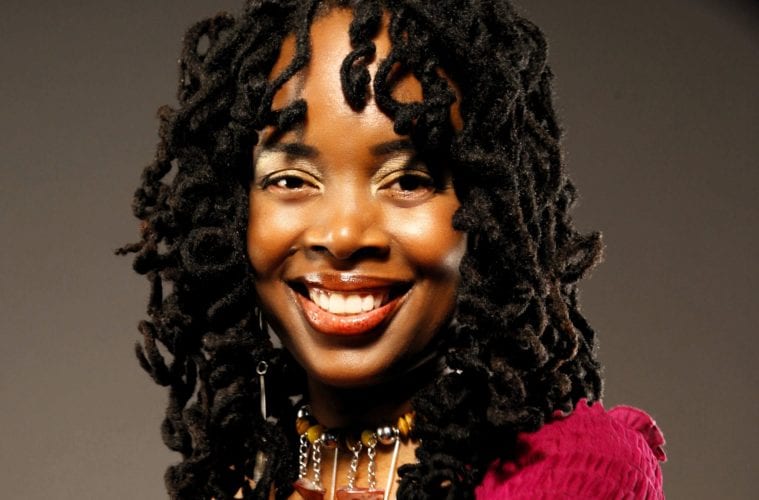 Tamara Natalie Madden, an Atlanta-based, Jamaican-born artist and professor at Spelman College, died at her home in Snellville, Georgia, on Saturday, November 4, as a result of ovarian cancer. She was 42.

As an artist, Madden participated in numerous solo and group exhibitions nationwide and had been featured in publications such as Upscale Magazine, Huffington Post and the New York Times. In 2014, she was named as one of “40 black artists to watch” by MSNBC’s The Grio. Many of her pieces are in the permanent collections of universities such as the Margaret Cuninggim Women’s Center and the women’s and gender studies and history departments at Vanderbilt University in Nashville. Her work is also in the permanent collection of Alverno College in Milwaukee, the Mother Kathryn Daniels Conference Center in Milwaukee, the Charles H. Wright Museum of African American History in Detroit, as well as many other collections worldwide. 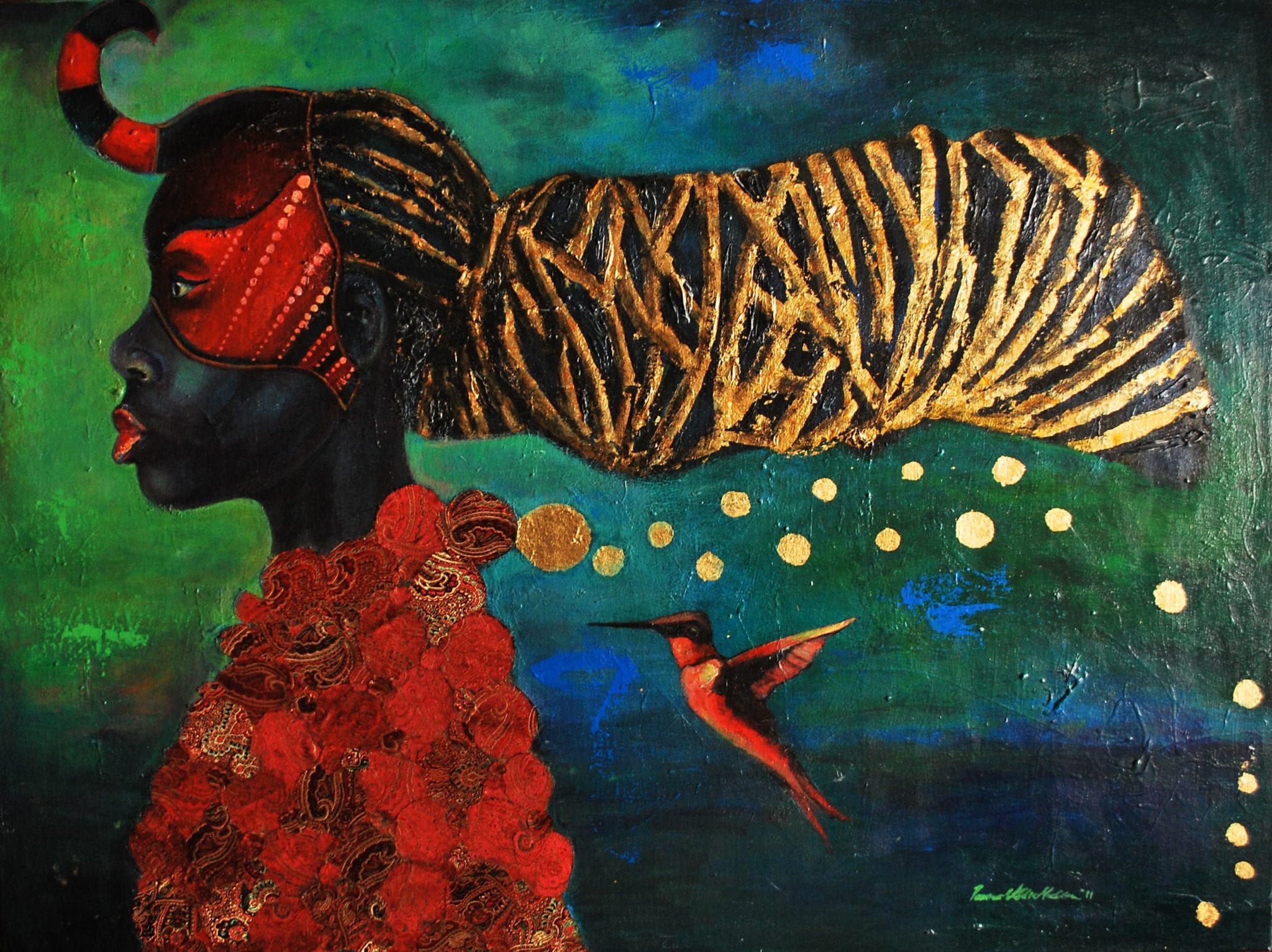 In 1997, Madden was diagnosed with a rare kidney disease called IgA nephropathy (Berger’s disease), which led to nearly four years of dialysis treatment. Madden always credited art as sustaining her through the most trying periods of her illness. In 2000, she visited her native Jamaica and while there, met her long-lost brother, who offered his own kidney so she could undergo a transplant. The 2001 surgery was a success and allowed Madden to pursue her art full-time. She relocated to the Atlanta area in 2004. 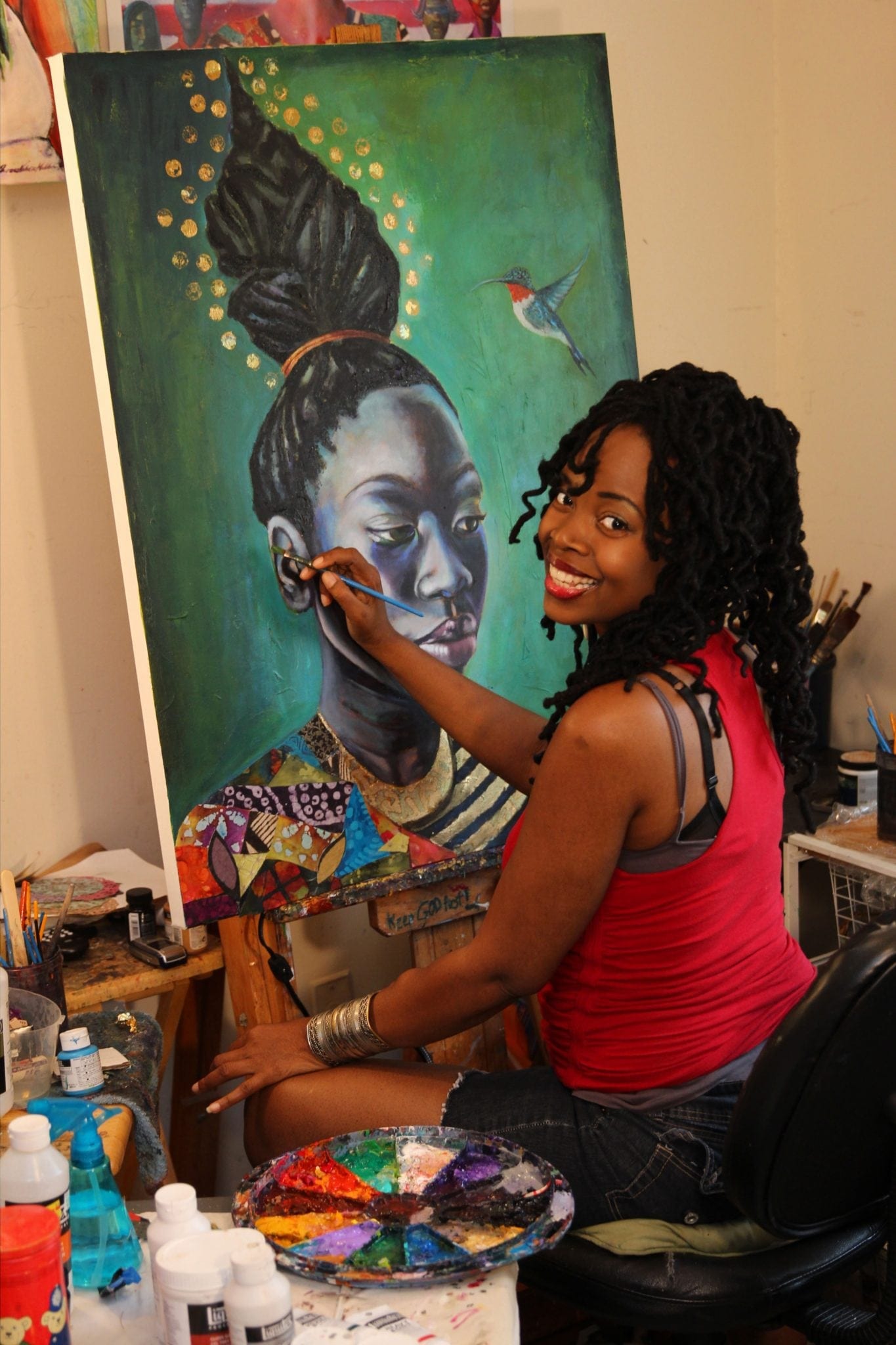 Tamara Natalie Madden in her studio.

Friends and colleagues recall Madden as a dedicated artist and a devoted teacher. “She was always hungry to learn,” says fellow Atlanta-based artist Grace Kisa. “She was very proud of her Jamaican heritage. She loved to laugh and have fun, and her health challenges made her determined to paint like crazy and leave a legacy.”

“Tam was always so focused, so committed to bettering herself, so disciplined and energetic, always eager to try new techniques, always pushing herself to complete more art,” says Tiffany Nicole Slade, a close friend for nearly 20 years. “What made her special as an artist is that her work started out elevating everyday folks to the status of royalty. This was meaningful because she saw in everyday folk power and prestige and honor, not because of any worldly possession, but because these are the people she grew up around.”

“She was so proud to be a teacher at Spelman,” says longtime friend, Atlanta artist Maurice Evans, who recalls that Madden would buy art supplies for her students who couldn’t afford them. As a self-taught, nonacademic artist, he says, Madden was often absorbed with proving that she had a place in the art world, so much so that she often didn’t see the profound impact she was having on those around her and how much she was admired. “She kept me inspired as an artist,” he says. “When you are around a pure artist, it makes you want to get back to work.”

Madden created images based on her memories of the people of her native Jamaica. She once wrote: “Each piece of art is an allegory that represents the soul and spirit of the individual. Their regal state embodies all that is often hidden and overlooked. My work is not about egoism; it is about empowerment of the spirit and recognition of the beauty within. The golden headpieces worn by all of the subjects in my paintings represent mystical crowns, halos, armor and weaponry for the spiritual warriors. The birds in my paintings are symbolic of my personal struggle with illness and a representation of my survival and freedom from it.”

Madden is survived by her daughter, Nidalas Simone Madden, her parents and many other relatives and friends. A fund established in her name will help support her daughter, a senior at Georgia State University, during this time. Madden’s funeral will be held on Saturday, November 18, at Tom M. Wages Funeral Home in Snellville, Georgia. 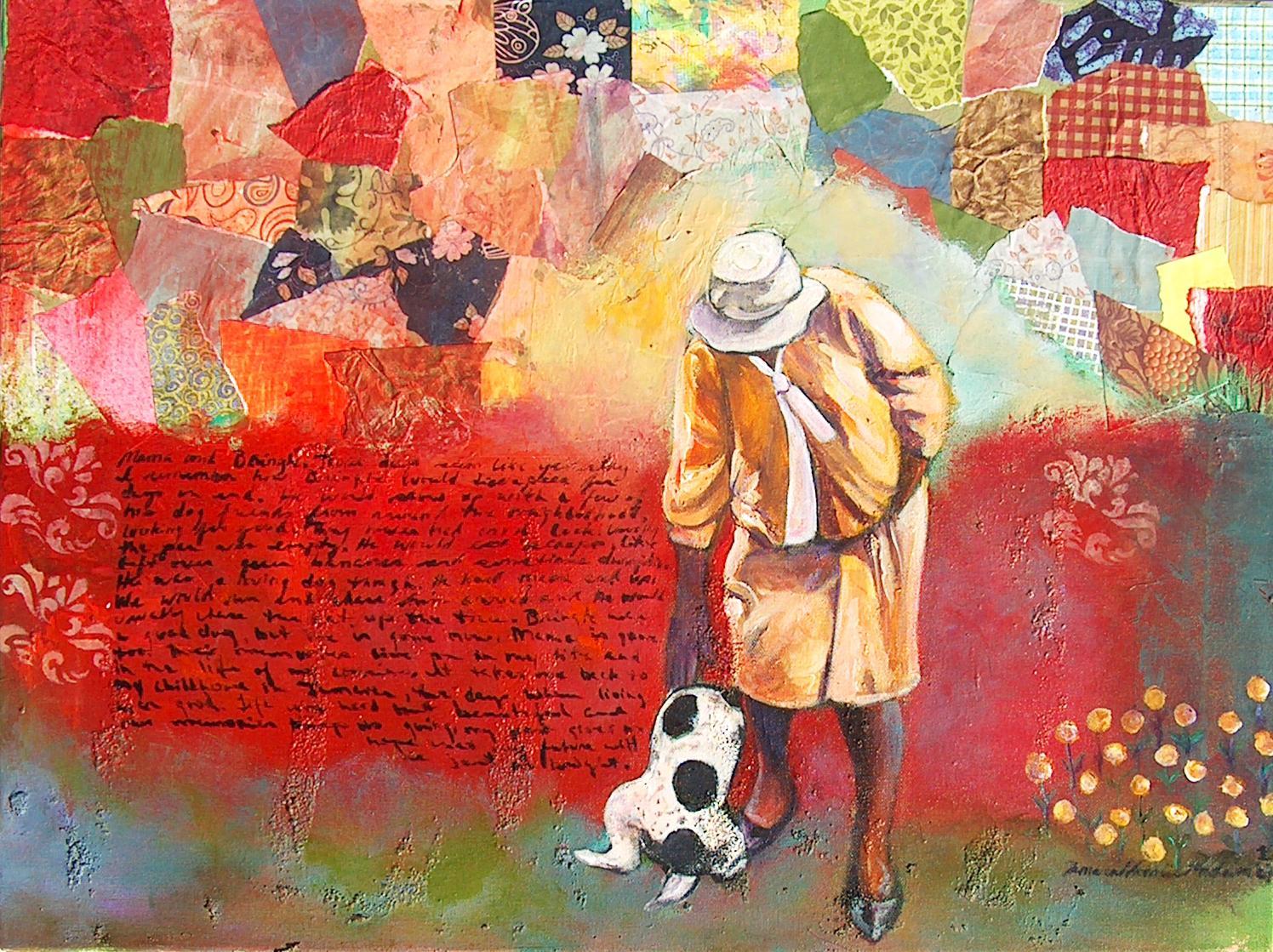