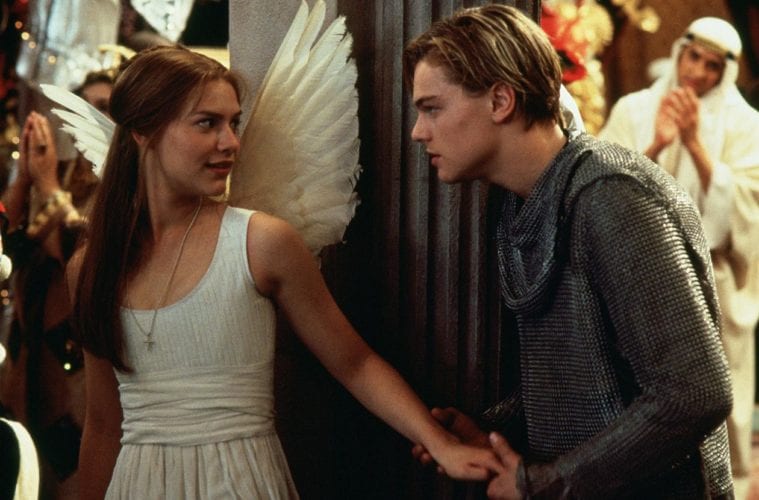 February 21 @ 5:30 p.m. – The DeKalb Entertainment Commission in partnership with the DeKalb County School District presents the first annual DeKalb Student Film Festival (this event is free and open to the public).