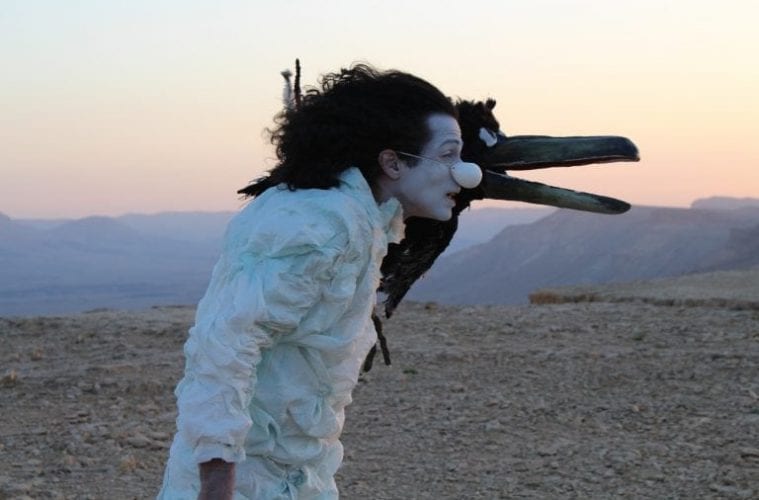 No(se)onenowhere, Improv Jamz and more things to see and do this week, November 10-16 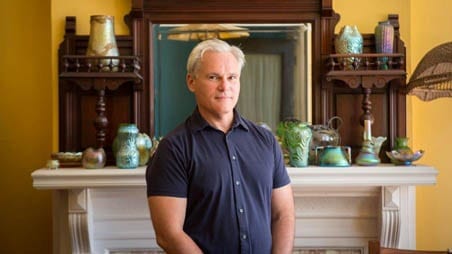 How AIDS Changed American Art. Co-curator of the recent exhibition Art AIDS America Jonathan Katz speaks about artistic responses to AIDS. ArtsATL critic Matthew Terrell called the touring show, which stopped at the Zuckerman Museum of Art in early 2016, “one of the most engaging exhibitions to come to metro Atlanta in years.” November 11 at 7 p.m. High Museum.

Worlds of Puppetry One-Year Anniversary Celebration. The Worlds of Puppetry Museum at the Center for Puppetry Arts celebrates its one-year anniversary with the unveiling of its latest acquisition: Topthorn, one of the puppets used in the National Theatre of London’s award-winning production of War Horse and given to the center by its purchaser, Cheryl Henson, daughter of Jim Henson. November 12. Center for Puppetry Arts. 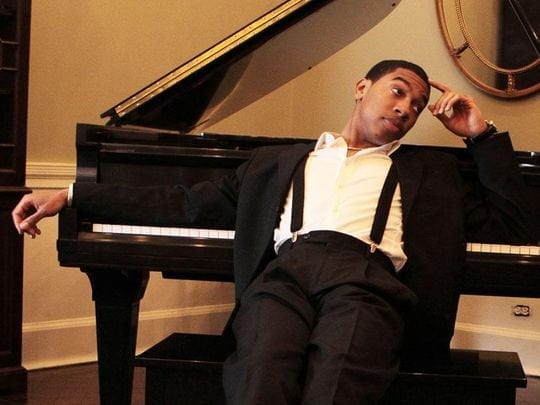 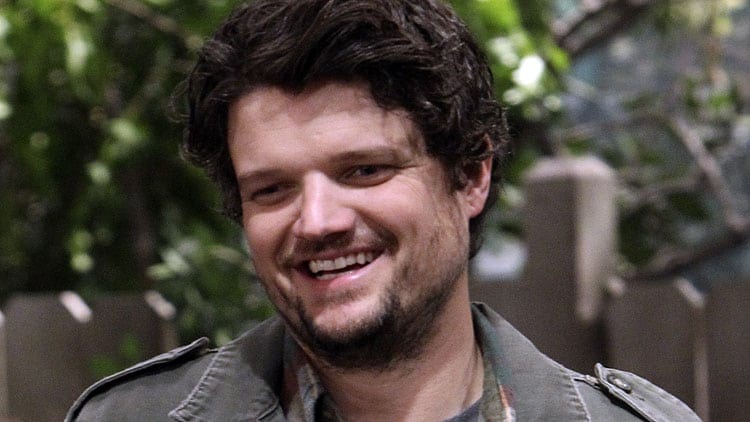 Sejanus. Resurgens Theatre Company presents an original practice performance of Ben Jonson’s play about political corruption and despotic cruelty in Ancient Rome, believed to be the first-ever production of the rarely performed work this side of the Atlantic. November 14-18. Shakespeare Tavern Playhouse. 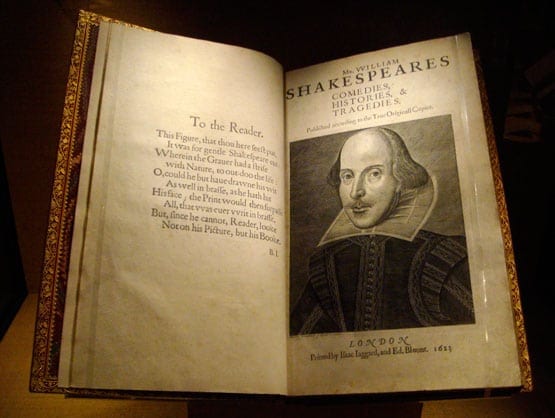