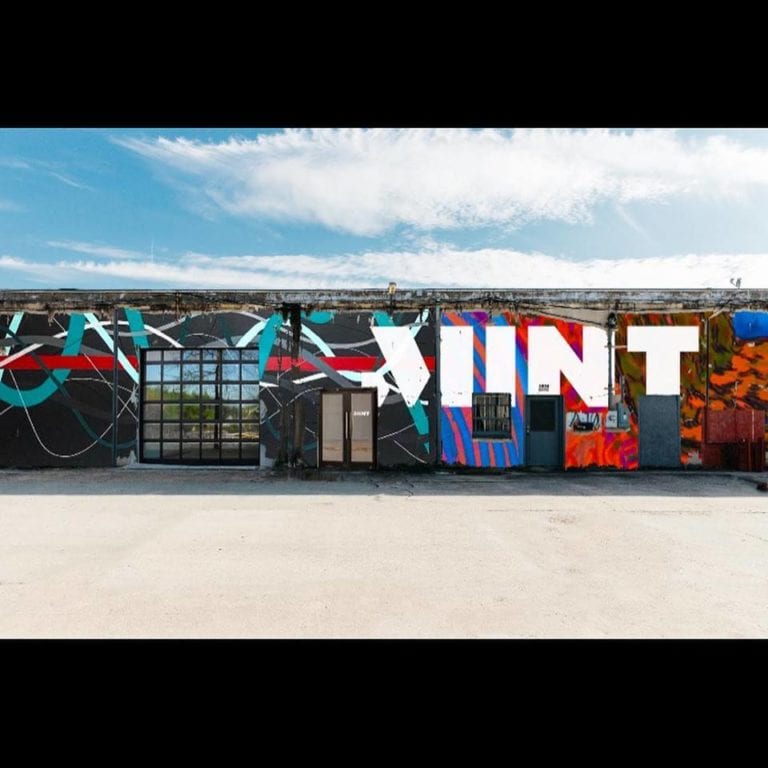 Nonprofit MINT moving to The MET

MINT is on the move. Early this fall, the nonprofit that champions emerging visual artists will leave its 1,800-square-foot space in downtown Atlanta for a much larger new home at The MET in the Adair Park neighborhood near the West End MARTA station.

The new 7,300-square-foot space will include three galleries, offices, five studios for participants in MINT’s Leap Year residency program and 18–23 studios for emerging artists. The studios will be available at below-market rental rates, according to a MINT statement.

MINT is the first Working Artists and the Greater Economy (W.A.G.E.)-certified organization in Georgia, one of 65 in the nation. W.A.G.E. Certification is a national program that publicly recognizes nonprofit arts organizations that demonstrate a history of, and commitment to, voluntarily paying artist fees that meet minimum payment standards.

MINT will launch a capital campaign this summer to raise funds to finish the build-out of the new space. Artist studios will be available in a range of sizes by January 1. Artists will receive one-year leases on a first-come, first-served basis (intent-to-lease form HERE).

MINT was founded in 2006 by undergraduate students at Atlanta universities who wanted to create a space for emerging artists and patrons to find their voices. To date, it has presented the work of more than 1,000 contemporary and experimental artists.

The MET, a 1 million-square-foot warehouse complex, markets itself as a community of entrepreneurs and artisans with public spaces that foster community and connection. The property was built by Coca-Cola cofounder Asa Candler in 1914 and purchased for $58 million in June 2018 by Atlanta-based developers Carter & Associates.

The MET is also the new home of the Mammal Gallery, a DIY music and performing arts venue that plans to be fully operational by March 2020.