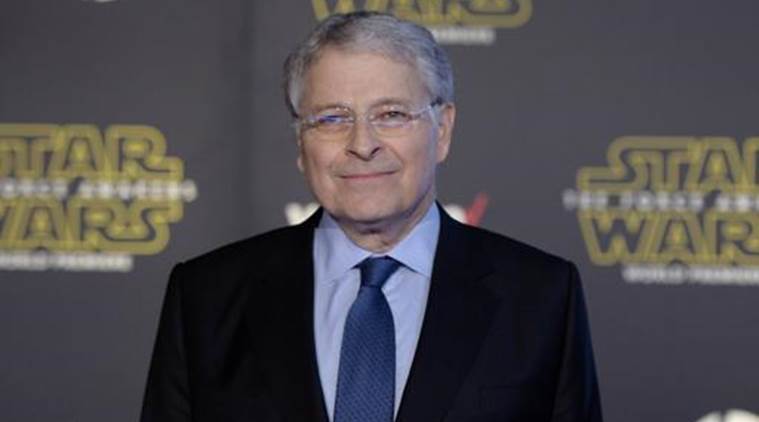 Lawrence Kasdan was a struggling and largely unknown screenwriter when he was tapped by George Lucas to write the second Star Wars movie, The Empire Strikes Back. That job came shortly after Kasdan had penned another screenplay for Lucas and director Steven Speilberg: Raiders of the Lost Ark.

Those films made Kasdan the hottest screenwriter in Hollywood and led to such films as The Big Chill and Body Heat, which he both wrote and directed. Kasdan also co-wrote last year’s mega-hit Star Wars: The Force Awakens and is now at work on a film about the pre-Star Wars adventures of Han Solo.

In addition, a limited number of VIP tickets are available for $200 each (or a pair for $350) that include a meet-and-greet with Kasdan following the award ceremony.

Kasdan and his wife (and occasional collaborator), Meg Kasdan, are avid supporters of ArtsATL, founded in 2009 to offer in-depth coverage of Atlanta’s arts scene. ArtsATL co-founder Catherine Fox and Meg Kasdan have been close friends since they met in college at the University of Michigan. Fox will lead an intimate onstage conversation with Larry Kasdan at the event.

“I’m very honored and flattered to be the first recipient of the AJFF Icon Award for Contributions to the Cinematic Arts, a pleasure only increased in that it is co-presented by ArtsATL, an organization dear to my heart,” Kasdan said.

The Icon Award will be given annually to honor exemplary artists who have upheld the tradition of artistic excellence in film, informed directly or indirectly by a Jewish subject or sensibility.