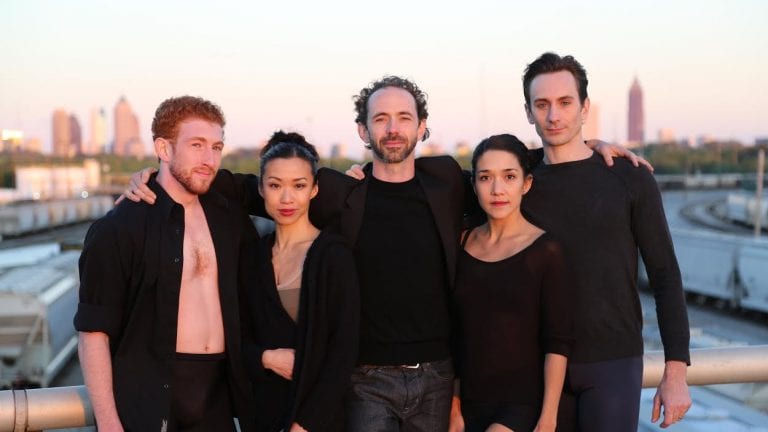 After a critically acclaimed debut season that put it firmly into the upper echelon of Atlanta dance, Terminus Modern Ballet Theatre has announced its upcoming fall lineup with two productions: one at Serenbe and the other at the troupe’s home base at the Westside Cultural Arts Center.

And November 9–11 at Westside, Terminus will present Translation by Atlanta native and New York City Ballet choreographer Troy Schumacher. The work was first presented last year and will be expanded for this production.

During the off-season, the troupe added ex-Atlanta Ballet principal dancer Christine Welker as education director as the troupe began to offer ballet classes.