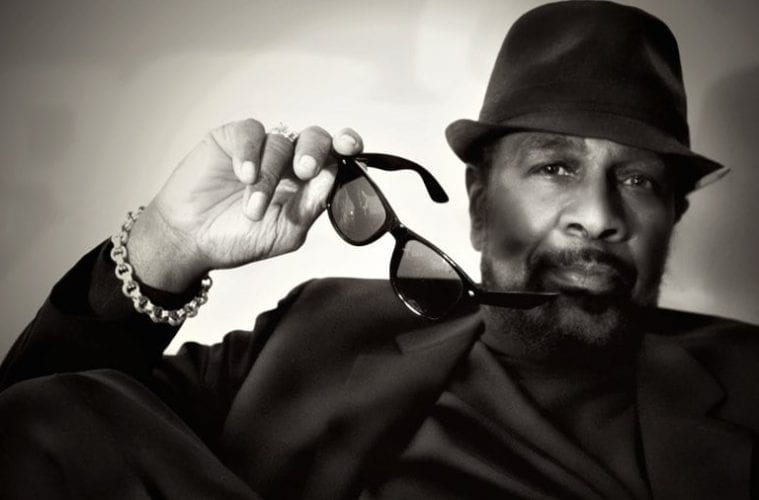 Georgia will be well represented at the 59th annual Grammy Awards ceremony Sunday night in a host of categories.

William Bell, the R&B icon and Atlanta transplant who helped put Stax Records on the map in the sixties and worked extensively with Otis Redding, has two nominations. One is for Best Traditional R&B Performance for his single “The Three of Me.” Bell, best known as the co-writer of the blues standard “Born Under A Bad Sign” and for his signature song “You Don’t Miss Your Water,” is also nominated for Best Americana Album with his comeback record This Is Where I Live. 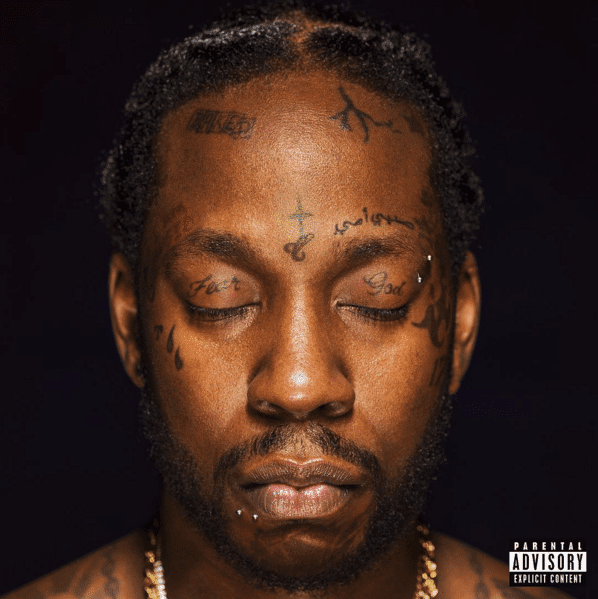 2 Chainz and Lil Wayne are featured on Chance the Rapper’s “No Problem,” nominated for Best Rap Performance and Best Rap Song. Their competition in the same two categories is D.R.A.M.’s “Broccoli,” which features Atlanta’s Lil Yachty.

Up for Best R&B Performance is Atlanta resident Musiq Soulchild for his song “I Do.” Atlanta transplant and gospel singer Crowder is nominated for Best Contemporary Christian Music Album for American Prodigal.

Thomas Rhett’s “Die A Happy Man” is up for Best Country Song, and Savannah’s Baroness is nominated for Best Metal Performance for the song “Shock Me.”

And the Atlanta-based record label Dust-To-Digital is nominated for Best Historical Album for Music of Morocco From the Library of Congress: Recorded by Paul Bowles.