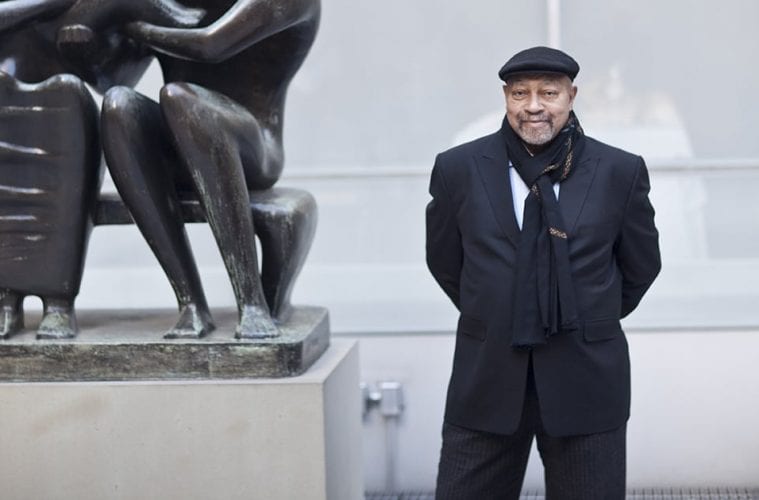 The concert hall, on the campus of Clayton State University, is known for its excellent acoustics and mix of classical, jazz and world music artists. The season will feature 31 concerts, with more than 100 musicians from 14 countries. Ten of those artists, including soprano Julia Bullock and national champion barbershop quartet Forefront and Marietta native Tivon Pennicott, will be making their Spivey Hall debuts.

The season is dedicated to Dr. Harry S. Downs, the university’s founding president who passed away in January. Downs was instrumental in helping Emilie Parmalee Spivey realize her vision of building a world-class concert hall on the Clayton campus.

Schiff — a Hungarian-born British pianist who was knighted by Queen Elizabeth in 2014 — was called a “master” of the piano by the New York Times. He comes to Spivey on October 27 to play a program of Mendelssohn, Beethoven, Brahms and Bach.

Also performing at Spivey is pianist Benjamin Grosvenor, who recently wowed audiences during his performance with the Atlanta Symphony Orchestra.

Shaham, playing with pianist Akira Eguchi, performs February 17. Barron brings his trio to the hall on November 11, and classical guitarist David Russell not only performs March 11, but will hold a guitar master class the day before his performance.

The New York Times has described Bullock as “a mesmerizing performer who combines an alluring voice with a natural theatricality.” She makes her Spivey Hall debut April 7. Also debuting this season is Pennicott, a tenor saxophonist who has performed with Kenny Burrell, Esperanza Spaulding and Gregory Porter, who now fronts his own quartet.