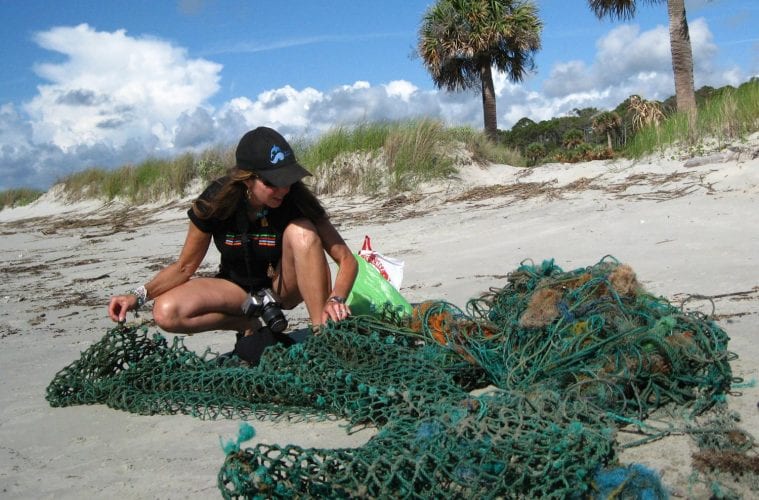 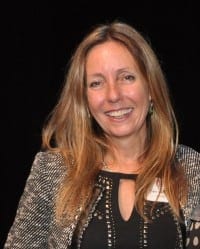 Pamela Longobardi of Atlanta has been named the winner of the Hudgens Prize. Open only to Georgia residents, the honor includes a cash award of $50,000 — one of the largest in the country — and an invitation to mount a solo exhibition at the Hudgens Center for the Arts in Duluth.

A jury of contemporary art curators — Doryun Chong, associate curator at the Museum of Modern Art in New York; Toby Kamps, chief curator of the Menil Collection in Houston; and Heather Pesanti, senior curator at The Contemporary Austin in Austin — selected the Georgia State University professor from a shortlist of four finalists that also included Chris Chambers and Robbie Land of Atlanta and Derek Larson of Statesboro.

“Part artist, part archaeologist, part forensic scientist, Pam Longobardi’s sculptures and installations are the synthesized products of objects and debris cast out from oceans in remote geographical locations and collected by the artist over time,” the jury stated. “Reflecting the crisis of our modern ‘plastic age,’ Longobardi’s work highlights notions of commerce, consumption and the wastefulness of human society, as well as the powerful and unseen forces of nature to demolish and transform the objects we create. ”

The Hudgens Prize Finalists Exhibition remains on view through September 7. 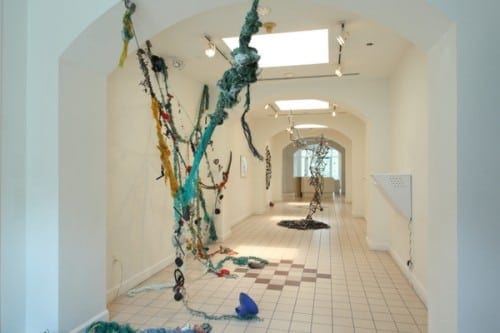 An installation view of Pam Longobardi’s sculptures at the Hudgens.