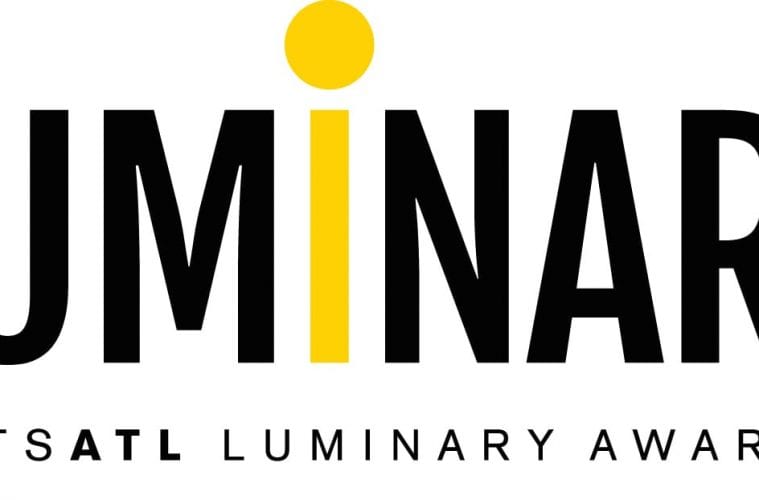 News: Nominations for the 2018 Luminary Awards are open until September 1

ArtsATL is proud to announce that nominations for the second annual ArtsATL Luminary Awards are officially open. Nominations for the awards are open through September 1 and can be submitted through the ArtsATL Nomination Form. The honorees will be named by the Luminary Awards selection panel and revealed at the ArtsATL Luminary Awards Ceremony on January 28, 2018. More details about the event to be announced soon. In honoring the outstanding achievements of individuals, organizations and exhibitions, ArtsATL hopes to commemorate those committed to furthering the vibrant landscape of the Atlanta arts community.

In addition to the four returning awards — The Beacon Award for Community Engagement, The Kindle Award for Innovative Practice, The Amaranth Award for Philanthropic Legacy and The Catalyst Award for Social Discourse — ArtsATL introduces a new award to the lineup. The Halcyon Award for Outstanding Leadership honors an individual or organization whose lasting guidance has cultivated and maintained the Atlanta arts community. 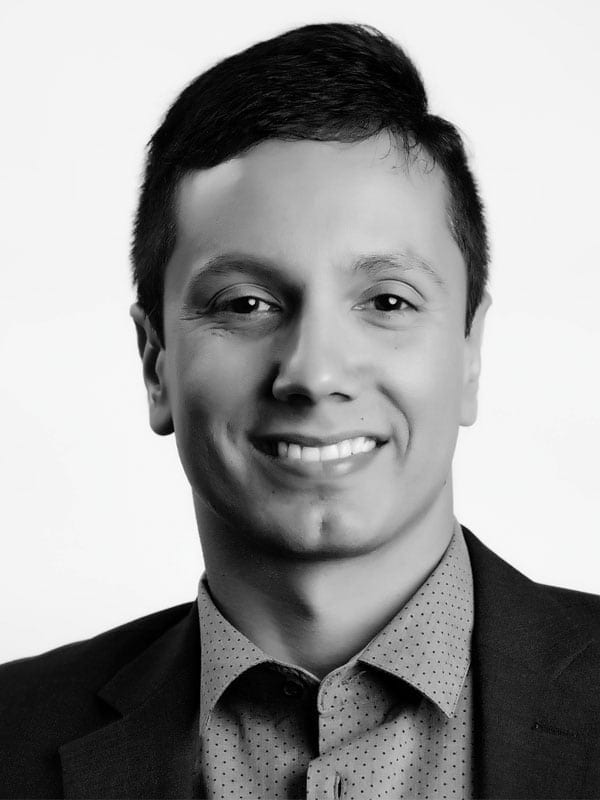 “ArtsATL has become a critical part of the arts ecology in Atlanta, and through the Luminary Awards, provides an opportunity for the community to celebrate the work of outstanding individuals and organizations who are transforming our community through their artistry, leadership and philanthropy,” says ArtsATL event chair Ivan Pulinkala.

The achievements of the 2018 Luminary Awards recipients will be showcased throughout the evening’s ceremony. Following the event, the honorees’ profiles will be published in three-week increments. The profiles will commemorate the winners’ innovative contributions to the Atlanta arts community, and each will be prefaced by a short, in-depth video, which will be shown during the Luminary Awards ceremony.

“It is a privilege for ArtsATL to bring together the Atlanta arts community to celebrate,” says ArtsATL board chair Kenzie Biggins. “The inaugural year of the Luminary Awards was filled with energy that has carried over for seven months after the event. All of the awardees have been given a platform to share their mission and work through the actual event, videos and articles.”

“We are thrilled to open nominations for the second year of the Luminary Awards,” says ArtsATL executive director Susannah Darrow. “Last year’s inaugural award recipients illustrated the incredible vibrancy of our city’s arts community at all stages — from small artist-run spaces like Lucky Penny to institutions like the Zuckerman Museum. Our mission at ArtsATL is to support the arts in Atlanta by illuminating the breadth and excellence of our community. These Luminary Awards are an important way that ArtsATL can continue to shed light on the significant artistic practices occurring throughout our city.”