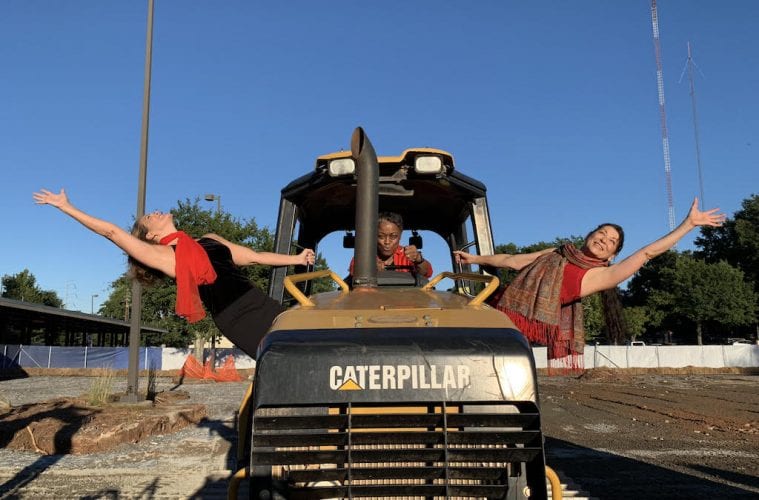 Moving in the Spirit strengthens board as building plans take off

Moving in the Spirit, an Atlanta-based nonprofit dance organization, added three new board members in a move to build upon the momentum of their project’s capital campaign, A Space to Soar, which met its $8.4 million goal last fall.

The organization announced the addition of Shani Godwin, CEO of Communiqué USA, Inc., as well as Curtis Kohlhaas, chief development officer of The Carter Center, and David Norris of RSUI Group this week. CEO and co-founder Dana Lupton said their expertise comes at the perfect time.

“Shani’s expertise as a marketing and advertising executive will guide our organization’s plans for growth,” Lupton said. David’s background in risk assessment will ensure that growth is strategic. And Curtis’ experience building national and international relationships is unparalleled.”

The announcement comes after Moving in the Spirit broke ground in a “GroundSoaring Ceremony” at the Edgewood/Candler Park rail station in October to begin construction on a new facility. Set to open in March 2020, the building, slated to be named A Space to Soar, is bound to become a new dance education hub in Atlanta. 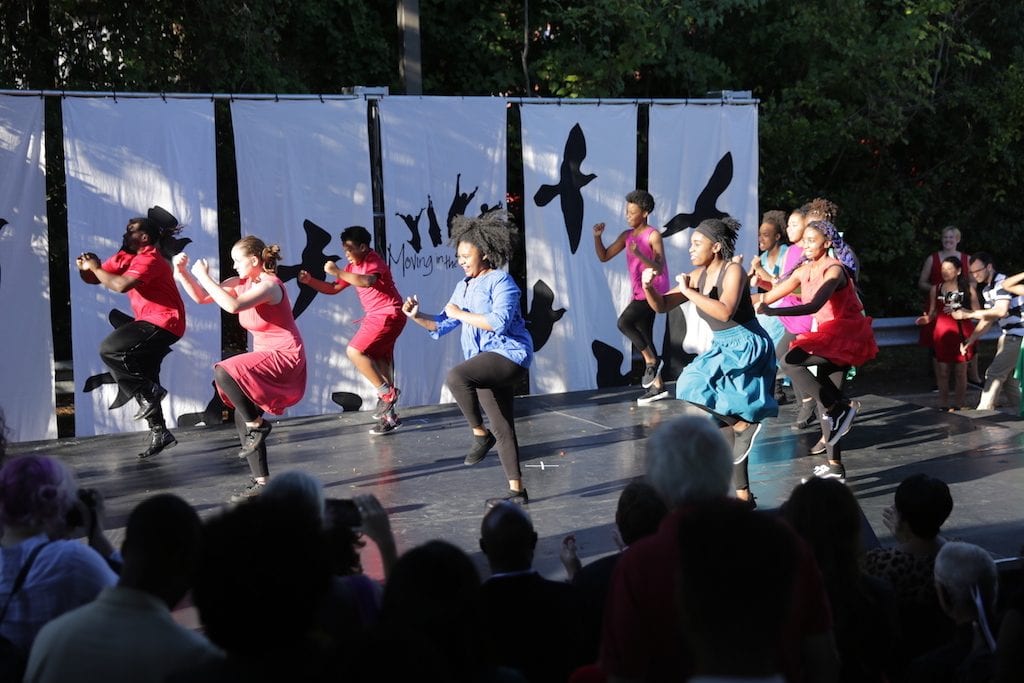 Moving in the Spirit is a creative development program that gives inner-city kids access to dance classes. Lupton started the organization in 1986 alongside co-founders Leah Mann and Genene Stewart. It began as a dance class for a small group of girls and has since grown to annually serve 250 Atlanta children ages 3–18, with an array of classes for boys and girls of all skill levels. Many students wouldn’t otherwise have access to dance or other after school activities, and Moving in the Spirit has proven to impact its students. While Atlanta Public Schools’ graduation rate was just 71% in 2016, all of Moving in the Spirit’s teen dancers over the last 10 years graduated from high school and went on to enroll in college, vocational training or military service.

The organization worked out of a facility in Grant Park for 20 years until its landlord, the nonprofit group Focus Community Strategies, sold the building but donated 10% of the proceeds from that sale to Moving in the Spirit’s capital campaign. The City of Atlanta has allowed Moving in the Spirit to temporarily use the J.D. Sims Recreation Center in the Old Fourth Ward while construction for the new facility is underway. But the space is small, and it limits the program’s size and the number of young people it can serve.

The location of the new headquarters directly on the MARTA line is integral to a project that has been years in the making. After a MARTA bus stop near the organization’s GlenCastle location was closed, Lupton noticed how deeply it affected the families they served.

“It was ridiculous and so painful, and I said to myself, if we ever move from this place, we’ve got to move near a MARTA line because they’re never going to collapse a line,” she said.

Lupton began scouting MARTA stops seven years ago, looking for a space that was accessible to everyone. The project began coming together after Amanda Rhein, then MARTA’s senior director of transit-oriented development, connected Lupton to Columbia Ventures, a real estate development and investment firm. In 2015, Columbia chose Moving in the Spirit as a community arts anchor for its new development at the Edgewood/Candler Park rail station.

Having a nonprofit arts organization as an anchor for this development is important to the Edgewood community. During the GroundSoaring Ceremony, Atlanta City Councilwoman Natalyn Archibong said local residents wanted something that would make the neighborhood a “definite destination and a place.” 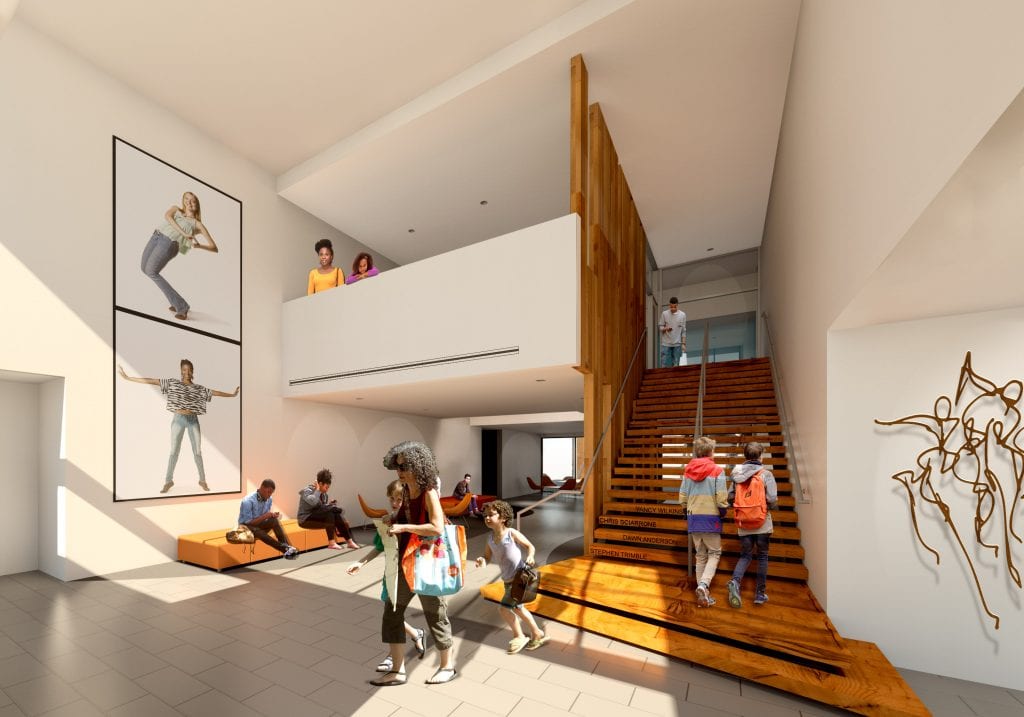 Architects worked with Moving in the Spirit’s students to design the facility. (Architects’ rendering by Perkins + Will)

The facility will have two classrooms and a 150-seat theater with a stage as large as that of Georgia State University’s Rialto Center for the Arts. It will incorporate an elevator to the lighting booth in order to make the building as accessible as possible.

The new facility will allow Moving in the Spirit to double the number of young people it serves from 250 to 500 while reaching an additional 15,000 children and families through community programming.

“Our kids will be able to really push themselves and work on the rigor and athleticism of dance,” Lupton said. “They’re going to be able to fly through the air and work so they become incredible artists.”

Not only will the space serve the young people of Atlanta, but also, Lupton hopes that touring companies will use the space for rehearsals and clinics for the students. Ultimately, she envisions Moving in the Spirit as a place where young people from around the nation can come together.

Lupton said Atlanta is never first, second or tenth when one thinks of excellent art in our nation, but she wants to change that.

“Instead of Atlanta being the armpit of the arts, we’re going to flip that around because we’re a better city than that. It’s all about strategy,” Lupton said. “It’s about friendships and relationships and making Atlanta amazingly hospitable and great for everyone.”