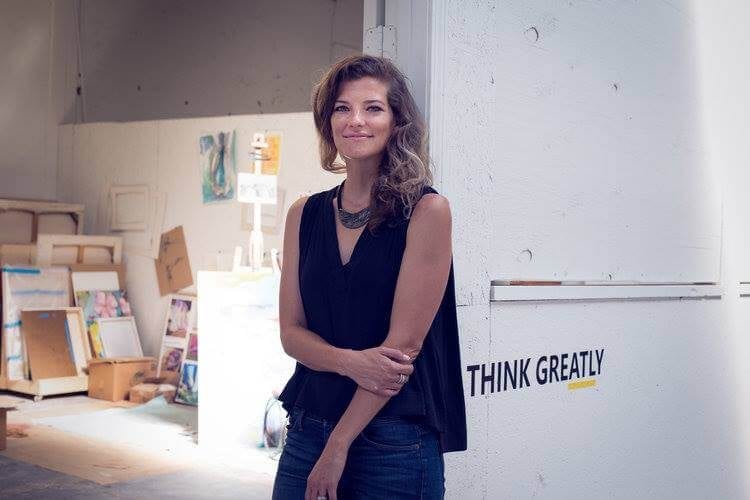 Lauren Pallotta Stumberg, an Atlantan painter, designer and illustrator, is the recipient of the second annual Laura Patricia Calle Grant. The announcement was made last evening at an event at Paris on Ponce. The prize, a grant for $5,000 for public art, is awarded to an artist or collective to produce art that informs and promotes awareness on the subject(s) of: social equality, feminism, immigrants’ rights, LGBTQ rights, and/or cultural diversity. 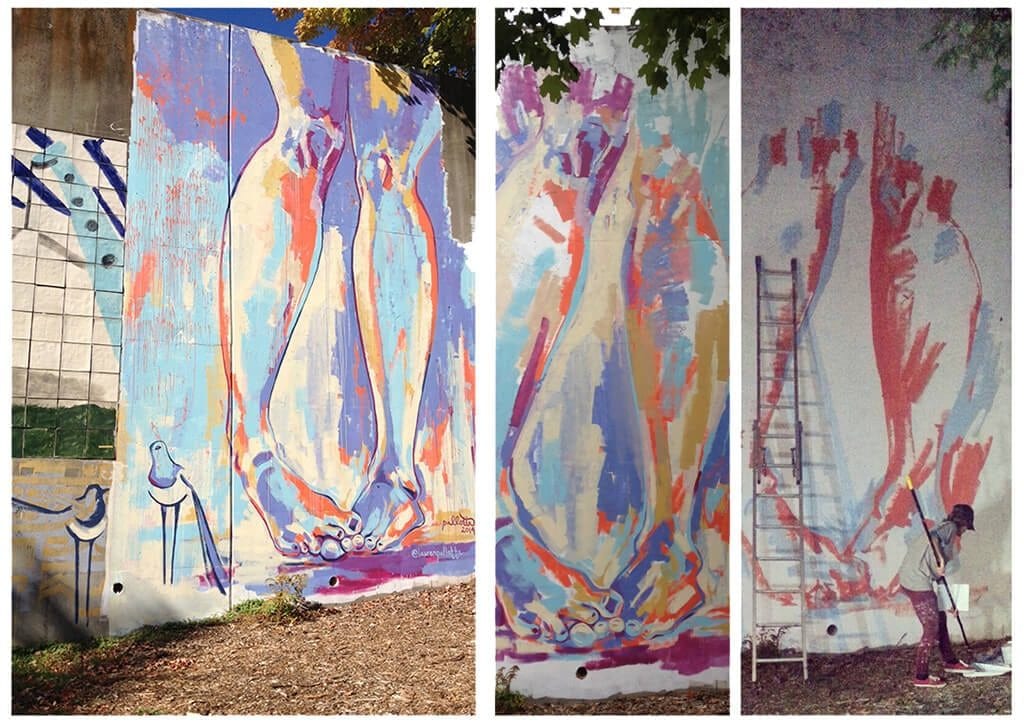 With this gift, Stumberg plans to collaborate with four other female artists to create a mural in East Atlanta entitled In Solidarity. The collective of four artists was selected based on themes within their work, mostly focusing on empowerment, diversity, inclusion, freedom from oppression, documenting personal histories, motherhood and sexuality. The resulting work, inspired by their reflections and thoughts on social equality, feminism, immigrants’ rights, LGBTQ rights and cultural diversity, will contain a backdrop of stylized figures and artist-driven patterns.

This is the second year of the grant, which was named in honor of Laura Patricia Calle, the former Programming Director of Living Walls, who was also an arts advocate and community activist who passed away in November of 2015. “Laura was one of the most inspirational people I have ever met. She was brilliant, driven, had the kindest heart, unquestionable integrity, and unwavering love for this city and the arts, and the most beautiful passion for life,” said Liliana Bakhtiari, a close friend of Calle’s and a current city council candidate for District 5. “Never have I ever met someone as excited to live as Laura, and that was reflected in everything she envisioned and in every project she breathed life into.”

Last year’s award was given to Danielle Deadwyler and her performance piece BustitOpen. “When Living Walls named me the inaugural recipient of their Laura Patricia Calle Grant, they gave me the financial, artistic and emotional support I needed to complete a project I’ve wanted to do for a long time,” said Deadwyler in an interview with ArtsATL in April of this year.