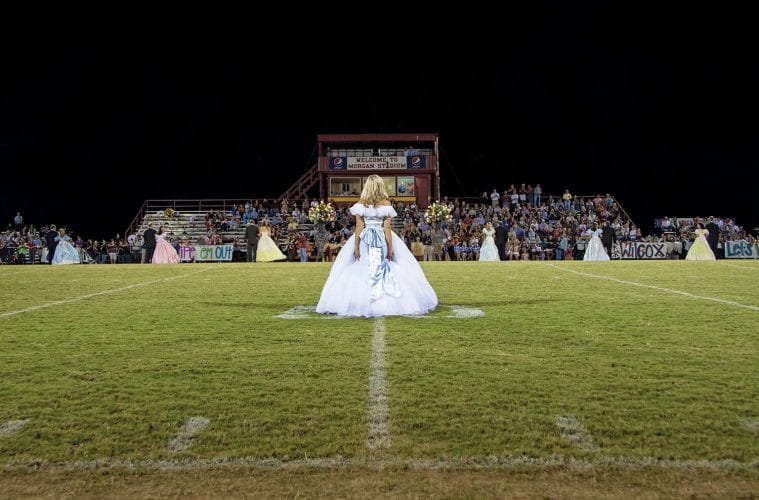 “I shot because it was home”: a conversation with photographer Jerry Siegel 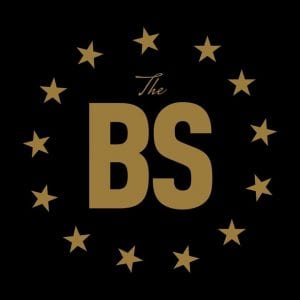 This article was produced in collaboration with our friends at the Bitter Southerner, a multimedia magazine publishing real stories of the American South. Today, they’re running a complimentary photo essay of Mr. Seigel’s works. You can view those here.

All images by Jerry Siegel, courtesy the Georgia Museum of Art.

Like sewing a quilt, Jerry Siegel’s photographs are pieces of the past collected over time and ordered to make something new – a longing for time to stand still, a desire to pause and take in the surrounding scene. Siegel’s newest book, Black Belt Color, is a document of nearly 20 years photographing his home in Selma, Alabama. Composed of many micro projects, he presents a keen and sensitive eye that lingers over his subjects in a mesmerizing way. Through years of travels and many lenses, Siegel reveals in his work humbling desire that returning home is both romantic and impossible. Siegel shoots with a keen sensibility to light and a unique approach to the idea of home as being both formal and symbolic.

ArtsATL: Can you discuss the origin and the meaning of the title of your book and subsequent project, Black Belt Color?

Jerry Siegel: The title came from one of my best friends, Mary, who was a writer. She passed away about three years ago. We were riding around Alabama together, and she started talking about the emotive quality of the region and how I was documenting the feeling of home in my photographs.

The word “color” takes on two meanings, first that the images are primarily shot in color film and digital and also the expressive way of thinking about place and home, the tint or color it has. The “Black Belt” refers to the crescent shaped region in central Alabama where there is very rich topsoil; in the 1800s it was one of the most important agricultural areas. I think of the region as being central Alabama, but I’ve heard people say the rich topsoil belt reaches into eastern Texas. Selma, where I grew up, is in the heart of the Black Belt. It’s where my father was born and raised, my grandfather was born and raised and his father was born and raised. I grew up in Dallas County, and most of the work has been made in that same county. Though I photographed in adjoining counties too. These are the counties Walker Evans and William Christenberry also photographed. 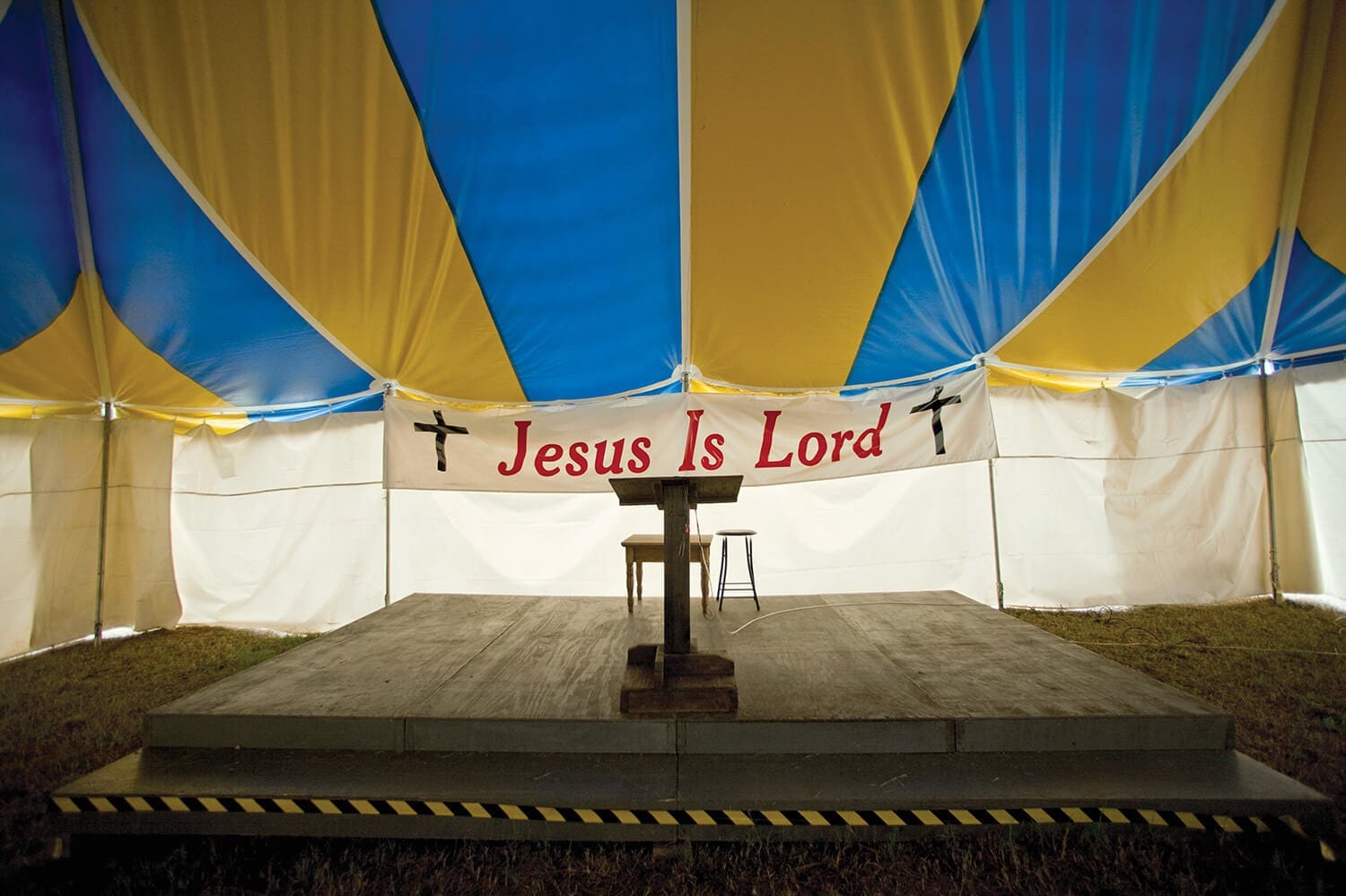 ArtsATL: Have you been influenced by photographers like Christenberry, or Evans, who in differing ways documented the South?

Siegel: Christenberry grew up in Tuscaloosa, not far from Selma. And I think that’s why he photographed what he did because he also went back home to visit his family. I can’t say I was influenced by Christenberry or Evans. I shot because it was home.

ArtsATL: Although you talk about home and returning to home as being the central theme to Black Belt Color, how do you think about the nature of representation of this place and people within the series?

Siegel: I’ve always been more interested in things with more patina and character, because it feels familiar to me, as if it’s from when I was a kid. This isn’t a definitive view of The Black Belt region; this is a very, very tight focus, images of what I respond to based on how I grew up. Every picture tells a story . . . but it never tells the whole story.

ArtsATL: How did photographing Selma, your home, evolve? Did you photograph just to remember, or how were you thinking about the power of the images and how did you decide to dedicate a decade to this project?

That all changed in 2000 with the introduction of digital. I bought a Fuji Panorama camera and brought it home when I visited my dad, looking to shoot something different. I started shooting panoramas. At the same time, I realized a lot of buildings had disappeared. So I started using the panoramas of some of the buildings and scenes around the area that was familiar to me. Then, I decided to take it a step further and think about places that were important to me growing up. I took my 8×10 camera and photographed the temple where I grew up, the YMCA where I spent so much time, the famous Pettus bridge, the house I grew up in, my uncle’s house, the Alabama River where Martin Luther King visited in 1965 . . .  I tried to find things that were iconic, things that were landmarks for me. When I first photographed the temple, I thought of this body of work as “Ten Jews Left.” At the time of the project there were 10 people left in the congregation. Now I think it’s down to about five. I documented every time I went home, creating different projects over time all about the home I loved. 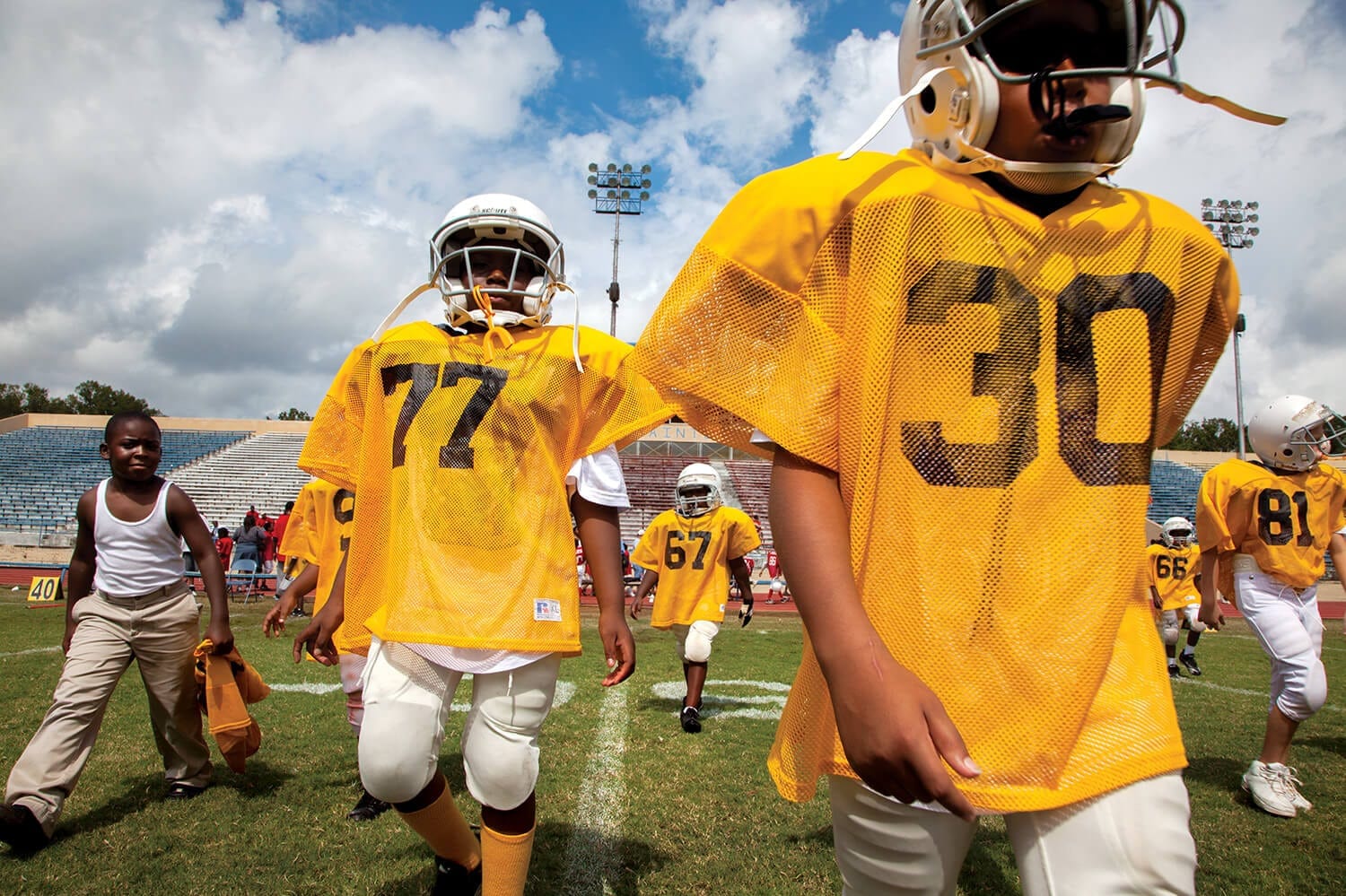 ArtsATL: What is your approach to using different kinds of cameras? You said you started with the Fuji Panorama and 8×10 film cameras but also use digital now. Do you utilize different cameras as specific tools within your work?

Siegel: I still shoot the majority of the film work with the Fuji and then the digital camera for most of the other work. I still have the medium formats and large format cameras. I recently took out the 8×10, but it’s not my preferred method of shooting anymore.The cost of processing film is too much since there are no photo labs in town. But digital is limited because of its small format, [and] there is a different look to medium and large format films that I miss. There’s also a depth and sense of focus that large format film cameras give. It’s not something digital can do. But the way that I like to work now actually works well for me now.

ArtsATL: What is your approach to photographing the people subjects of Black Belt Color? Are they people you know, strangers or both? How do you engage with them when you photograph?

Siegel: Some of the subjects are friends or artists I’ve known, but most of them are people I just meet. But when I was younger, in the 80s and 90s, it was easier because I was a kid with a camera. Back then when you took a picture, people thought pictures were something you saw in magazines and books. It was a different impression of what a photograph is. Now, when you say you are going to take a picture, subjects wonder where it is going to show up. Part of it, I think, is me and how I am thinking about subjects, but also I think it is just harder to approach a stranger and ask to take their photograph. Pictures weren’t then what they are now. If you pull out a camera that isn’t a phone people seem to ask, who are you and what are you doing.

Lately, I go into little stores and shops to talk to people and photograph. I’m really pushing myself to engage. I never just pull out the camera before I start to talk to a person. I ask about their garden, family, the weather, and then after I connect with them I introduce myself as a photographer who documents the South.

ArtsATL: There is a great sensitivity to light and color in your work. Gold and blue seem to weigh in on the color palette. Can you talk about how you’re looking and photographing while considering light?

Siegel: A lot of the images are taken in the late afternoon, or golden hour where there’s that warm golden light that is so beautiful, but that’s not necessarily what I look for or hope to find. I love the fall and winter, quiet and barren trees. It’s my favorite kind of day when it’s late cool, 52 degrees, overcast and gray. Some of my favorite images have that sense of calmness or quietness; that’s why I like the gray days. I like to call it “God’s Big Lightbox” because on the gray days the light is just soft and beautiful on everything — that’s the light I prefer. But I don’t shoot just for a certain light, I shoot in all kinds of light or whenever I can get there.

ArtsATL: If you had to make up a genre for your work, what would you call this series?

ArtsATL: Is Black Belt Color completed with the publication of your book?

Siegel: No, I don’t think it will ever end. When I first started photographing Selma in the early 2000s, I didn’t think about it as a body of work — I just shot what interested me. I borrowed the term from Susan Todd Raque, “responding to home,” because that’s what I had done. It was all a response to where I lived. I didn’t start out thinking about my art like I do now in terms of exhibitions, bodies of work, books — it started as a whim. I don’t see it ending, because as long as I’m going back to Selma I’ll photograph there. The focus is constantly shifting to new and different subjects. 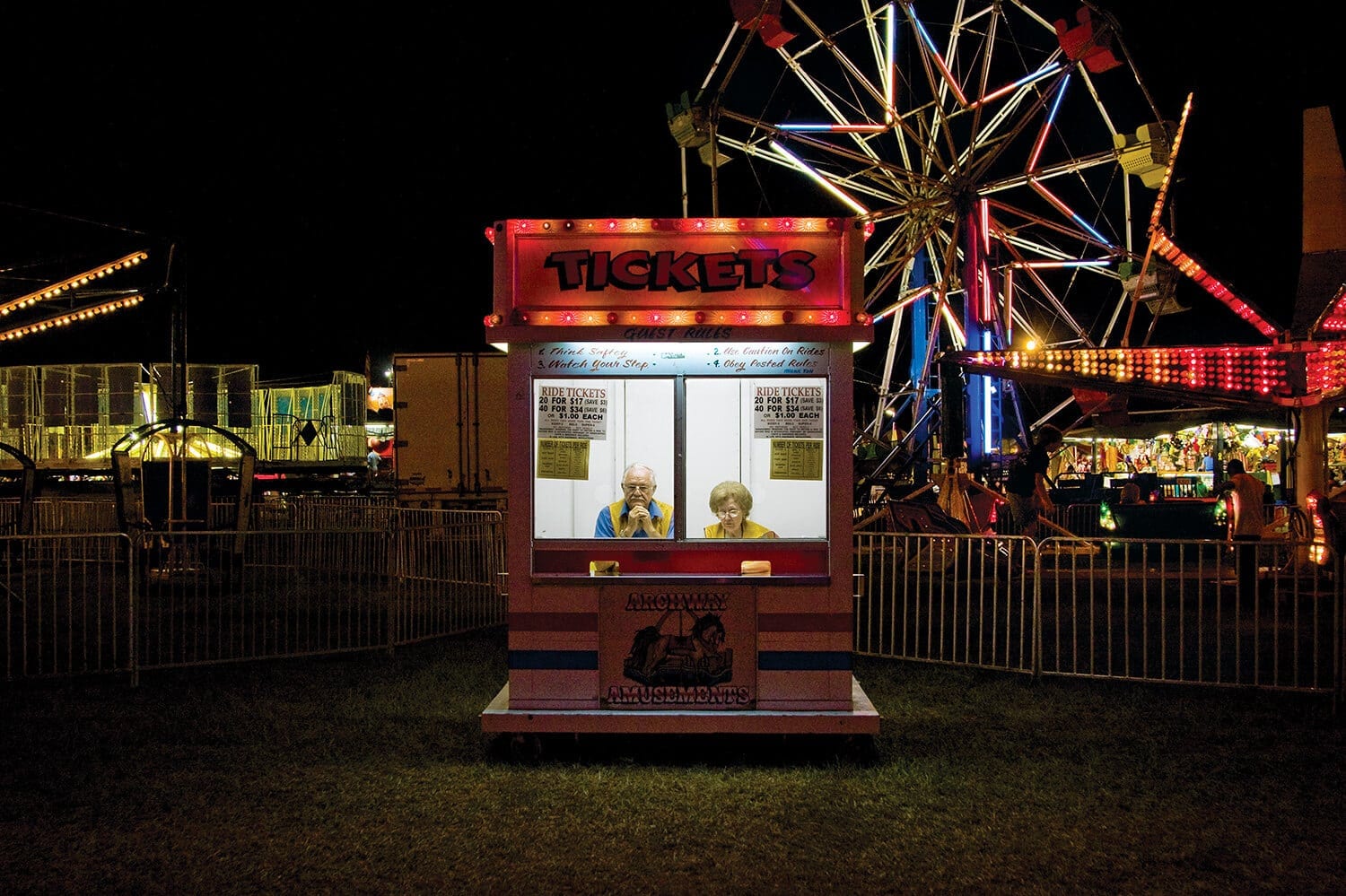