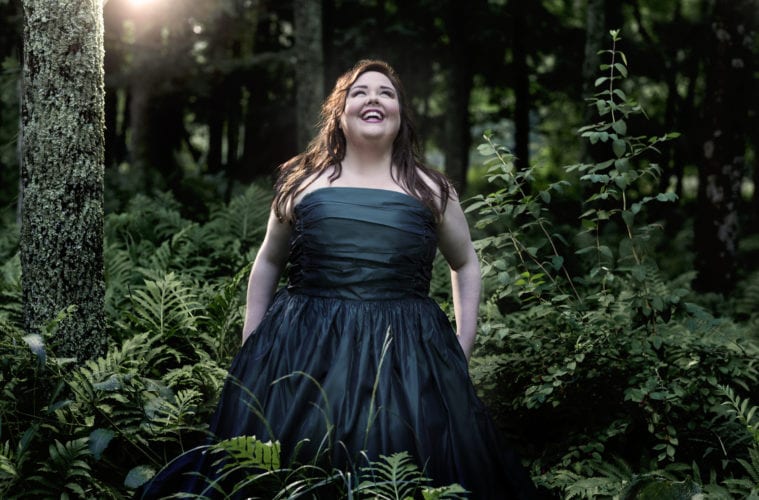 International opera singer -- and Rome native -- Jamie Barton will be featured in three Atlanta Opera concerts performed under the big tent at Oglethorpe University this month and next. (Photo by Fay Fox)

In addition to the two full operas it will stage beneath a big tent at Oglethorpe University this month and next, The Atlanta Opera is planning three concerts. The concerts will feature the Atlanta Opera Company Players — several international singers out of work because of Covid-19 — and the Glynn Studio Players of rising young singers.

“Crossroads” on November 15 will feature both company and studio performers singing bluegrass, gospel and blues.

“This is the time to be ourselves and to create projects simply for the love of music with colleagues we adore,” Marino said in a press release. “The pandemic has provided us with a chance to step back and reflect on what motivates us as artists.” 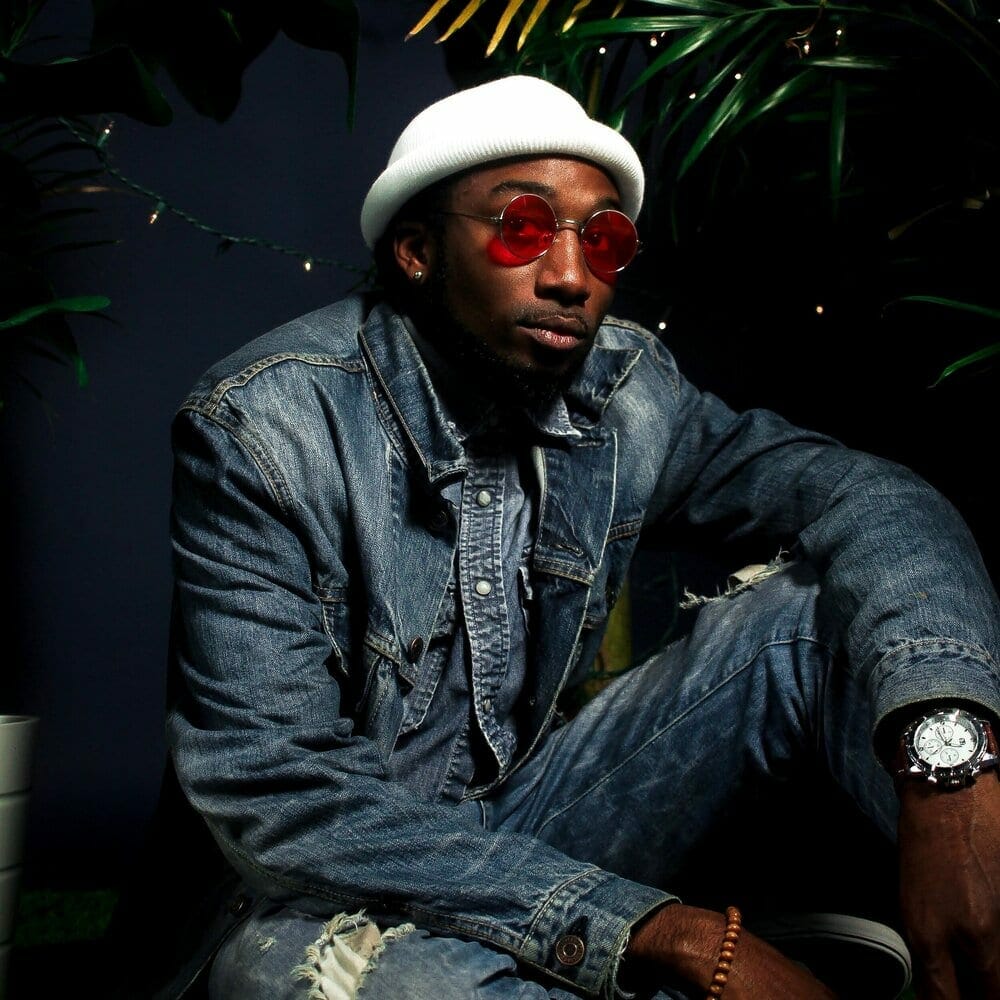 Atlanta-based National Black Arts has given three Horizon Awards for Emerging Artists, including a $10,000 package to each recipient. The awards are intended to help spur the careers of emerging artists of African descent.

The winner in music is Troop Brand, a classically trained Atlanta opera singer who now mixes hip-hop with pop. He released his first album, Carpe Diem, in 2019.

The visual art winner is Neka King, an Atlanta digital illustrator, muralist and visual artist who has had exhibitions at MOCA GA and TILA Studios.

The film winner is Symone Baptiste, a Los Angeles-based director, writer/producer and comedy booker. She released her directorial debut this year with the film short Sixteen Thousand Dollars, which won Best Narrative Short at the Pan African Film Festival.

The Atlanta Chamber Players, who turn 45 this season, plan four concerts that will be a combination of in-person and virtual performances.

The October 23 opening concert, at First Presbyterian Church of Atlanta, will feature “Crow” and “Melt,” two world premieres by Atlanta composer David Kirkland Garner. It also will feature works by Beethoven in honor of his 250th birthday. The concert will be livestreamed, with a limited number of in-person tickets.

On January 17, the Players will host the finals of the Rapido! National Composition Contest at the Woodruff Arts Center’s Hill Auditorium. The concert — featuring five finalists from across the country — will be livestreamed and, hopefully, have a live audience. Robert Spano, the Atlanta Symphony Orchestra’s music director, will lead a judging panel in selecting a grand-prize winner.

On March 7, the Players will return to the Ahavath Achim Synagogue for Mozart’s Clarinet Quintet and the Franck Piano Quintet with ASO principal clarinetist Laura Ardan and ASO concertmaster David Coucheron as featured artists.

The season will conclude May 16 at the First Presbyterian Church of Atlanta with Gershwin’s “Rhapsody in Blue” and Paul Schoenfield’s “Café Music.”