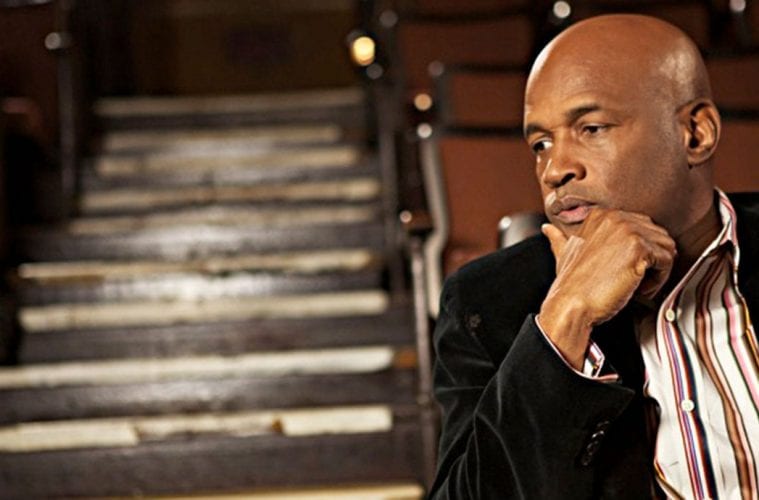 Out On Film, which has evolved into one of Atlanta’s premier film events, has received a $90,000 grant from Turner Voices that will allow the LGBT festival to expand programming and extend its number of days.

Out On Film’s 30th anniversary festival will take place beginning September 28 at the Landmark Midtown Art Cinema. In addition, select programming will be held over the October 6–8 weekend as well at Out Front Theatre Company.

“Turner’s longtime support of Out On Film has helped the organization to grow over the years and help identify the filmmaking voices of tomorrow,” festival director Jim Farmer, who is also an ArtsATL contributor, said in a press release. “When we re-branded and became independent in 2008, Turner was instrumental in helping us do so. Their support and belief in us has allowed us to expand the scope of our services and introduce Atlanta to a tremendous amount of filmmaking talent. This gift will allow us to make our 30th anniversary festival, and the next two years after, to be very special indeed.”

Angela Santone, Turner’s executive vice president and global chief human resources officer, said the festival is an important beacon in the LGBT community. “Now more than ever, it is important to support LGBTQ voices and their filmmakers who deserve equal recognition,” Santone said. “We look forward to continued collaboration with Out On Film to celebrate and showcase these important stories which should be seen and heard across the nation.”

Since its official inception in 1988, Out On Film has grown to become one of the major LGBT film festivals in the country. Last year’s festival featured more than 140 narrative features, documentaries, retrospectives, short films and web series. The grant will provide Out On Film with $30,000 annually over the next three years.

In a move that will raise its national profile, Atlanta’s True Colors Theatre Company is one of three regional troupes selected by New York City’s fabled Second Stage Theater as a partner to debut new works to develop for Broadway. 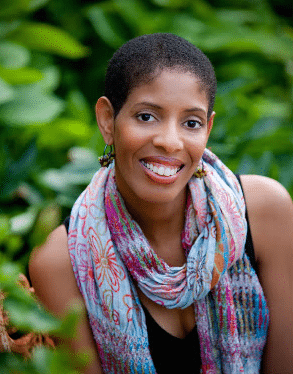 In recent years, Broadway has grown to depend on tourists for ticket sales, which has meant a swing toward flashy musicals and classic revivals. That turn has made Broadway a difficult destination for contemporary playwrights, particularly females and minorities. Second Stage is a nonprofit, and the Helen Hayes Theater is the smallest on Broadway, which gives the company the luxury of not having to vie for ticket traffic from tourists.

“One of the major obstacles that we had to getting to Broadway is economics, and this tears down that barrier for us,” Lynn Nottage, who has two Pulitzer Prizes for playwrighting, told the Times. “Commercial producers are more frightened of plays that are topical or political or a little dangerous, and Second Stage is not going to have those same kinds of constrictions.”

In addition to True Colors, Second Stage will partner with Center Theater Group in Los Angeles and the Williamstown Theater Festival in Massachusetts.

Vanya Foote, who most recently served as company manager for the Virginia Opera, has assumed the position of executive director with the Atlanta Chamber Players.

Foote began work last week after a nationwide search. She has also had senior roles at the McCarter Theatre Center in New Jersey and the Weston Playhouse Theatre in Vermont.

“I am absolutely thrilled to work with Vanya,” ACP artistic director Elizabeth Pridgen said in a press release. “Her experience and passion for the arts really shines through. I commend the ACP board for their outstanding work in finding a phenomenal new leader for the ACP so quickly.”

The group’s president, Nick Shreiber, said he views Foote as “a young visionary.” He said she and Pridgen are “the right team to lead the ACP into a bright future.”

The Atlanta Chamber Players was founded in 1976, and received the 2014 American Prize in Chamber Music Performance. Rachel Ciprotti, the outgoing executive director, plans to move to Seattle.