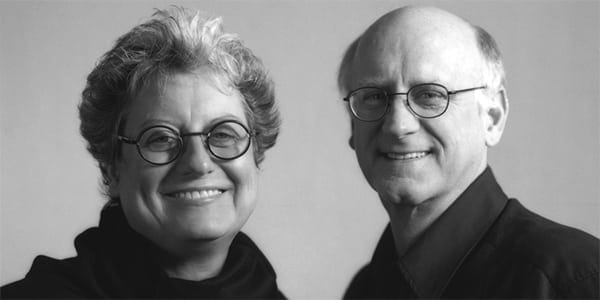 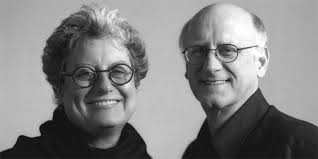 The Atlanta firm Mack Scogin Merrill Elam Architects is among the 12 architectural teams that will produce The Architectural Imagination, the exhibition for the U.S. Pavilion at the 2016 Venice Biennale.

Selected from more than 250 submissions, the teams will come up with propositions that address social, environmental and cultural issues as well as urban design, landscape design and architecture using a specific site in Detroit as a template.

Both Elam and Scogin are familiar with the city and its daunting problems. They have visited Detroit to lecture, and Elam sat on a jury for a project commissioned by Quicken Loans, whose founder Dan Gilbert has embraced the task of reviving the downtown.

They won’t be the first architects to focus on the Motor City. “Detroit has been a great fascination of design schools for a number of years,” Scogin says. “It’s an American story.”

And they won’t be the last. But the biennale offers an unusual platform. “The biennale presents work to the world,” he says. “The American Imagination will show how American architects and thinkers are approaching the challenge.”