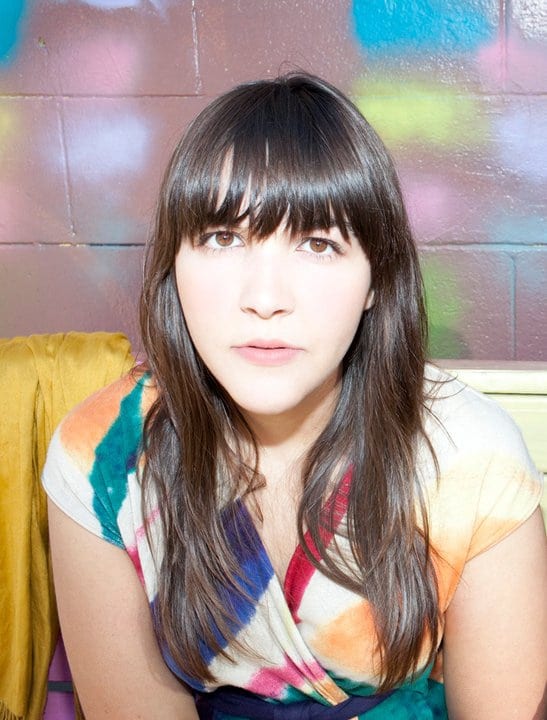 News: ArtsATL hires Susannah Darrow as its next executive director

As ArtsATL celebrates its sixth anniversary this month, its board of directors is expanding the publication’s management team to better shepherd its growth. It is pleased to announce that Susannah Darrow, co-founder and executive director of Burnaway, will be ArtsATL‘s next executive director.

“For years we have admired Susannah’s many successes at Burnaway,” says board chair Mary Frances Callis. “Her passion to support and develop the arts in Atlanta is contagious, and I cannot wait for our readers to experience what she has in store for ArtsATL.

“The organization would not be on such strong footing if not for Catherine Fox and her work as co-founder, executive director and executive editor. We are deeply indebted to Catherine for her tireless efforts in raising awareness of and support for ArtsATL.

“At her request, the board has divided her responsibilities into two positions. She will run ArtsATL until Darrow joins the staff in September, and she will remain executive editor after Darrow takes the helm.”

Darrow says, “I am excited to join ArtsATL and look forward to working with the staff, board and contributors to develop its coverage of arts and culture in metro Atlanta and deepen its presence.

“ArtsATL is successful not only as a hub for information but as a platform for thoughtful and engaging feedback for the city’s growing arts community. The organization has done an amazing job of highlighting the rich cross-disciplinary ecology of the arts in our city, and we will work to expand the reach within these fields, as well as introduce new initiatives that will work to further showcase the creatives working in the metro area.”

Darrow, who will be 30 in June, was named one of the top 30 nonprofit leaders in Atlanta under the age of 30 by the Georgia Center for Nonprofits in 2013 and honored by Georgia Trend in 40 Under 40 in 2014. She is on the Atlanta Regional Commission’s innovation committee, the board of directors of Georgia Committee of the National Museum of Women in the Arts and the advisory committee for Atlanta Celebrates Photography.

Says Fox, “I’m thrilled that Susannah agreed to take this leadership role. She has the chops, creativity and energy to take ArtsATL to the next level.”