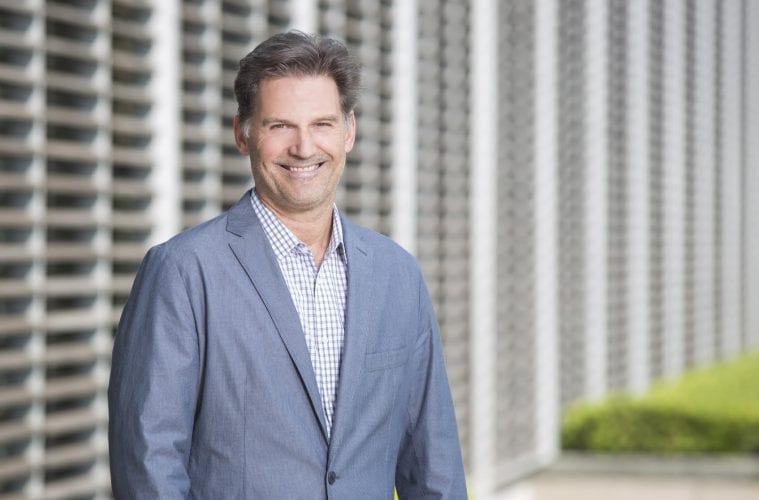 The Savannah College of Art and Design (SCAD) has appointed actor D.W. Moffett chair of the school’s film and television department. He began his tenure last week.

Moffett has served as a professional mentor to SCAD performing arts students, led directing workshops at the 2015 and 2016 Savannah Film Festival and taught at SCAD as an honorary professor. As the chair of film and television, Moffett will continue preparing SCAD students for their professional careers in film, television and beyond.

Moffett has more than 300 acting credits that encompass stage, television and film. He has had parts in such films as Stealing Beauty, Traffic (which garnered him a Screen Actor’s Guild Award) and Twisted. He is perhaps best known for portraying Joe McCoy on the Emmy Award-winning television series Friday Night Lights.

“There is no better time to join this distinguished department,” Moffett said in a press release. “SCAD is blazing a trail as the preeminent source of knowledge in film and television, and the premier destination for those students who want to be prepared for professional careers in the entertainment universe. I am honored to participate in this bold and exciting new direction.”

SCAD president and founder Paula Wallace said the university is fortunate that Moffett accepted the position. “He represents a genuine triple threat, with his epic accomplishments in film, theater, and television,” she said. “He has gained renown as actor, writer, director, and producer.”