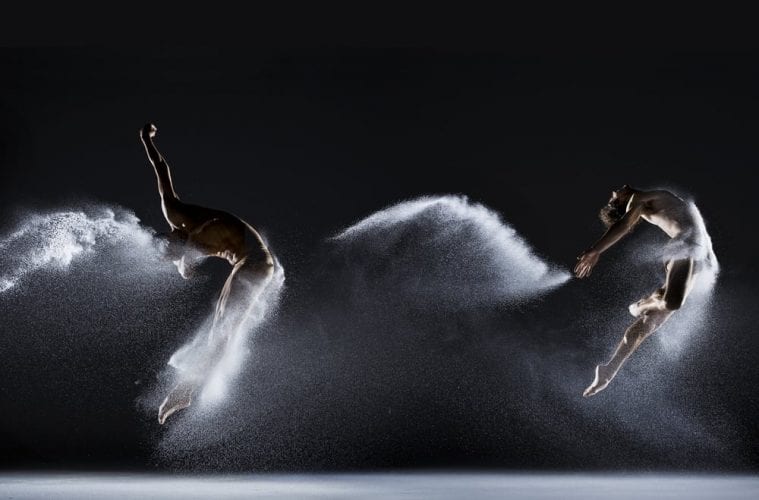 Bernie Sanders, Our Revolution. The Vermont senator and former presidential candidate makes an Atlanta appearance in support of his new book about his personal experiences from the campaign trail. January 15 at 7 p.m. Ferst Center for the Arts.

Heather Lyn Mann, Ocean of Insight. The author and environmental advocate discusses her new memoir detailing her six years living afloat as she and her husband explored the Atlantic on a small sloop. January 16 at 7 p.m. A Capella Books.

The Mountaintop. Eric J. Little directs Neal Ghant and Cynthia D. Barker in a new production of Katori Hall’s 2010 play dramatizing an imagined encounter between Dr. Martin Luther King Jr. and a maid at the Lorraine Motel in Memphis the night before his assassination. Through February 12. Aurora Theatre.