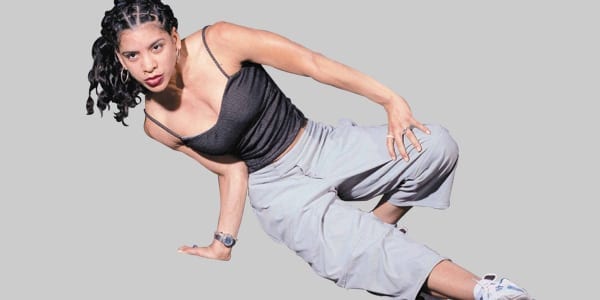 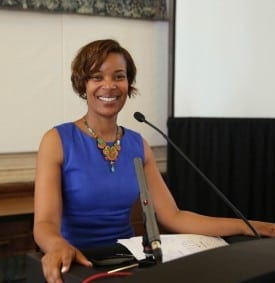 When Sonya Halpern assumed the role of board chair of the National Black Arts Festival (NBAF) last spring, the 25-year-old organization was nearly $500,000 in debt, host to a revolving door of leaders and suffering from an identity crisis. Between erratic scheduling, inconsistent programming and uneven branding, “people were a little confused about the festival and what the NBAF meant,” says Camille Russell Love, director of Atlanta’s Office of Cultural Affairs.

This was a far cry from the 1980s and 1990s, the festival’s heyday, when fans were clear about the NBAF’s mission “to present, celebrate and educate diverse audiences about the art and artists of the African diaspora,” and excited about an agenda driven by African American academics and intelligentsia.

“Back then,” recalls Atlanta-based art patron and collector Jay Richardson, “cultural icons like Maya Angelou, Amira Baraka and Toni Morrison . . . delight[ed]and thrill[ed] people from all over the country to come . . . and feel good about coming back the following year.”

Adds Richardson’s husband Arthur: “Large contingencies of people would plan their annual vacations around the NBAF because there was no other place you’d see this in America.”

Like many arts organizations, the festival’s reversal of fortune can be partly attributed to a post-9/11 landscape when big sources of funding dried up. The fiscal shift was compounded by a societal shift exemplified by generational responses to Barack Obama’s election: boomers watched the first inauguration ceremony with tears in their eyes, while their mystified millennial offspring looked on wondering, “What’s the big deal?”

If the millennials’ response confirmed that the nation had moved closer to achieving Dr. King’s dream (of people being judged based on the content of their character), it also suggested a troubling ignorance of history. 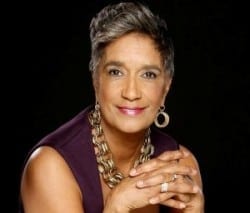 “We need more platforms for learning like the NBAF where young people can bridge the gap and gain some insights on how their culture and history inform their lives today,” says Love.

To her credit, Halpern — an event-planning consultant who worked in advertising sales / marketing and media strategy at such companies as ESPN, Disney and Cox Enterprises — knew throwing money at the problem would not be enough to revitalize the longest-running multidisciplinary arts festival of its kind in the country.

So she turned to Brett Egan, director of the DeVos Institute of Arts Management at the Kennedy Center, to devise a plan that would be a game-changer. “My goal,” he recalls, “was to implement a strategy that would be strong, clear, practical-but-aspirational and sustainable.”

One year later, the festival has restructured a bank loan that will be retired in four years, eliminated 85 percent of its debt, created two leadership councils to stimulate private and corporate contributions, started fundraising in anticipation of the 2015 season and reconfigured its board.

The 13 members of the new board have committed to an annual individual “give or get”[ from other donors] of $8,500. Once its membership reaches 20, its yearly contribution will reach $170,000. Halpern’s personal pledge of an additional $25,000 is sure to raise the bar even higher. 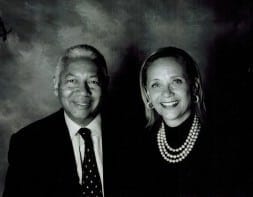 Jay Richardson applauds the change, calling 2014 “an inaugural year in terms of what the governing body expects of itself, and its commitment to being self-sustaining.”

Second to attaining financial sustainability and stability, Halpern says she’s determined to keep the festival “in the creative sweet spot: artistically world-class, partnering with local, national and international cultural institutions, at the vanguard of thought leadership and a springboard for new artists.”

As the NBAF rebuilds and works toward its new vision, it will be in a position to pursue more programs and presentations. But with a 2014 expense budget of $1.45 million (as compared to last year’s $1.2 million, and $2.2 million in 2012), programming cuts were unavoidable. There will be no craft market this year; the Harlem Fine Arts Show in June was the only visual arts component. 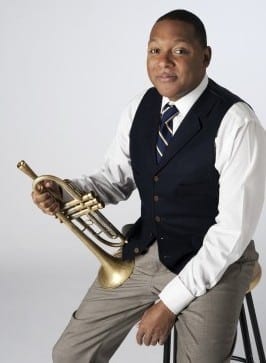 Wynton Marsalis is the curator of the inaugural Spotlight Series. (Photo by Frank Stewart)

It is, however, inaugurating a new program, Spotlight Series, in which one of five art forms — including music, dance, theater, film and visual arts — will be celebrated each year, with a master artist invited to curate programs with a mentor, protégé and peer. This year’s honoree, Pulitzer Prize–winning composer Wynton Marsalis, will share the spotlight with Jimmy Heath, Marcus Roberts and (Marsalis’ brother) Jason Marsalis.

The festival’s commitment to engaging young audiences has resulted in renewed relationships with Atlanta Public Schools and Fulton County schools through the Youth Empowerment Series (YES!) and a partnership with Hip Hop Theater Festival. These “will give students an opportunity to get involved not only as viewers, but as participants,” says Egan.

Shining a light on artists of the diaspora is another goal. This summer’s ambassadors, Maxi Priest and Third World, will bring Caribbean rhythms to Atlanta. Likewise, filmmakers from four continents will discuss the influence of African music worldwide as part of a series in partnership with New York’s African Diaspora International Film Festival. 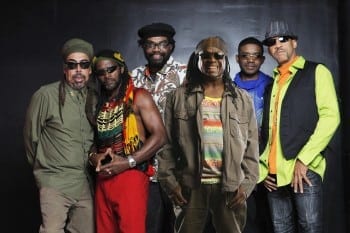 Another key component of the new NBAF is community partnerships, and this season’s modules will include a two-week intensive camp for creative writing and spoken word at the National Center for Civil and Human Rights, a symposium on Black Aesthetics at Emory University and a staged reading of Sojourner Washing Society: A musical in gospel and blues at the Alliance Theatre.

Dance and theater premieres, workshops, town hall meetings and a landmark Legends Celebration to honor five luminaries at the close of the festival are also on this year’s program.

These days finding a new executive director is Halpern’s most pressing concern. (The board anticipates announcing its selection by season’s end.) Yet her focus never strays far from the art lovers she seeks to serve.

When asked to identify her dream demographic for the festival, her response is as rapid as it is enthusiastic. “Everyone is invited! While the NBAF is an organization whose focus is on artists of African descent, make no mistake, these artists are worthy of recognition and attention from anyone who loves art and culture. Our audience should reflect our community: multicultural, multigenerational and diverse!”

On the home page: Game On!, a family-friendly hip-hop theater work premiering at the festival.