ArtsATL staffJuly 3, 2018
DanceStay Up To Date

Ivan Pulinkala, who founded the dance program at Kennesaw State University in 2005, has been named interim dean of the College of the Arts.

Under Pulinkala’s leadership, the dance department at Kennesaw has become the largest collegiate dance program in Georgia. He also led efforts to build the new theater for dance on KSU’s Marietta campus that opened last year.

“Ivan continues to distinguish himself as a visionary with strong ties to the arts community,” Linda Noble, interim provost and vice president for academic affairs, said in a press release. “I am confident that his leadership and passion will serve the faculty, staff and students of the College of the Arts well, and I look forward to working with him.”

Pulinkala said he is honored to be the school’s interim dean of arts. “The arts at KSU are vital to the ecology of our campus and the Atlanta community, providing opportunities to enrich people’s lives and engage in critical discourse, while advancing the mission of our student-centered public institution,” he said.

Originally from New Delhi, India, Pulinkala moved to the United States in 1998 to purse a Master of Fine Arts in Dance and received his doctorate in higher education administration in 2012 from the University of Alabama.

He also is an active choreographer. Kennesaw’s department of dance has received regional and national attention for Pulinkala’s choreographic work at the American College Dance Festival, and Pulinkala is the only choreographer in the history of the American College Dance Festival to have work selected for three successive national festivals. His choreographic commissions have been presented in Israel, Spain, China and India, in addition to commissions in the United States. Pulinkala also helped launch the first study abroad program in Israel for KSU in May 2016.

[Full disclosure: Pulinkala has served on the ArtsATL board of directors and currently chairs the ArtsATL advisory council.] 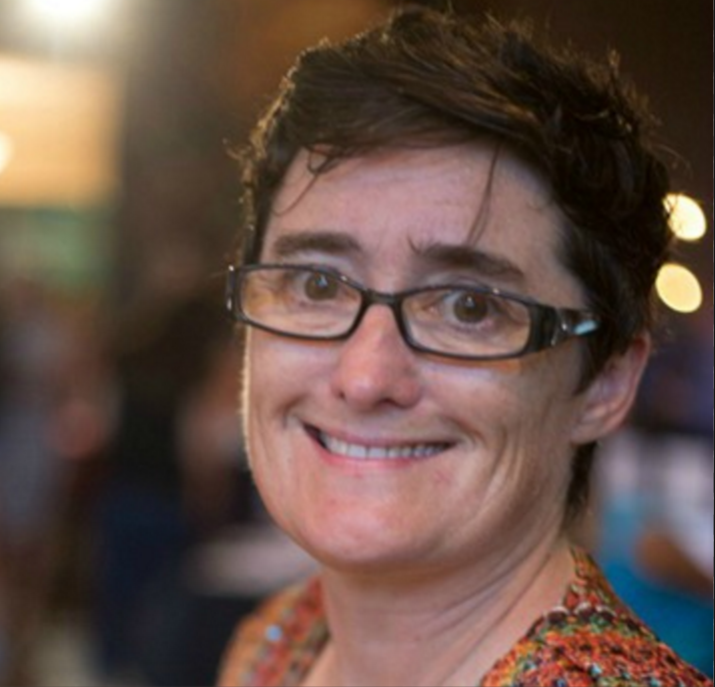 Virginia Nugent will serve as managing director on an interim basis, but will not be a candidate for the permanent position.

Under Nowell’s leadership, Synchronicity reached financial stability and eliminated all long-term debt. She increased the theater’s main stage programming from three shows a year to five, and added two productions to the Bold Voices Series for adult audiences and launched Stripped Bare, an arts incubator project for young professionals to develop new work.

Nowell, an award-winning playwright, wants to fully commit to creative projects. She will remain an artistic associate with the company.

Woodruff names eight new members to the Board of Trustees

“As we prepare to celebrate 50 years of civic impact and artistic and educational excellence, we are fortunate to have these distinguished leaders contributing their time and resources in support of the Woodruff Arts Center,” Phil Jacobs, chair of the Board of Trustees, said in a press release. “All of us on the board look forward to working with both new and continuing members to sustain the tremendous momentum we’ve experienced in the last few years, and ensure the vitality and vibrancy of the arts in Atlanta for decades to come.”

G. Kimbrough (Kim) Taylor, Jr., senior counsel at Kilpatrick Townsend and Stockton LLP, was elected Lifetime Trustee, an honorary designation given to extraordinary board members as recognition for their outstanding dedication and service to the organization.

“Kim Taylor has given so much to the Atlanta arts community including the entire Woodruff Arts Center,” said Doug Shipman, president and CEO of the Woodruff Arts Center. “His deep passion for making sure every single person in Atlanta experiences and shares his love of music and art is evident in every conversation. We are all better for his commitment.”