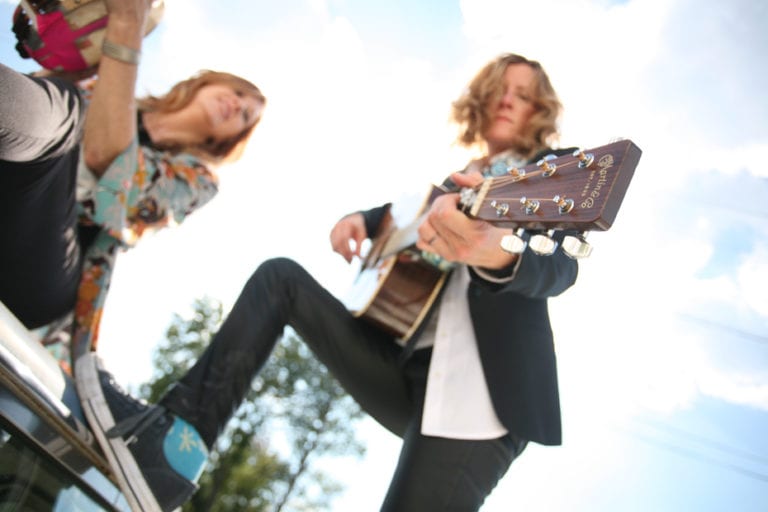 Michelle Malone brings raucous energy and blues-anchored storytelling to Decatur’s Eddie’s Attic with a doubleheader performance on March 16 at 7 p.m. and 9 p.m. Accompanied by her band, Malone celebrates music, heritage and nostalgia with an acoustic performance that will include songs from early records like Home Grown (1995) and Stompin’ Ground (1999).

Malone’s music is rooted in the juxtaposition of brash slide guitar playing, honeycomb vocal tones and rebellious rock lyrics — a Southern atmosphere that she’s perfected over the past three decades. Her latest release, Slings & Arrows (2018), dives deep into introspective songwriting and blistering swagger. Coming together through music emerges as a theme on this record, and her performances hold true to that mission, instantly connecting with listeners in an authentic way.

“We are giving them something a little different,” Malone says, “in a mini-Irish set with some traditional tunes and music from other Irish artists. Even when they tell sad stories, they feel upbeat, and if I’m nothing else, I’m resilient.”

Wyatt Espalin — a fiddler and singer by trade — opens the evening with his comforting take on rustic campground folk sounds.