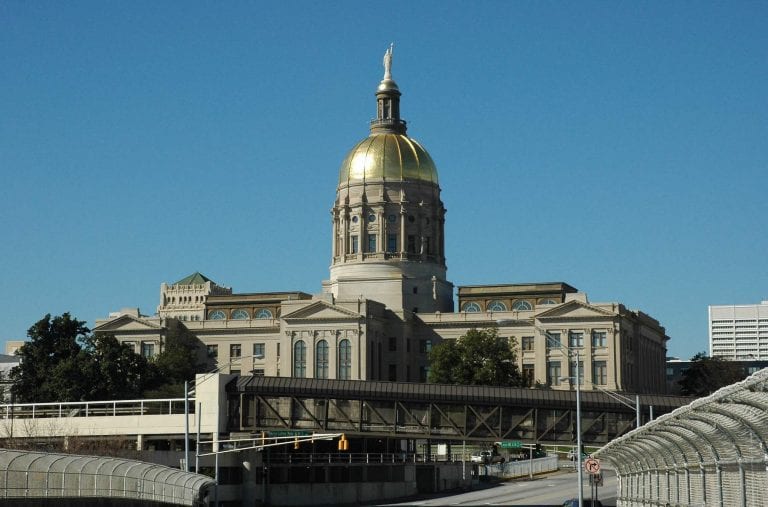 A Letter from the Executive Editor & Director: Support the Georgia Council for the Arts

“Our thriving creative economy not only makes Georgia an ideal place to live, but also a great place to do business,” said Pat Wilson, Georgia Department of Economic Development Commissioner. “Our arts, culture, film, television, music and digital entertainment sectors have a significant impact on Georgia’s economy and offer our creative workforce an abundance of opportunities.”

In support of the new economic impact numbers, Georgia Council for the Arts released Georgia’s Creative Economy brochure which outlines information on the impact, institutions, organizations and individuals that fuel the creative industries in Georgia. With a booming film and television industry, a longstanding tradition of writing and recording music, emerging gaming and digital media firms and some of the most revered cultural institutions in the southeastern US, Georgia is a nexus for creativity and industry.

Georgia needs its artists. Art has the power to bring a voice to victims of violence who otherwise cannot muster the strength to speak. Art empowers us and provokes us. Art helps us better ourselves and helps our children learn and shines a light on the world when all else feels like an abyss.

“Georgia’s nonprofit and for-profit creative sectors create a healthy ecosystem in Georgia that enables each other to grow and thrive,” said Karen Paty, executive director of Georgia Council for the Arts, a division of the Georgia Department of Economic Development stated in a release issued by ArtsGeorgia. “Our vibrant creative culture is a powerful tool that draws people in, attracts industry, fuels redevelopment, research, design and innovation.”

As we look to these cumulative positive changes in the state and city’s cultural industries and funding, it’s important to remember that advocacy is an ongoing effort. Here are some things that you can do to help ensure a positive future for the arts in our city and state, as steps suggested by ArtsGeorgia:

1. Reach your state and federal representatives: Text your zip code to 520-200-2223. You’ll get a text back IMMEDIATELY with everyone’s contact information. It gives you federal and state.

2. Call or email your state Senator immediately with a request or voice message to increase arts funding in the state of Georgia.

3. Listen to staffers explain how to influence Georgia lawmakers.  Excerpts:

“There’s a big difference between Washington, where they’re getting 3,000 calls for and against [an issue],” Stefan Turkheimer says. “You can affect legislation at the local level in a way that you can’t at the national level.” Tom Krause, a staffer for  the Republican Senate Majority Leader, says there’s a theory at the capitol: one or two emails or calls perks up the ears of a lawmaker, a dozen contacts and they know something must be up, but 20 or 30 and “you know it’s a crisis situation and something that’s going to take a lot of your time.”

4. Don’t forget, in Georgia, it’s still rather easy to just show up at the capitol and request a short meeting with a lawmaker. Sometimes they’ll even leave a debate to greet constituents in the halls of the capitol, and notes can always be delivered to them. Showing up, calling or sending messages can make a difference.

As executives of ArtsATL, we have the privilege of hearing and sharing countless stories of how the arts have positively impacted lives and influenced change within our city and state. But we cannot be alone in trumpeting the arts’ importance. We hope you will consider making your voice heard.

Editor’s note:  It has been brought to our attention that an earlier version of this editorial note included some factual errors for which we apologize. Those facts have since been removed.