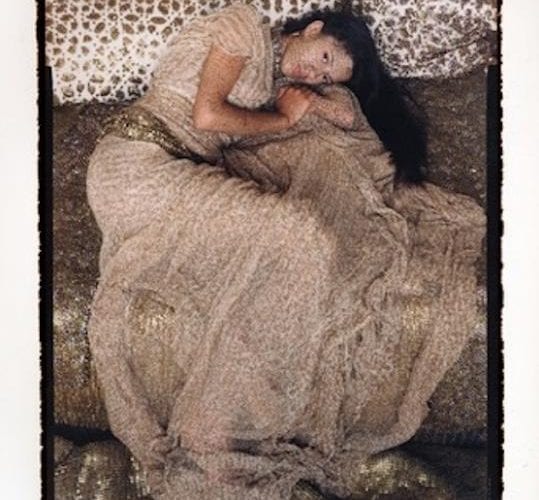 Food by Design: Sustaining the Future. A new exhibition considers design challenges in creating sustainable, environmentally friendly and efficient ways of producing healthy food. Through May 7. Museum of Design Atlanta.

Sea of Common Catastrophe. New Orleans-based ensemble ArtSpot presents a performance that dramatizes the displacement and gentrification that have swept through New Orleans in the decade since Hurricane Katrina. Through February 12. 7 Stages.

Too Heavy for Your Pocket. The Alliance presents the world premiere of Jiréh Breon Holder’s new play, 2017 winner of the Alliance/Kendeda National Graduate Playwriting Competition, about two young couples in rural Tennessee at the height of the Civil Rights Movement. February 4–26. Alliance Theatre.

Timothy Tyson, The Blood of Emmett Till. The historian, senior research scholar at the Center for Documentary Studies at Duke University, presents his latest work which reconstructs the murder of Emmett Till and the trial of his killers. February 2 at 8 p.m. Atlanta History Center.

Sybrina Fulton and Tracy Martin, Rest in Power: The Enduring Life of Trayvon Martin. The authors present their new book that offers a close examination of the controversial 2012 murder case that gripped the nation. February 7 at 7 p.m. The Carter Center.

Double Indemnity. The Landmark continues with its Tuesday night series of film noir classics with a screening of Billy Wilder’s 1944 film starring Barbara Stanwyck as a housewife who convinces salesman Fred MacMurray to kill her husband for the insurance money. February 7 at 7 p.m. Landmark Midtown Art Cinema.