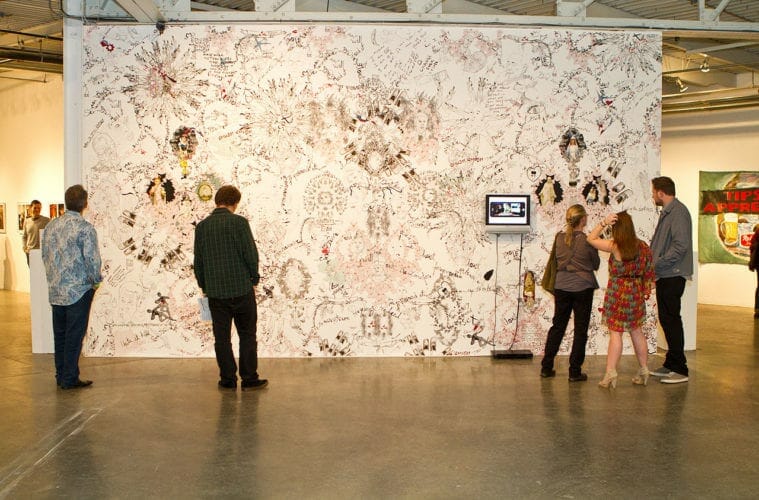 Artist/educator Kevin Cole and MOCA GA founder Annette Cone-Skelton will receive the 2019 Nexus Award from the Atlanta Contemporary Art Center. The award acknowledges individuals, groups or organizations that have made significant contributions to contemporary art and celebrates local leaders who make Atlanta a vibrant arts community. 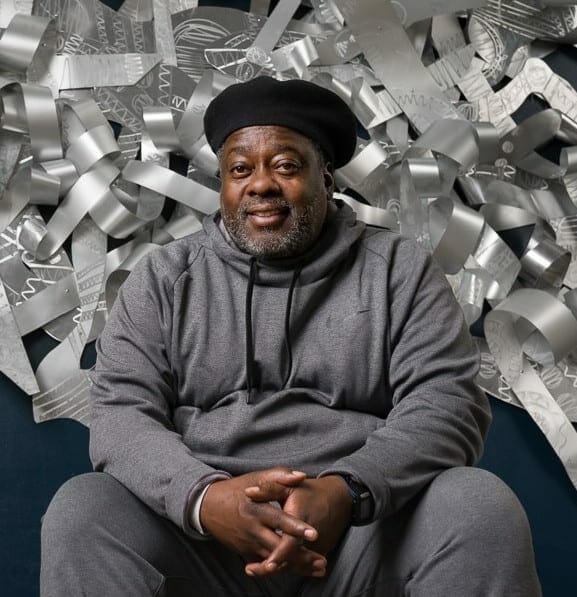 The name of the award comes from the Contemporary’s 1973 beginnings as a grassroots artists’ cooperative. In the years since, it has become one of the Southeast’s leading contemporary art centers.

Both recipients, says Contemporary executive director Veronica Kessenich, have been “consistently nominated in our heart of hearts. It just seemed right to honor them this year.”

Cole’s work is in many public and private collections in metro Atlanta as well as Arkansas, Philadelphia and Washington, D.C., among other U.S. cities. “His studio productivity, his commitment to nurturing the development of young artists as well as collectors, and his overall involvement in the creative life of the community place him among the most artistically productive individuals I have ever encountered,” says 2016 Nexus winner Larry Walker, professor emeritus and former director of art and design at Georgia State University. 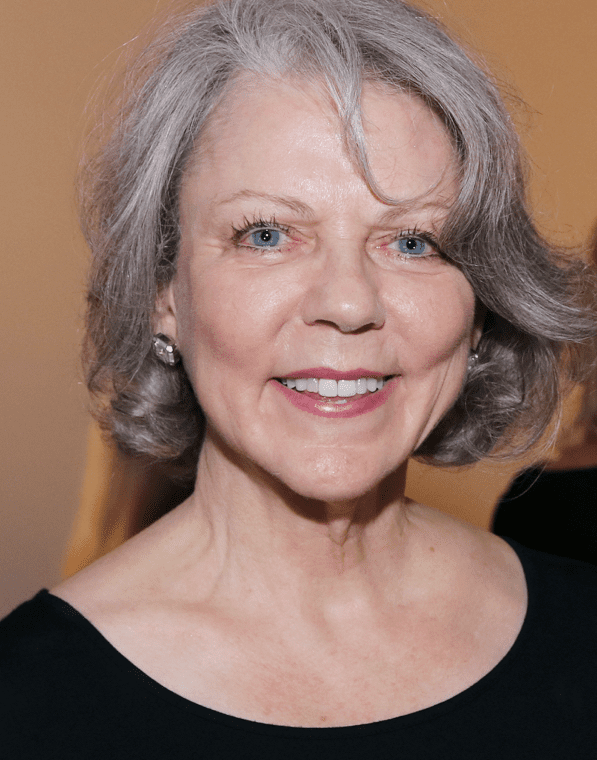 Cone-Skelton founded MOCA GA in 2000 to highlight, exhibit and acquire the work of Georgia artists. “Her unique skills — combined with her talent as an artist — are evidenced in her abilities as an arts administrator, fundraiser, and curator of exhibitions and programming,” says longtime Atlanta photographer Lucinda Bunnen, the 2013 Nexus winner.

Public recognition of Cole and Cone-Skelton begins August 24 in conjunction with the Contemporary’s annual fundraising Art Party. The Nexus Award ceremony is on October 3.