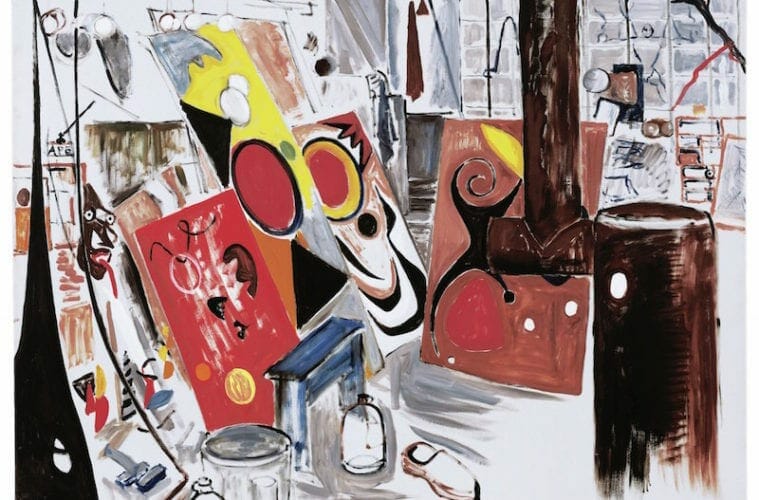 Detail of "My Shop," a 1955 oil on canvas by American artist Alexander Calder. The High Museum's "Calder-Picasso" exhibit opens a three-plus-month run on Saturday. (Courtesy of the High) 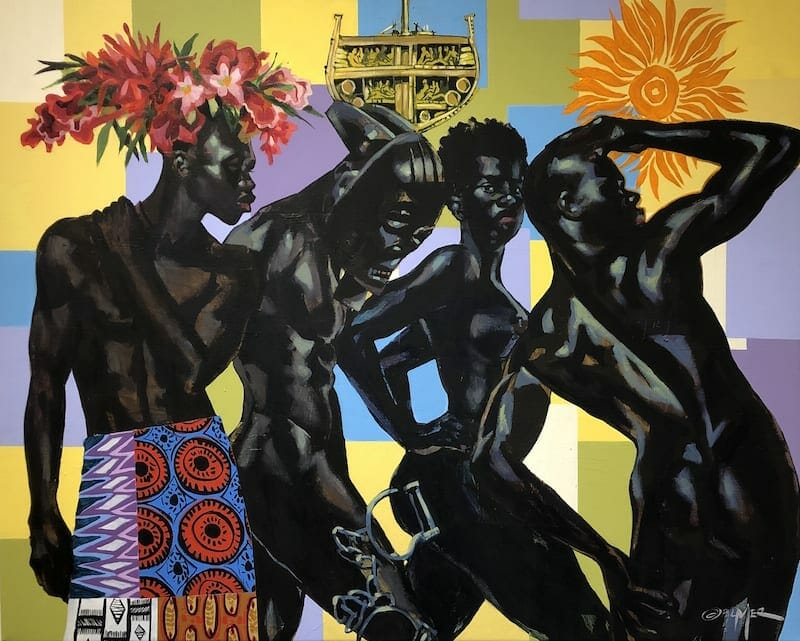 Hammonds House Museum in southwest Atlanta, closed throughout the COVID-19 pandemic, reopens Friday (June 25) with Departure by Charly Palmer on view through August 1. The vibrant, thought-provoking solo
exhibition features work from the past 30 years, including pieces that have never been seen publicly, plus new work created for this show. The weekend includes music by DJ Malik Stone (noon–4 p.m. Friday) and a catalog signing with Palmer (2–4 p.m. Sunday). Free admission reopening weekend only; registration for time slots required. For now the museum, dedicated to celebrating and sharing the cultural diversity and important legacy of artists of African descent, will be open Friday–Sunday each week.

Calder–Picasso, featuring sketches, paintings and sculptures by the two 20th-century masters, opens Saturday (June 26) at the High Museum of Art. From Alexander Calder (1898–1976), we’ll see wire figures, paintings, drawings and revolutionary nonobjective mobiles, stabiles and standing mobiles that will be  integrated throughout the exhibition with profoundly inventive works in every media by Pablo Picasso (1881–1973). The exhibit was conceived by the artists’ grandsons, Bernard Ruiz-Picasso and Alexander S.C. Rower and organized by the Museum of Fine Arts, Houston. Through September 19. $16.50 for non-members. Tickets HERE.

Marie Benedict and Victoria Christopher Murray, authors of The Personal Librarian, will talk with ArtsATL editor-at-large Gail O’Neill at 7 p.m. Wednesday (June 30) in a virtual event from the Atlanta History Center. Their book tells the story of Belle da Costa Greene, who was J.P. Morgan’s personal librarian and became one of the most powerful people in the art and book scene while holding onto a secret that could have destroyed her world. Free. Registration required.

Terminus Modern Ballet Theatre is streaming its new dance film, The Poet, which ArtsATL critic Gillian Anne Renault described as a “beautiful, nearly flawless work of art.” The film tells the story of a poet who’s fighting dementia and the evolving relationship between him and his daughter. Tara Lee choreographed the film and codirected it with visual artist Joseph Guay. It features the poetry of Kahlil Gibran. $30 HERE. 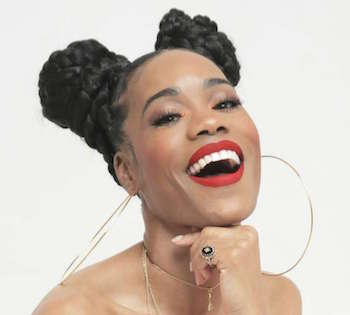 Michelle Malone returns to her home base of Eddie’s Attic at 7 p.m. Saturday. Malone, the gifted singer–songwriter and guitarist, has been a local mainstay for three decades with music that draws from folk, blues and rock influences. She’s just recorded her 16th studio album, which will be released in the fall. The concert will have a smaller capacity for safety. $25 HERE.

Neat, the one-woman drama streamed in November by Actor’s Express, gets a reprise at 10 p.m. Friday on PBS (check your listings). The script by American playwright Charlayne Woodard lovingly crafts the story of her cherished Aunt Neat, a woman whose simplicity, love, energy and tenderness made a profound impact. What begins as a nostalgic personal remembrance becomes a story of embracing womanhood, Blackness and the myriad changes of life. The Express staging is directed by Eric J. Little and features  Charity Purvis Jordan.