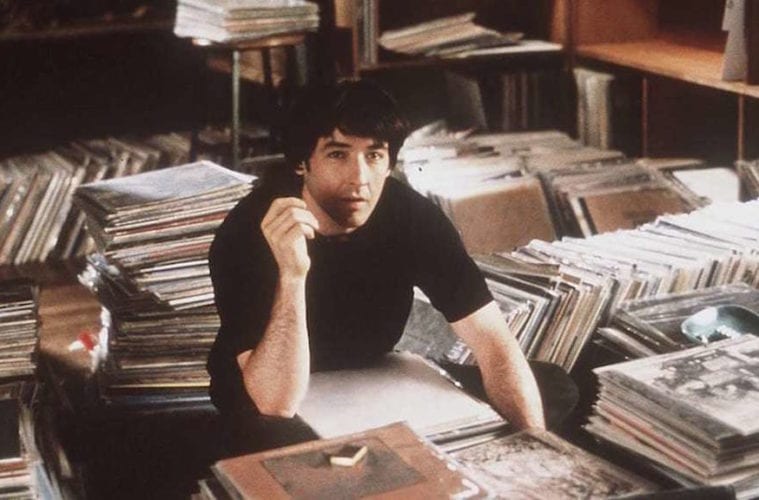 Unlike other performers who made a name for themselves in the ‘80s, John Cusack is still as busy and relevant as ever — and as cool. The actor kicked off a nationwide tour Friday night at the ASO’s Symphony Hall with a screening of High Fidelity — a film in which he plays a record store owner revisiting his top five breakups — followed by a talk-back with radio personality Mara Davis. In other cities throughout the spring and summer, he’ll screen Say Anything and Grosse Point Blank, and for those who missed the Friday night gig, the actor returns to Georgia for a Savannah screening of Say Anything at the Johnny Mercer Theatre May 15.

At the ASO kick-off event, Cusack, who has appeared in over 70 movies ranging from big-budget studio films to quirky indie projects, briefly brought up his Savannah-filmed In the Midnight of Garden and Evil, directed by Clint Eastwood. In Midnight, he stars as John Kelso, a character based on real-life reporter John Berendt, who looks into the death of a hustler at the hands of antiques dealer Jim Williams.

When an attendee queried the actor on why he attended Dragon Con in 2018, Cusack deadpanned, “They asked me to.” He also said that he appreciated the fact that participants in Atlanta are so into the event, a level of support he feels wouldn’t have happened somewhere like Los Angeles.

When Davis asked Cusack if a movie like Sixteen Candles — one of his early films — could ever get made now, he expressed uncertainty. “I don’t think so,” said Cusack. “I don’t even think a movie like [High Fidelity] could be made. The movie business from the ‘60s, ‘70s, ‘80s and ‘90s in California is so different than it is now.”

Other highlights: When Davis probed into where he kept the High Times Award he received for his cult film Hot Tub Time Machine, Cusack mentioned that he doesn’t even recall receiving it. A fan also thanked Cusack for teaching him to talk to women via his movies — which was greeted by howls from the audience.

Unlike his High Fidelity character, Rob Gordon, Cusack himself isn’t really a top-five list kind of guy due to his changing tastes. But in honor of High Fidelity’s famous top fives, ARTS ATL decided to curate our own Top Five Indelible John Cusack Movie Moments.

With four decades to choose from, compiling it wasn’t easy. 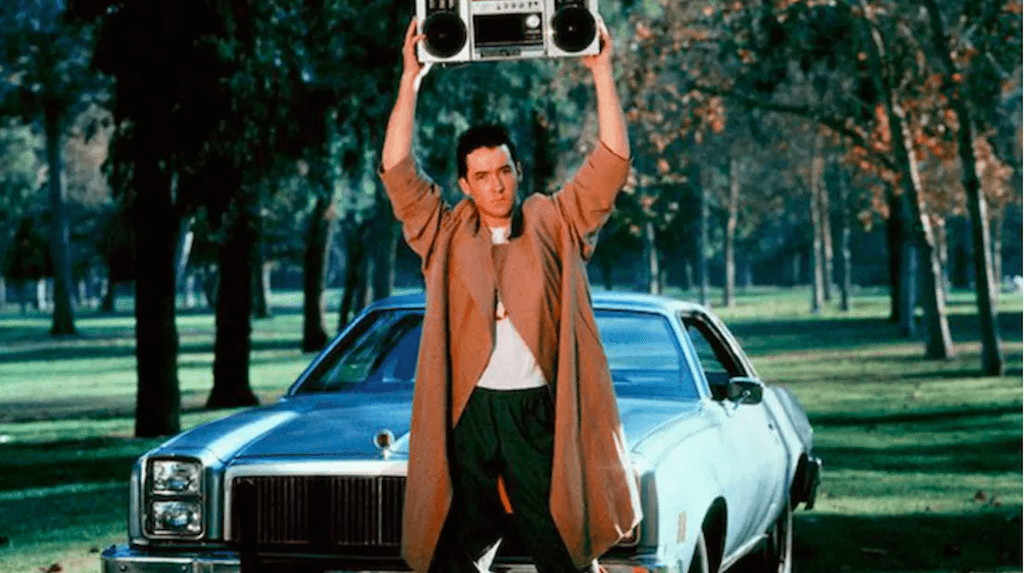 Five. In the cheery road movie The Sure Thing (1985), Cusack’s Walter Gibson and Daphne Zuniga’s Alison Bradbury have to share a trip cross-country — she’s going home, and he’s meeting the sex-obsessed titular character. It’s politically incorrect and a bit offensive, sure, but the crux of the movie is how the two main characters learn there’s more to the other than they originally thought.

A professor reads aloud Walter’s essay about his rendezvous to his class at the end:

“Thoughts raced through his mind. Did she really want him? What had he done to deserve this bounty? Does God exist? Who invented liquid soap — and why?” No, Cusack doesn’t actually utter the lines — he’s too busy gauging Alison’s reaction — but it’s easy to see him coming up with that wry monologue. If you were in college when this movie came out, it’s a safe bet you can recite much of it.

Four. Cusack plays Brian Wilson in 2014’s Love & Mercy, perhaps the most underrated performance of his career. In one of the film’s key scenes, Cusack’s Wilson — surrounded by his entourage — goes to buy a car and meets saleswoman Melinda Ledbetter (Elizabeth Banks). She has no idea who he is, and sparks fly as they talk shop. Little do either of these two know the long and winding road ahead of them, as Wilson deals with mental illness and ebbs and flows of his career — or how important they’ll become to each other.

Three. In the Spike Jonze/Charlie Kaufman collaboration, Being John Malkovich, Cusask reestablishes his love of offbeat material. In the film, he plays puppeteer Craig Schwartz. Schwartz starts a new job, becomes attracted to a coworker and enters a portal into Malkovich’s brain. It’s inventive and unpredictable, and while Malkovich and costar Catherine Keener got the share of attention, Cusack’s level-headed performance drives the narrative, especially as he poignantly watches two other characters get their happily-ever-after moment.

Two. In an opening scene of Stephen Frears’ terrific film The Grifters (1990), Cusack’s Roy Dillon enters a bar, orders a drink and pulls a fast one over a busy bartender. The audience learns he’s a wily con man, about to get caught up in a battle between his Mother From Hell (Angelica Huston) and girlfriend (Annette Bening), both grifters themselves. Needless to say, this doesn’t end well for some of these characters.

One. The top spot is a no-brainer. In the smart, romantic teen romance Say Anything (1989), Cusack is at his vulnerable best as Lloyd Dobler, falling for Diane Court (Ione Skye) and courting her after they break up. Nothing in the actor’s career beats the moment when he stands outside her window with a boom box raised over his head, Peter Gabriel’s “In Your Eyes” playing at full blast.