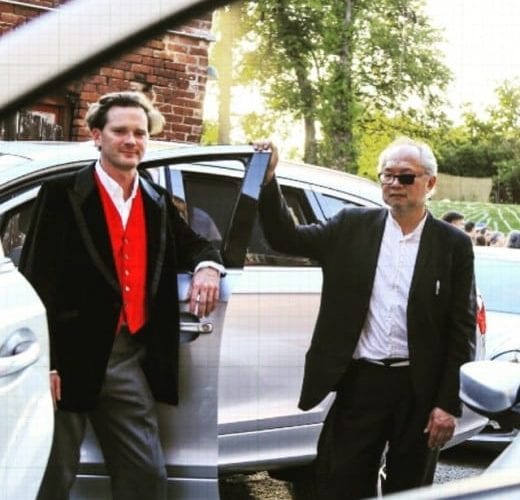 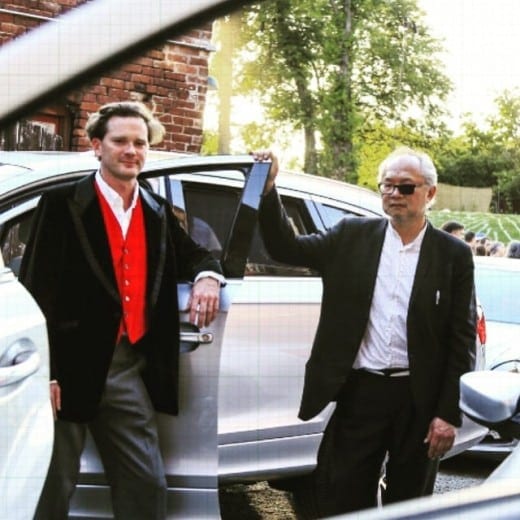 EMCs’ sound piece JAM-D-JAM!, a radio based interactive entertainment for Atlantans stuck in traffic, has won the FIELD EXPERIMENT competition mounted by the Goat Farm and Hambidge Center. Artists Mel Chin and Severn Eaton (EMCs) will be awarded $20,000, a two-week Hambidge residency in Rabun Gap, and administration and production support.

The artists, who describe the piece as an “interactive experiment that pushes the creativity of producers, performers and broadcast radio,” will be working with Atlanta musicians and producers to collaborate in the live sampling of improvisational recordings from drivers, which will be transmitted back into cars during daily traffic jams.

The project will debut this fall.