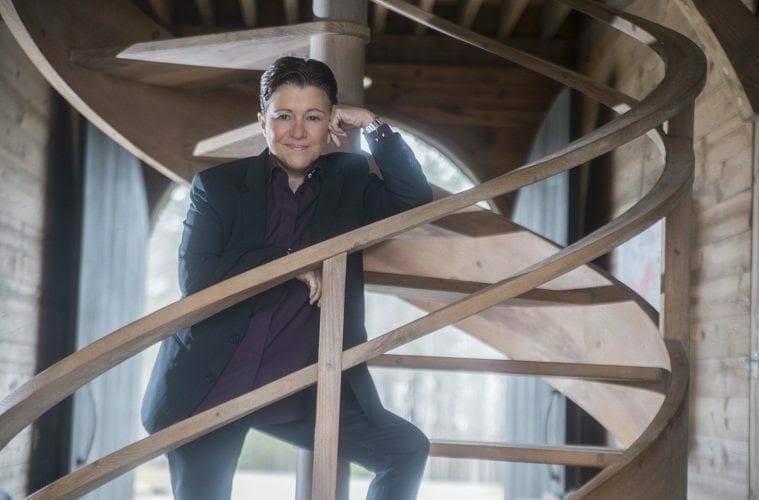 In Our Own Words: Tena Clark, producer and composer and marketing executive

A musical compass has guided Tena Clark from her early days as a drummer and engineer in Mississippi to being a Stevie Wonder discovery. She has written and produced for Aretha Franklin, Natalie Cole and Maya Angelou, and contributed to multiplatinum movie soundtracks. She’s the founder and CEO of the music marketing company DMI Music with clients that include Walgreens, AARP and United Healthcare. Clark is also a civil rights activist, a crusader for women’s rights and author of the memoir “Southern Discomfort.”

In 1967, my band and I were on our way to Montgomery, Alabama, when we stopped in a small town to stay the night. We were starving musicians (one Black man, two white women and two white men) so we all shared one room with two double beds. At 7 the next morning, we woke up to the KKK’s loud chanting and trucks revving their engines in the hotel parking lot. I nearly had a heart attack and our poor keyboard player, the lone Black guy, was shaking and crying. I assumed they were there because of our colorful band, but later learned that they’d gathered at our hotel in anticipation of a march in a nearby town. I had a big mouth and normally was not afraid of these despicable people. But I also realized we could have gotten our keyboard player killed, and possibly ourselves, based on where we were.

Fast forward to Los Angeles in the late 1980s, where I’d relocated and one of my dearest friends was a famous bass player. While driving from Dionne Warwick’s home one night, he was pulled over by a policeman who’d presumed guilt of a Black man driving a new Mercedes 450SL convertible in Beverly Hills after midnight. The same thing happened to another dear friend — an up-and-coming session singer — as he was driving his beat-up, used VW bug. He too was stopped by the LAPD because they wondered what a Black man was doing in Beverly Hills at that time of night. I was infuriated when I realized these were not isolated incidents. It was systemic and sensitized me to the fact that no matter how far away I was from the South, racism was everywhere. There was no rhyme nor reason. The common denominator was always the color of my friends’ skin.

What can I do? I can stand with my brothers and sisters. I can vote. I can keep up the fight. I can show up. I can use my voice. I can be an example and teach my children and their children that we are more alike than different . . .  that we are all equal. That we are one.