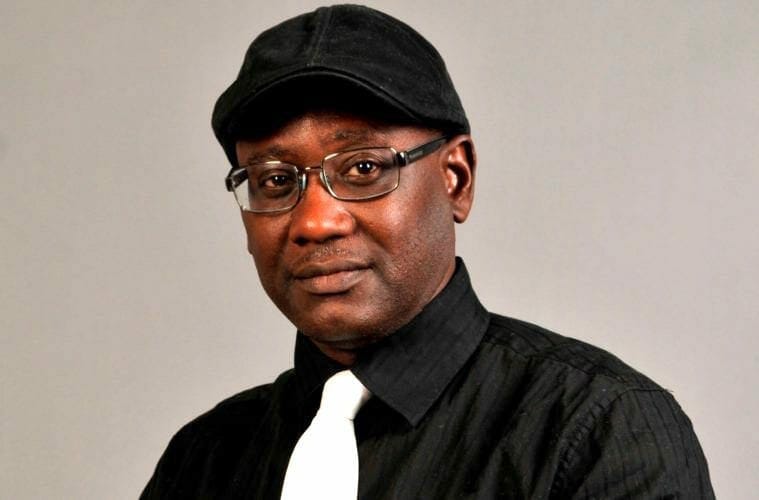 In Our Own Words: Kevin Sipp, artist, curator, scholar and arts administrator

Kevin Sipp is a fine artist, scholar, curator and arts administrator with a background in writing, printmaking, painting, sculpture and multimedia installation. He works as project supervisor at the city of Atlanta’s Gallery 72 and for the Mayor’s Gallery at City Hall.

Growing up in Daytona Beach, Florida, racial issues were an undercurrent in my life, not a main event. I felt protected by the elders and civil rights rebels in my family. My grandfather was a brick mason who fought during World War II in North Africa and Italy. My grandmother was a seamstress who fought in the wars of the Jim Crow South. My mother was a singer, dancer, painter, accountant and social worker. She challenged my sisters and me to use creativity to speak our dreams and minds.

Coming to Atlanta for an art education in the late ’80s was a continuation of my family’s dreams and an affirmation of my own. The West End of Atlanta became my cultural hangout and poly-spiritual home. Atlanta also gave me my first conscious encounter with institutional racism. I was in art history class at the Atlanta College of Art. Most art history books up to that point (assuming they have gotten better) were unapologetically racially biased and colonial. I was sitting in class next to Radcliffe Bailey and our friend, Paul Evans, and we collectively asked why we were spending so much time in Europe and so little time in the rest of the creative world. I remember the teacher pausing momentarily before stating that art history was a history of European styles and achievements, and art from other parts of the world were stylistic footnotes. We looked at each other, grandchildren of the Harlem Renaissance, children of AfriCobra, and the younger brothers and sisters of Basquiat.

Within a month, my friends and I formed an activist art group called Visions of Color. We advocated for and received additional art history teachers and supplementary courses that broadened our perspectives and focused on global art traditions past and contemporary. We organized our first professional off-campus art shows at the Neighborhood Art Center and Atlanta Junior College. We used our organizational funds to bring in visiting professors of color. The Atlanta College of Art administration became an ally and not a hindrance to our advocacy.

What we understood then and now was that Black and Brown bodies, minds and expressions were being disrespected and unremembered. The aesthetic destruction went hand in hand with the physical one. Not respecting our creativity was not respecting our humanity, and not respecting our humanity was the sin of bearing false witness to our right to be here. Breonna Taylor, Ahmaud Arbery, George Floyd and others have died because they were never considered fully alive by the ones who killed them, never considered fully human, never considered worthy of thoughtful, expressive life. How we begin to change these evil assumptions and outcomes comes down to empathic commitment and care. Forgetfulness and false narratives of privilege are no longer an option.