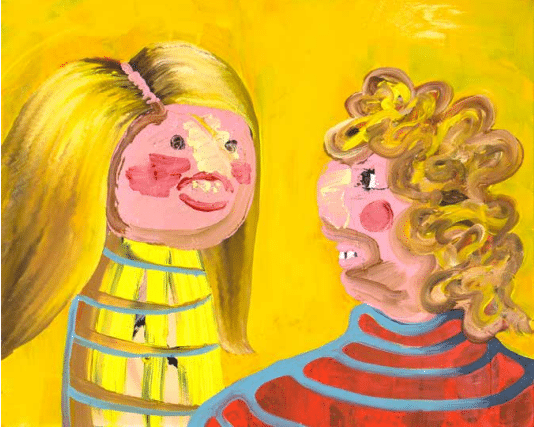 Dogs of Rwanda. In living rooms and other intimate spaces across Atlanta, actor Adam Fristoe performs Sean Christopher Lewis’ new one-man play about a former missionary who revisits the sites of Rwandan genocide he witnessed as a young man. Through November 18. Out of Hand Theater.

Celeste Ng, Little Fires Everywhere. The author of 2014’s Everything I Never Told You presents her second novel in conversation with Daren Wang. September 25 at 7 p.m. SCADshow.

Beverly Daniel Tatum, PhD, Why Are All the Black Kids Sitting Together in the Cafeteria? In conversation with ArtsATL critic Gail O’Neill, the renowned psychologist and Spelman President Emerita discusses the new edition of her bestselling book examining students’ social self-segregation in contemporary schools. September 26 at 8 p.m. Atlanta History Center.

The Iron Giant. SCAD screens the beloved 1999 animated film based on the 1968 novel The Iron Man by Ted Hughes. September 22 at 7 p.m. SCADshow.