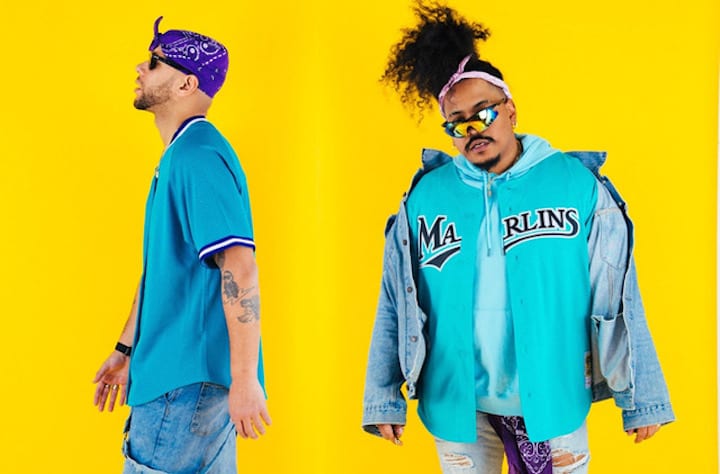 Goldyard reigns supreme with consistency, support and music with morals

As a hip-hop duo, A.T. and In-Doe set out to paint the city gold by consistently releasing content as Goldyard. Such was the case with the February 14 video release of “Mind Went Dark,” which takes a dark turn down a Nintendo-powered black hole. To keep the momentum going, a week later, A.T. debuted his solo project with “Ride Home” as Austin Haze via Goldyard LLC.

Using songs and albums as building blocks, the duo is undeniably building a monument brick-by-brick with each release, one that outlives the short shelf life that all-too-often plagues the hip-hop community. But beyond the music as a duo, Goldyard LLC is its own brand, complete with a line of swag and the support to release music as individuals.

“Goldyard LLC is more than the music now,” A.T. says. “It’s something we stand behind. We like everything we do, clothing and all.”

The video for “Mind Went Dark” is pulled from 2018’s self-titled record. Directed by Matt Drye, the video is different from Goldyard’s preceding videos in that it takes a more exploratory direction with heavily edited scenes that drop viewers directly into a psychedelic universe. 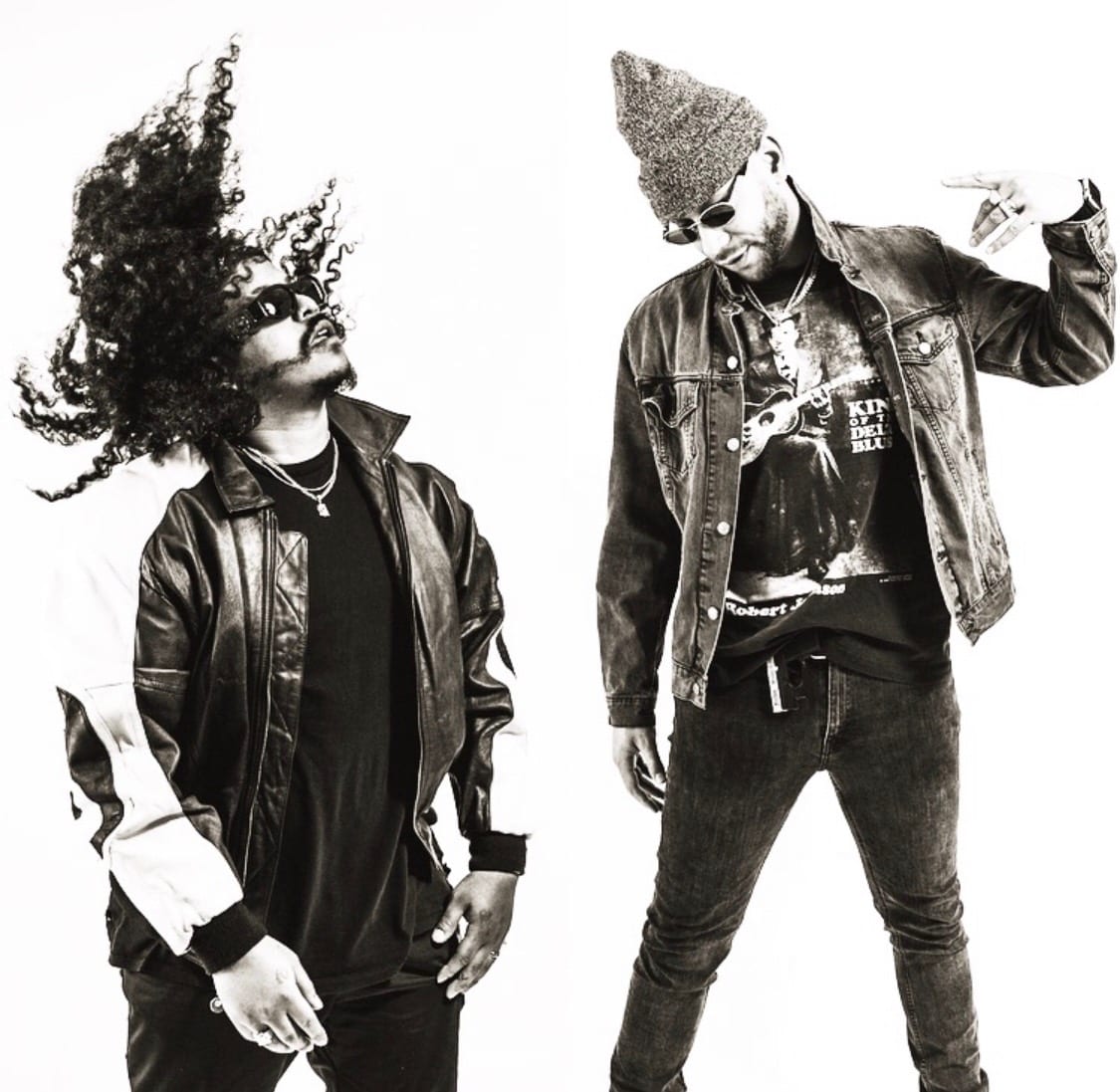 “We didn’t get it, which was a beautiful thing — we loved it,” A.T. says. “It was like a movie we hadn’t seen before. When we have something that’s pushing the boundaries, we normally gravitate to it.”

The duo began rapping together at 16 years old and built a relationship on respect, continuing to support each other’s solo projects while remaining under the brand Goldyard LLC has built. Creating the brand in 2011 was way to transcend the tunnel vision the group feels labels often place upon artists to stick to one style.

“When you get to a city like ATL and meet with record labels, they want you to hone in on one thing and be more structured in one lane,” A.T. says. “For a while, we were trying to fit that mold and have that one sound, but then we said screw that because we wanted to do our own thing.”

Last week’s release of A.T.’s solo track “Ride Home” is a firsthand example of not only the variety of musical prowess A.T. has wrapped around his finger but the power of supporting other creative projects under a brand that looks beyond the confinements of one genre.

The song dives headfirst into electronic notions, with vocals layered over a steady, smooth beat. It’s a taste of what’s to come, with the upcoming project of Austin Haze including local artist and rapper Frko.

“Goldyard stuff is its own thing because we have our brand already, and people expect that sound,” A.T. says. “When I made ‘Ride Home,’ I was kind of branching off. In-Doe and I have always done solo stuff and encouraged each other to keep doing so.”