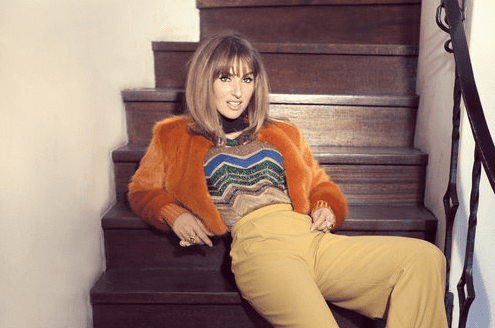 “I don’t want to be a clown anymore,” said Jimi Hendrix in 1969. Whoever said playing the fool was ever a bad thing clearly never met Nancy Kaye Hill, better known as Rosey. Since 2002, Hill has provided easygoing psychedelic blues-rock that has listeners toe-tapping and shoulder-swinging.

Earlier this year, the siren of soul released “Little Star,” which dove headfirst into positive pop notions. Now, her latest single and video titled “King of the World,” directed by Bob Wayne, continues to play on funk vibes while allowing her blues roots to seep through the cracks. Hill is a fan of tarot cards and often found herself pulling the fool, a card that represents new beginnings, faith in the future and believing in the universe.

“I wrote this song because I wanted to awaken people to the fool that’s inside of all of us,” Hill says. “It is a magical person that lives beneath all these hardships of life in a world covered in darkness and frustration.”

Rosey is set to release a full-length LP in early 2019, which will continue the voyage into rootsy funk but will still maintain all the playful, not-so-foolish warm sound that we know and love.