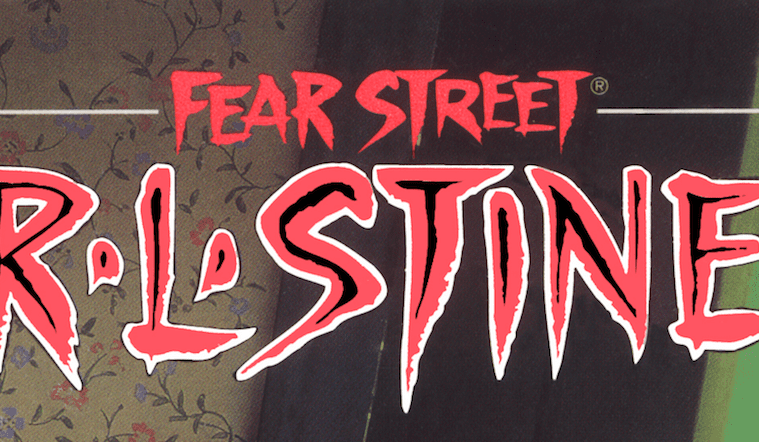 It’s also been reported that production for the 33rd season of the seminal MTV reality series The Real World also kicked off last month.

Here are a few of the other productions spotted around the city and throughout the state:

It’s also been reported that new network pilots are being filmed here, including The Baker and the Beauty and a series based on a John Mayer song called Heart of Life (Film Sign: HOL).

Have we missed anything? Know of a new film or TV production crew posting up in your neighborhood? Let us know by sending a note to beth@artsatl.org.