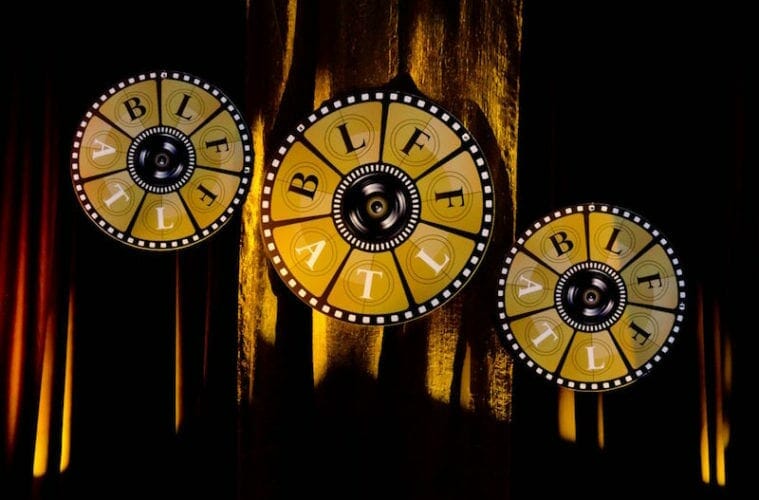 Atlanta’ BronzeLens Film Festival is one of 14 entities receiving a $10,000 grant from filmmaker Ava DuVernay’s nonprofit foundation ARRAY Alliance. The money is going to independent film festivals and screening series especially challenged by the Covid-19 pandemic. BronzeLens was founded in 2009 and produced its first festival in 2010. Since then, it has grown from a four-day event to year-round programming that includes screenings, workshops, a book club and children’s programming. The BronzeLens Film Festival, since its inception, has been led by executive producer Kathleen Bertrand.

Its mission is to promote Atlanta as a film mecca for people of color, to showcase films and to provide networking opportunities that will develop the next generation of filmmakers.

DuVernay screened her first feature, I Will Follow (2010), at BronzeLens and invited it to become a charter member of ARRAY, a film distribution network of African American film festivals. DuVernay is probably best known for directing the feature films Selma (2014) and A Wrinkle in Time (2018), and for 13th (2016) and When They See Us (2019) on Netflix.

ATLANTA PLAYWRIGHT Erin K. Considine is one of four artists chosen for a 2020 Tao House Fellowship from the Eugene O’Neill Foundation. They will live near Tao House, a home and property once owned by O’Neill in Danville, California, with stays of one week to one month. Considine, who also acts, has written for the theater and television. At Tao House, she plans to complete a cycle titled The Firefly Plays, and a play that focuses on a half-Latino family dealing with the mother’s Alzheimer’s disease. She’s the recipient of Tao House’s first Carey Perloff Artist in Residence Fellowship. Perloff, a 2017 Tao fellow, is a director, playwright, author and educator, and was artistic director at American Conservatory Theatre in San Francisco from 1992 to 2018.