Review: A magical Ireland, circa A.D. 800, in “The Secret of Kells” — pity about the script

Visually, “The Secret of Kells” is a knockout. Too bad the script isn’t nearly as artful. A surprise Oscar nominee for best animated feature (it lost to Pixar’s “Up”), this kiddie-aimed movie takes us to a deeply stylized Ireland, circa A.D. 800. 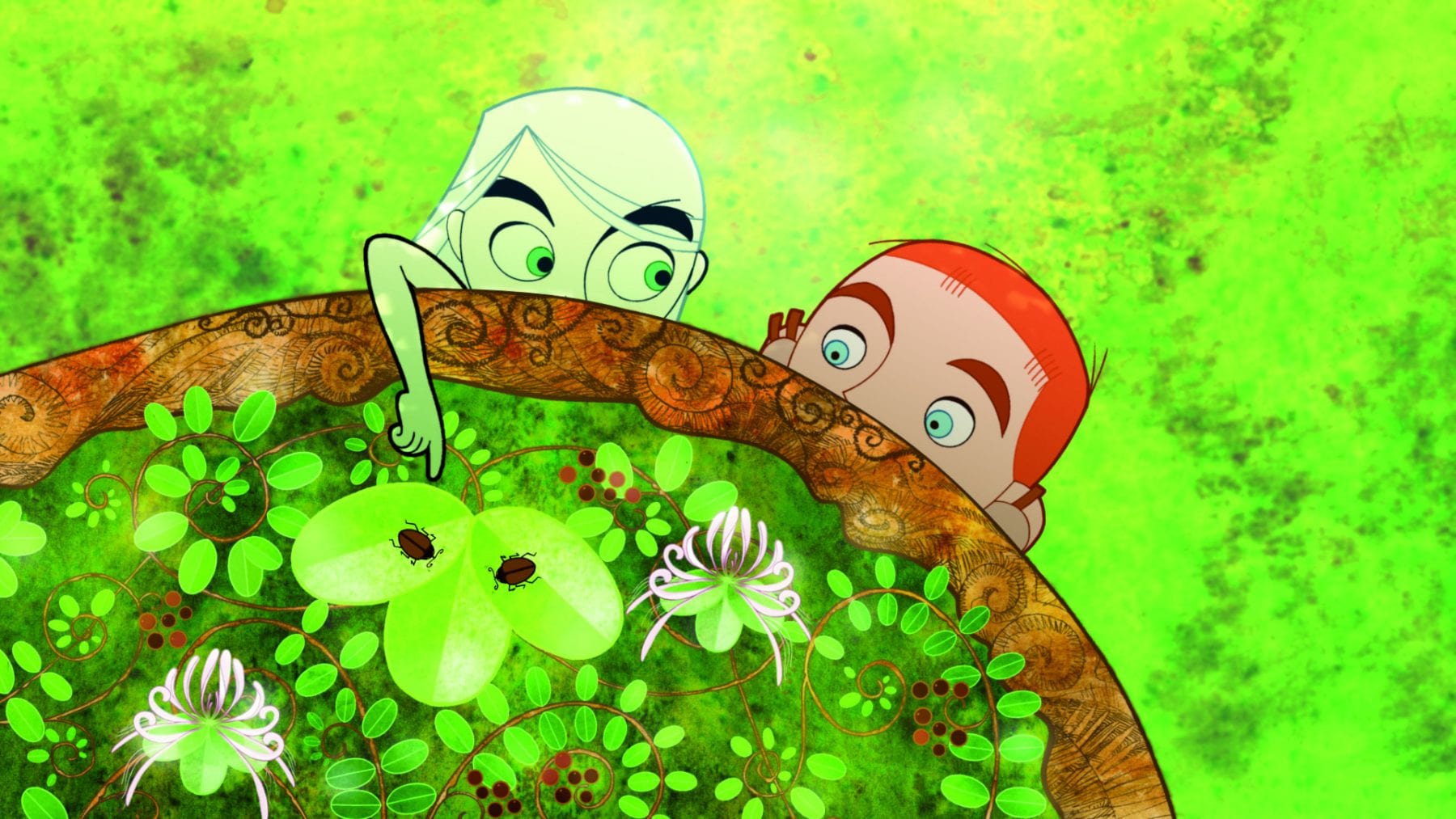 Young Brendan (voiced by Evan McGuire) labors as a kind of mascot to the Christian brethren, who are led by his uncle, the abbot (Brendan Gleason). They are busy building walls around their encampment at Kells to shield against Viking marauders. Fleeing these same Northerners, old brother Aidan (Mick Lally) arrives from the isle of Iona, carrying a longtime work-in-progress: a lavishly illuminated manuscript, which will eventually become known to us as the Book of Kells. Intrigued by the old artist, Brendan defies his overprotective uncle’s orders, leaves the walled village and enters the dark forest to search for berries that Aidan needs to make emerald-hued ink for his project. 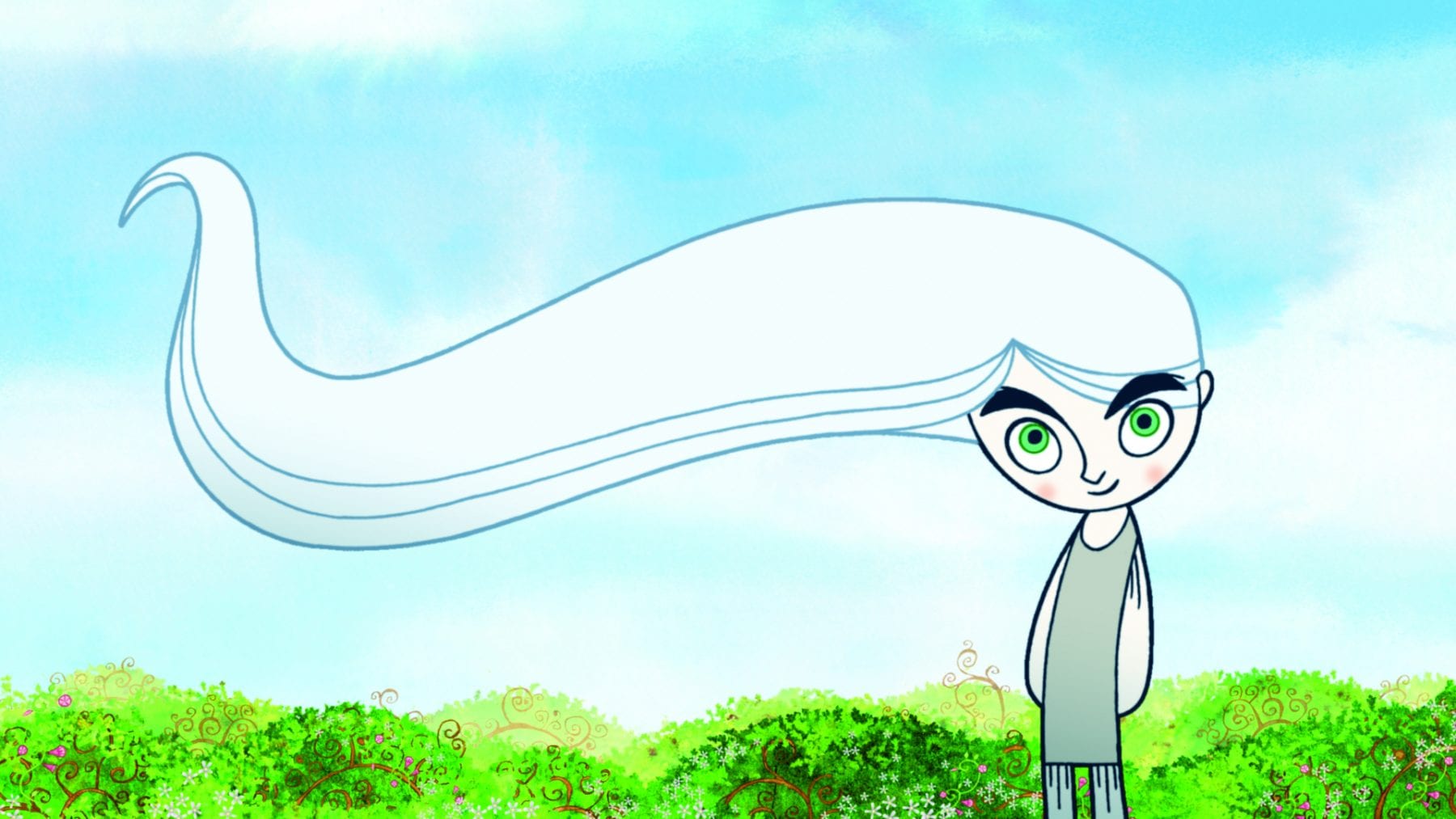 Here “The Secret of Kells” delivers its loveliest, if gaga-brained, sequence as a princess fairy named Aisling (Christen Mooney) appears to Brendan, first as a white wolf, then as a white-haired girl. She whisks him around the woods, introducing the sheltered lad to the glories of nature. (This part of the movie plays a bit like an Olde-Oirish variation on “Avatar.”) 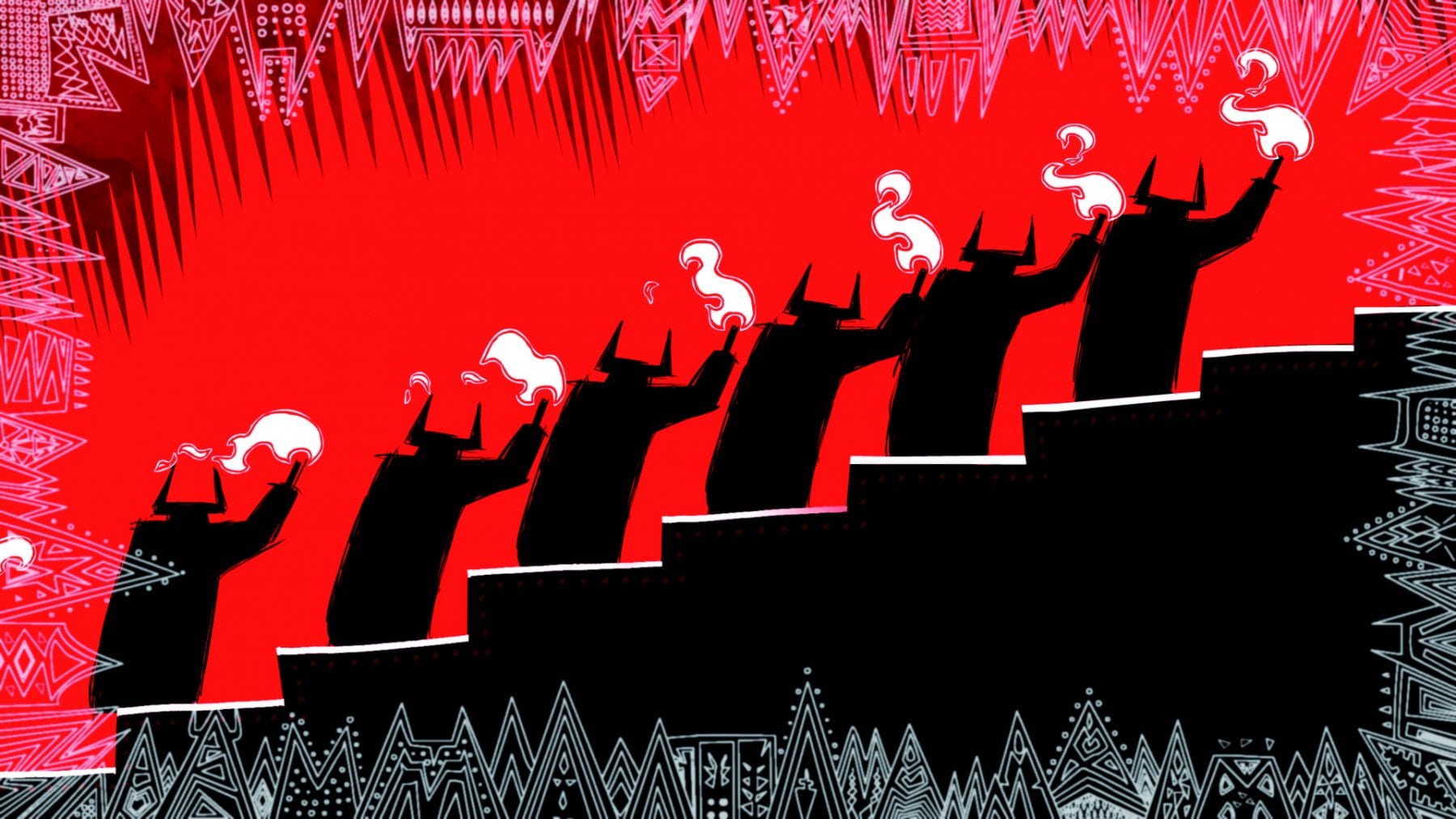 Back in the scriptorium, Aidan asks Brendan to help him draw and ink the elaborate images of the manuscript. “You only have to unleash your imagination,” he says. But the boy faces a creative block that leads to his confrontation with, um, some sort of big scary monster of the Id, a snake-like fiend in possession of a primitive magnifying glass. I think. “Kells” seems to be making up its mythology as it goes along, almost like the impromptu tale of a sugar-buzzed kid who can’t quite make the story details fit together.

Mainly the movie is an excuse to enjoy an exaggerated visual style that loosely emulates the insular, Celtic art of the period, where images are contained within swirly patterns and repetitive motifs. The story itself is a mess. It’s also weirdly coy, even slightly deceptive. The content of Aidan and Brendan’s illuminated book — the four Christian Gospels — is never spelled out in the movie. Maybe that’s because the tenets of organized Christianity would ultimately march across Ireland, trampling the old folk traditions and stories represented by the fairy Aisling as ruthlessly as the Vikings plundered the countryside. That greater historical perspective would make the story a whole lot less magical. 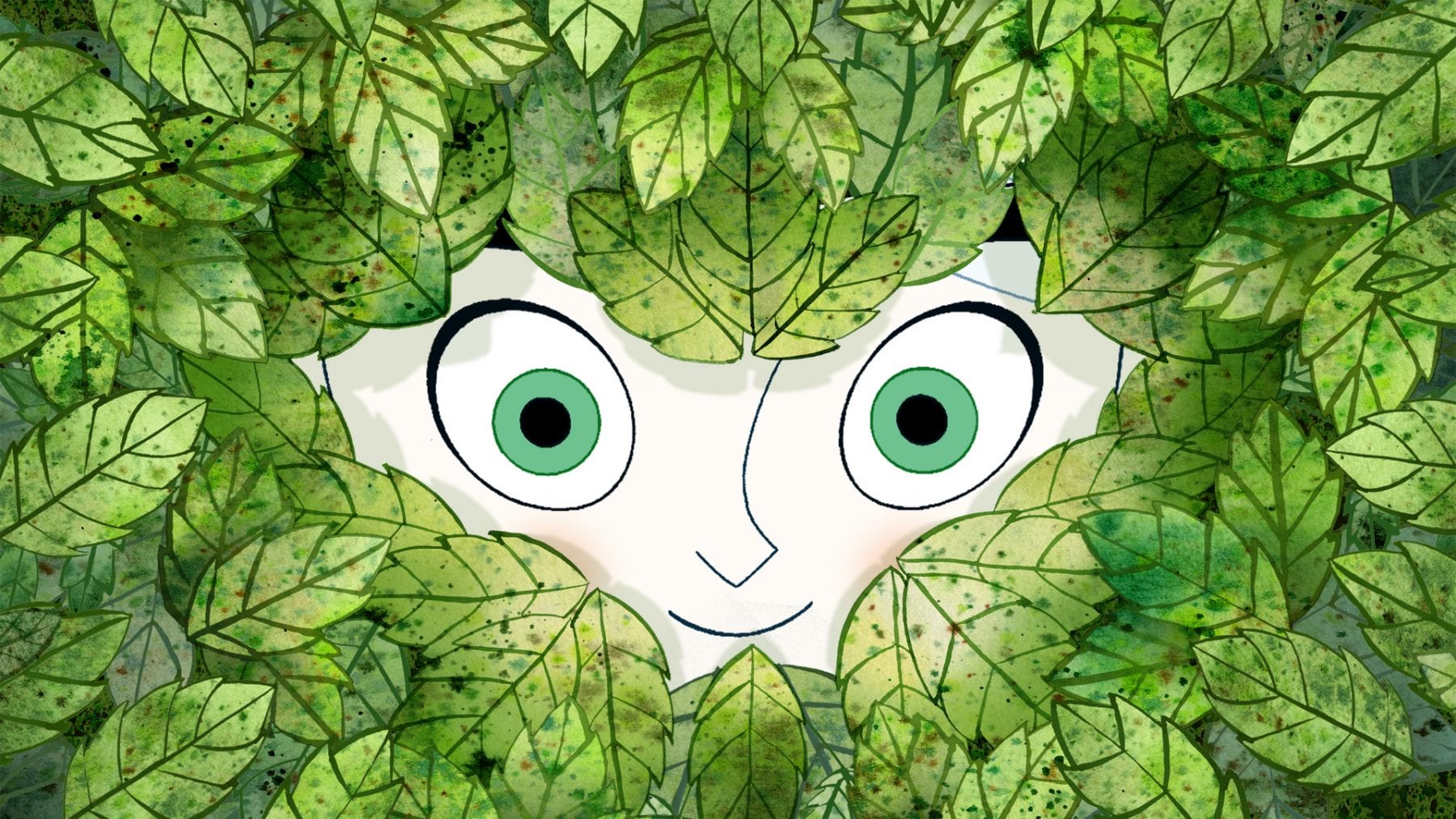 “The Secret of Kells.” Directed by Tomm Moore and Nora Twomey. With the voices of Brendan Gleason, Mick Lally, Christen Mooney. 75 minutes. Unrated; includes images that may be too scary for wee ones. At Landmark Midtown Art Cinema.