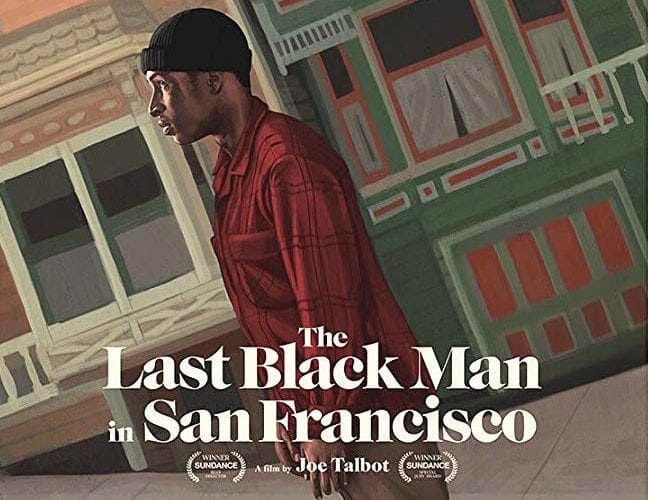 Film in brief: “Locals Only” screenings return after almost a decade-long absence

The Atlanta Film Society this week revives its Locals Only screenings after nearly a decade-long break. Each event will have a distinct theme — this one is horror/suspense/thriller — and feature shorts from Georgia independent filmmakers. Eleven shorts will screen beginning at 10 p.m. Wednesday, November 6, at the Plaza Theatre on Ponce de Leon Avenue. Tickets are $10; $13 at the door.

The films and directors are as follows: Lizard Queen by Anca Vlasan, Disturbance by Sabrina Petkus, Grave Gardens by Thomas Bell, Playtime’s Over by Tony Reames, Love Bite by Charles de Lauzirika, Hector Felix by William Bagley, Hey Zeus by Jose Acosta, Go to Sleep by Raymond Carr, Sounds of the Forest by Zachary Stephens, Grimoire by Clay Randel and Budfoot by Tim Reis and James Sizemore.

Selected films will receive a waiver to submit to the next Atlanta Film Festival, and jury and audience prizes will be awarded, each with a $100 cash prize. The 2019 Buried Alive Film Fest will run November 13–17 at 7 Stages in Little Five Points, featuring four days of screenings (shorts and features). It begins next Wednesday with the results of the fourth annual Sinema Challenge. The challenge asks select Atlanta filmmakers to draw a random horror genre and subject card from the party game Cards Against Humanity and then, in 13 days, produce a film.

Festival passes are $120. Individual tickets (short and feature blocks) are $12; the Sinema Challenge and the November 17 closing ceremonies are $10 each, all available HERE.

The fest comes with a caveat. “Our films are not for the fainthearted or timid,” organizers say. “We pride ourselves on finding the weird, the gross and the horrifying.” Thus, no one under 17 will be admitted without a guardian.

The Auburn Avenue Research Library will screen The Last Black Man in San Francisco at 2 p.m. Sunday, November 17. The screening is free and open to the public. The 2019 film directed by Joe Talbot follows a young man named Jimmie Fails, who dreams of reclaiming the Victorian home his grandfather built in the heart of San Francisco. Joined by his best friend Mont, Jimmie searches for belonging in a rapidly changing city that seems to have left them behind. The drama is described as “a wistful odyssey populated by skaters, squatters, street preachers, playwrights and other locals on the margins” and “a poignant and sweeping story of hometowns and how they’re made — and kept alive — by the people who love them.”

Fails (the actor and the character use the same name) leads a cast that includes Jonathan Majors as Mont as well as Tichina Arnold, Mike Epps and Danny Glover.