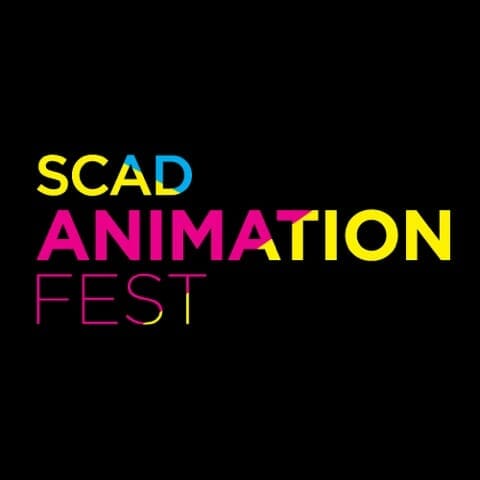 A “Secrets of ‘The Simpsons'” session begins at 6:30 p.m. September 27 with Emmy Award-winning writer-producer Mike Reiss.

Animation, the largest of SCAD’s degree programs, prepares prospective artists for careers in film, television, interactive media and video games. More than 3,000 SCAD graduates work in the multibillion-dollar Georgia film industry, according to the college.

Admission for the general public is $25 and $40 for all festival events; $25 for screenings only; and $10 for single tickets to the “Saturday Morning Cartoons + Global Shorts for Kids” program only. Details, tickets and passes HERE. The film tells the story of a runaway foster child who stops at nothing to live with the only family she knows — her homeless, mentally ill dad, a veteran living on the streets of Los Angeles.

The 10-year-old BronzeLens, a festival for African American audiences, is one of Atlanta’s major film events and one of the largest festivals of its kind in the nation.

The Eric Pumphrey-directed Evelyn x Evelyn, a 13-minute drama about a couple in despair over the lost of their child, was named best short, making it eligible to enter the Academy Awards’ short subject competition. Other winners:

Suppressed: The Fight to Vote, which profiles 14 Georgia voters disenfranchised during the 2018 election, screens September 24 at downtown’s Auburn Avenue Research Library. The 38-minute film, from award-winning producer-director Robert Greenwald (Outfoxed, Iraq for Sale, Wal-Mart: The High Cost of Low Price) and Brave New Films, features political activist Stacey Abrams along with other experts, poll watchers and everyday Georgians speaking about the reality of voter suppression and the threat it poses in 2020. The film was produced in partnership with such community organizations as Fair Fight, New Georgia Project, the ACLU of Georgia, the AFL-CIO of Georgia, Common Cause Georgia and Planned Parenthood Southeast.

“My dad was registering African Americans in South Georgia in the 1950s,” says Andrea Young, executive director of the ACLU of Georgia, “and as this film shows, though we’ve made progress, many barriers remain.”