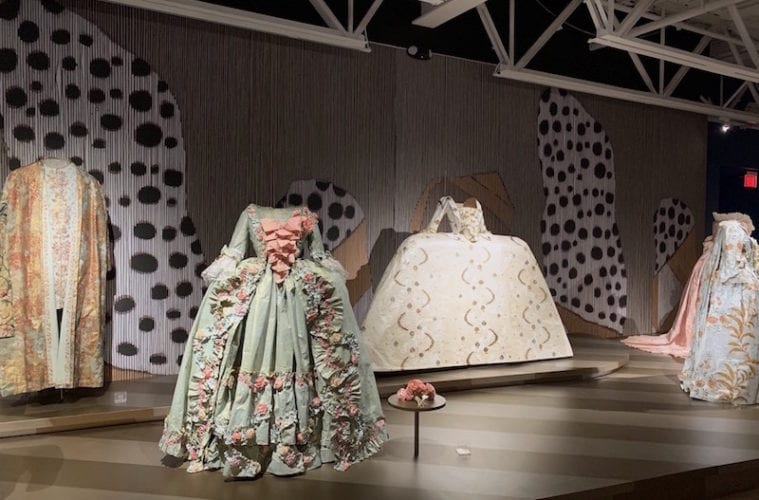 Yes, they're all made of paper. "Fashioning Art From Paper" showcases the work of self-taught Belgian artist Isabelle de Borchgrave. See it at the SCAD FASH | Museum of Fashion and Film through January 12.

From a distance, there’s no way to tell that these creations aren’t made from fabric, that the fragile white cuffs and collars on the billowing gowns aren’t delicate lace, that the Grecian-columned dresses don’t actually drip in finely pleated silk.

But such is the magic of self-taught Belgian artist Isabelle de Borchgrave in Fashioning Art From Paper at the SCAD FASH | Museum of Fashion and Film through January 12. 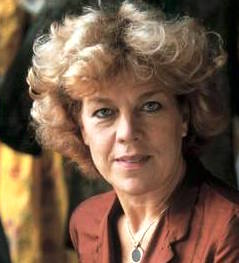 A 1994 visit to New York — and a particular yellow dress — became a turning point in Isabelle de Borchgrave’s career.

The 70 pieces here demonstrate de Borchgrave’s expert manipulation of paint and paper and her exquisite recreations of historic garments. The show includes reinterpretations of nearly 500 years’ worth of fashion history — Pablo Picasso’s costumes for the Ballet Russes, garments by 20th-century artist/designer Mariano Fortuny and the grand Renaissance-era fashions and fineries of the Medici family. You’ll also see jewelry, shoes, hats and purses, all fashioned from paper, of course.

“I came to know her work through a book sent to me by my mother in 2013,” says Alexandra Sachs, SCAD FASH executive director. “She had seen Isabelle’s work at a museum in Naples, Florida, and thought it was outstanding. I had only seen it in the book, not in person, but was intrigued by the transformation of the materials and attention to detail. When the opportunity arose for the Fashioning Art From Paper exhibition, I was acquainted with the work, but seeing it in real life absolutely exceeded what photos can convey.”

De Borchgrave’s transformation of such a democratic material as paper includes ironing crumpled sheets to create the wrinkling effect seen in cloth, covering paper in a type of iridescent paint to mimic the sheen of silk and stenciling over tissue paper to recreate the delicate finery of lace. It’s an elevation of craft into the realm of fine art, minus any pretensions.

“What was particularly interesting about this exhibition was an opportunity to have this new perspective of an artist looking at fashion history for inspiration in their work,” says Sachs. “Most of the fashion designers we have presented talk about how art influences their creative process. De Borchgrave’s work presents fashion from an artist’s point of view, which I find fascinating.” 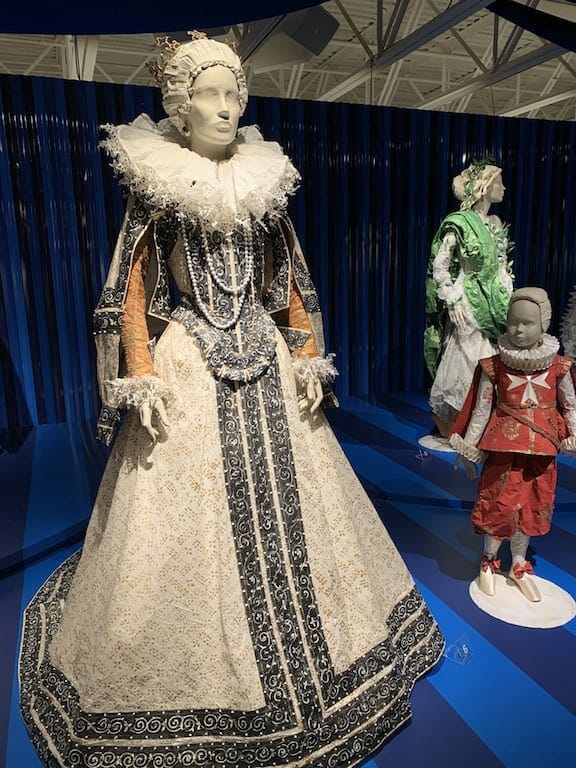 It’s a point of view that de Borchgrave has been honing since she was a girl living near Brussels, Belgium, painting in an attic that she turned into a workshop. In 1974, she opened her art studio, La Tour de Bébelle in Brussels, though the inspiration for her renowned paper-crafted dresses didn’t find her until a 1994 visit to the Costume Institute at New York’s Metropolitan Museum of Art. De Borchgrave was struck by a yellow dress, a type of gown called a robe à la polonaise, made of Chinese silk. The dress became the inspiration for her first painted paper gown, and it’s included in SCAD FASH’s exhibition. 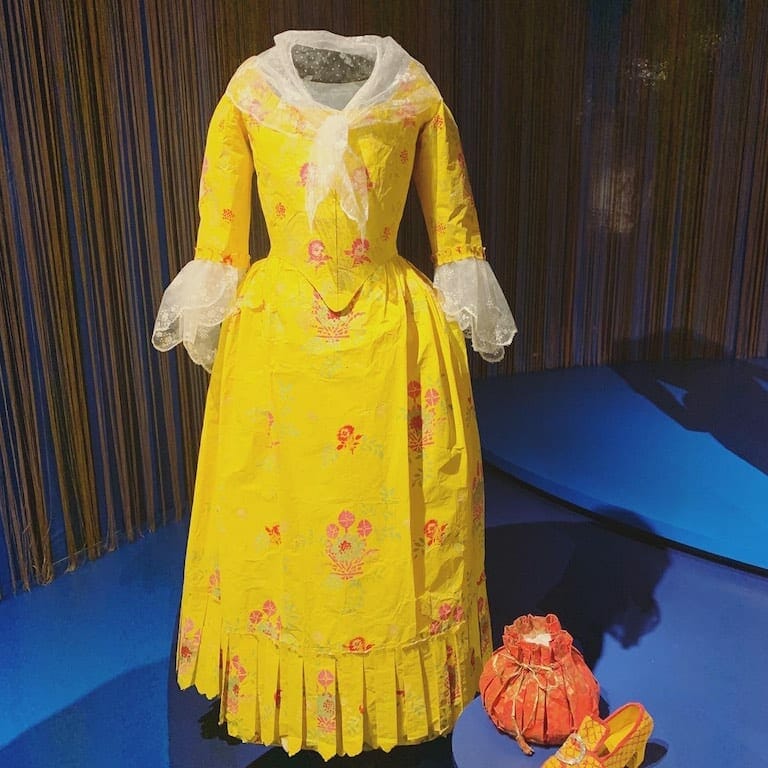 Even the accessories are made of paper.

In addition to being visually stunning, de Borchgrave’s Fashioning Art From Paper serves as a time capsule. Her dresses are, in some cases, the only physical examples left of the garments she’s referencing. Some now exist only in paintings. Others have been lost to time.

In that way, Fashioning Art From Paper is also a kind of historical artifact that resurrects garments from the past and invites viewers to see and engage with them through a whimsical new medium. The dresses are a testament to de Borchgrave’s skill and vision and, says Sachs, “to the resiliency of paper.”