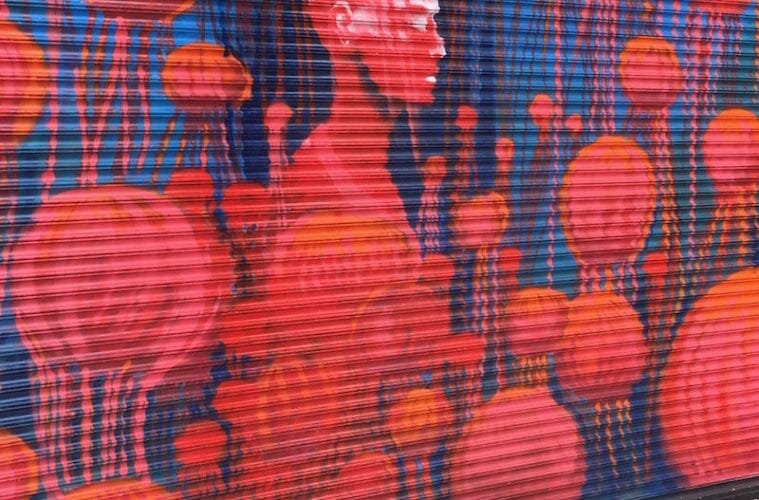 Even ELEVATE Atlanta, as tactile an event as you might imagine, will be mostly virtual this year.

The city of Atlanta’s weeklong public art festival will center around the historic West End neighborhood and run October 4-10. ELEVATE: Equity, Activism, Engagement invites artists, thought leaders and members of the public to examine issues of inequity and injustice, with the goal of inspiring community-building, activism and hope, according to a statement from the Mayor’s Office of Cultural Affairs.

The festival is informed by a year that has seen a pandemic, social unrest, an economic recession, food shortages and political struggle, the statement said. The 2019 event centered around cultural capital and Atlanta’s Pittsburgh neighborhood.

VOTER REGISTRATION. A nine-hour online and in-person event at West End MARTA station with the Fulton County Board of Elections; Atlanta Hawks representatives; DJ Salah Ananse, who’ll create a soundtrack in response to the moment; poets; a screening of the documentary Agents of Change (2016) and a chat with its filmmaker, Frank Dawson, on the power of a movement after screening his film Agents of Change.

ART: Elements of a Revolution — A Digital Exhibition opens at Hammonds House Museum. 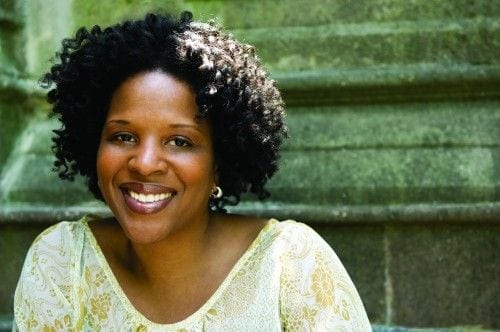 CONVERSATION. With best-selling authors Pearl Cleage and Tayari Jones, who often feature the West End neighborhood in their work.

DANCE. A virtual Alvin Ailey American Dance Theater performance of Lazarus, created by choreographer Rennie Harris. The ballet connects the past and present in a piece that addresses racial inequities in 1958 America, when Ailey founded the company, and still faces today. 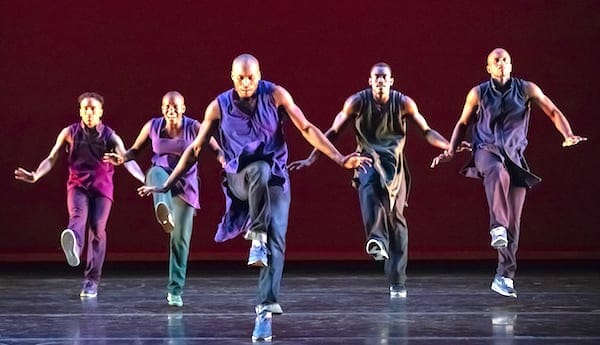 FILMS OF CONSCIOUSNESS. Screenings of the documentaries Race: The Power of An Illusion (2003); writer-director David Shulman’s Dirt and Deeds in Mississippi (2016); James Baldwin: The Price of the Ticket (1985); Homecoming, a film about Black farmers; and John Lewis: Good Trouble (2020), an intimate account of the life and legacy of the longtime Georgia congressman who died July 17 at age 80.

REVOLUTIONARY ARTS + IDEAS. A conversation with Veronica Kessenich of the Atlanta Contemporary and Annabelle Teneze of the Musée des Abattoirs in Toulouse, France, about the challenges of promoting art during a pandemic and issues of gender equality and racism in the art field. Also, the French duo Les Nubains and their song “Nu Revolution”; Clark Atlanta University’s Daniel Black with Howard University’s Greg Carr; former Atlanta Mayor Andrew Young with Morehouse College’s Leah Creque, her students and noted visual artist Carrie Mae Weems.

DISCUSSIONS, TOUR. Focusing on Black businesses in West End, plus children’s programming and a self-guided public art tour through the neighborhood.