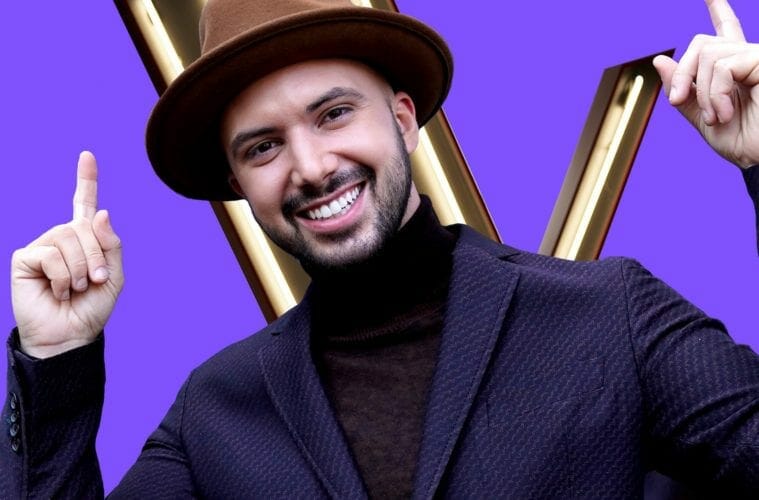 Alex Guthrie gained fame with his run on "The Voice" in 2019.

Alex Guthrie quickly became a nationwide household name in 2019. The Atlanta-based singer-songwriter competed on Season 17 of The Voice and, under the watchful eye of coach Kelly Clarkson, made the Top 20. “Love Is,” filmed at Atlanta’s Brighter Shade Studios, is an ode to supporting others in challenging times. Guthrie has found a musical formula he calls “earthy soul-pop,” which makes each release cohesive and identifiable. He’s donating all 2020 streaming revenue to the Atlanta Solidarity Fund, which supports Atlantans who’ve been arrested for taking action against social injustice.

The early days of Clavicle consisted of founding members Wyatt Fritz (guitar, vocals) and Briana “Bena” Koser (keys, vocals) writing and recording lo-fi bedroom rock to Bandcamp. The two — now engaged — expanded into a full indie-rock group by adding Campbell Jordan (drums) in 2017 and Kymani Brown (bass) in 2019. Compared to 2018’s debut record, Ghost Living, the group’s latest single, “Polk Street,” provides a more fine-tuned sound. The song is pulled from the forthcoming EP Rest, due October 31. “When we did Ghost Living, the majority of the songs were written with just Wyatt and I,” Koser says. “We really wanted [Rest] to be a better definition of where we’re at now as a band and what we deal with.” A second single will drop October 2.